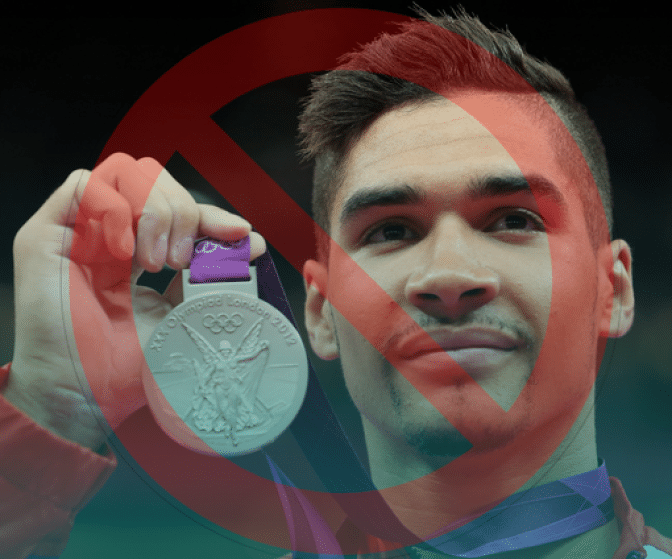 In the UK, a well-known athlete, Louis Smith, has been disciplined and suspended by British Gymnastics – the UK body governing the sport – for having engaged in some private drunken mockery of Islam which he recorded on his phone and which was subsequently leaked to the Press. A British Gymnastics spokesperson commented ‘British Gymnastics does not condone the mocking of any faith or religion.’

This action was taken after Mohammed Shafiq, chief executive of the Ramadan Foundation, called on Smith to ‘apologise immediately’, insisting ‘our faith is not to be mocked’. Other, similar, demands followed.

British Gymnastics has made a serious error here, in my view.

Whether what Smith did was reprehensible, wrong, etc. is certainly a question with many facets, but I think the verdict is clear on whether he should have been disciplined by British Gymnastics. He should not.

But I do not think there is anything ‘special’ about religious beliefs that requires we give them a privileged status that we don’t extend to other belief systems. If you think there is, I’d be interested to hear your suggestions. And note that if all religious belief systems are to be privileged in this way, then Monty Python’s Life of Brian can no longer be shown – not even in private.

However, I guess you could argue that Smith’s real intention was to mock, not so much a belief system, but a race or ethnic minority, in much the same way it’s often suggested that attacks on ‘Zionism’ are really veiled attacks on Jewish people. But I see no evidence for that being Smith’s intention here (indeed his reference to ‘sixty virgins’ seems to be part of mockery of a certain sort of violent Islamic fundamentalism). The onus would be on Smith’s accusers to provide that evidence before any disciplinary action would be merited.

And in any case, what Shafiq and other Muslims were complaining about was very clearly Smith’s mocking of Islam the belief system. As Stephen Evans – head of the UK’s National Secular Society, points out – Shafiq previously threatened to ‘notify all Muslim organisations in the UK of his despicable behaviour and also notify Islamic countries’ when Maajid Nawaz said online that, as a Muslim, he was not offended by a Jesus and Mo cartoon of Mohammad. Some of those notified would of course have likely responded with threats of violence. Nawaz did receive death threats. So did Smith.

It is those making such threats that are the real villains in this piece. Smith, who drunkenly took the piss out of Islam in private, is being used by religious authoritarians as a pawn in their much larger game of getting Islam made immune to mockery – through fear, if not through legislation.

It is a shame when a body like British Gymnastics capitulates. By so doing, they encourage still more ‘offence’ taking and veiled threats (which are now seen to be successful). Such capitulation also increases the danger to those us who are prepared to mock ludicrous beliefs that happen also to be religious beliefs. And it effectively sidelines moderate Muslims like Maajid Nawaz, who are then seen not to represent ‘real’ Islam.

Through our capitulation, the power of religious authoritarians is increased even within their own Muslim communities. 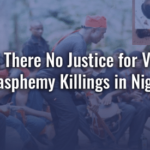 Islam: No Justice for Victims of Blasphemy Killings in Nigeria?