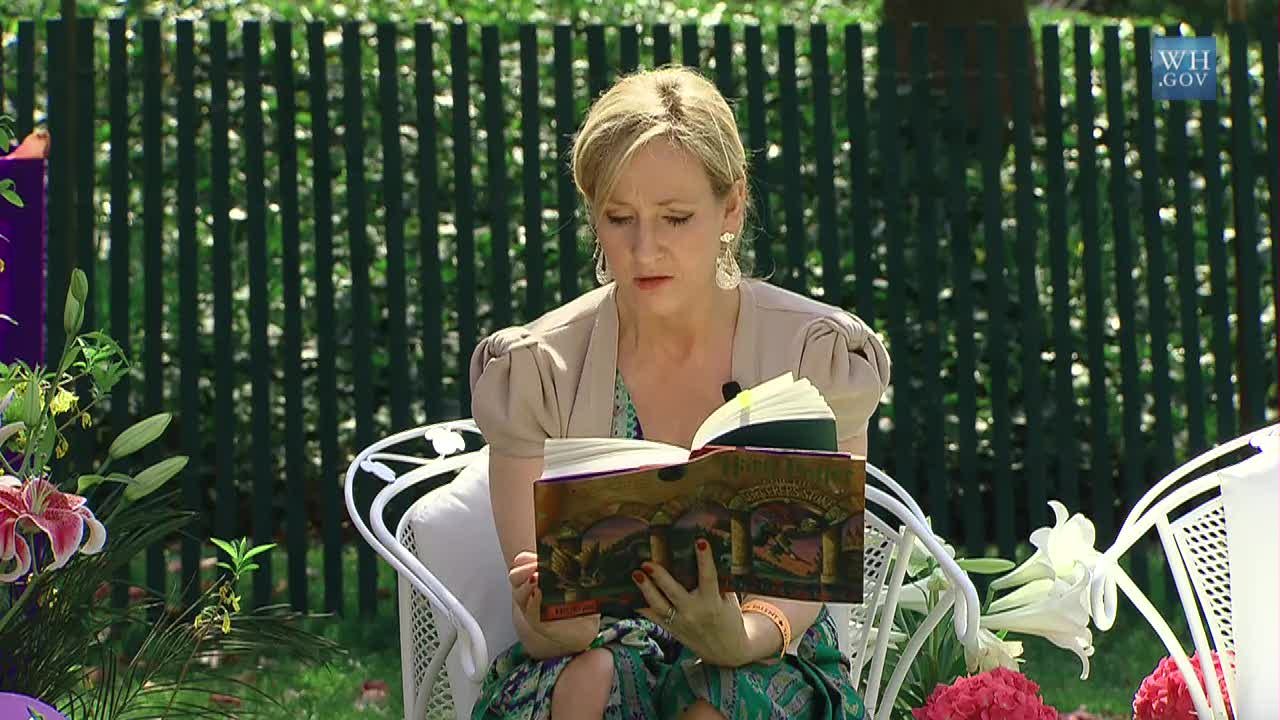 After facing backlash from transactivists, J.K. Rowling took some time off twitter. J. J. Barnes stood up to fill in for her on #TheIckabog

J. J. Barnes, author of Lily and Magic Rabbit, the first book in her series Lily Prospero, took upon herself the task of retweeting children’s drawings about J. K. Rowling new book, The Ickabog, while the Harry Potter’s author is taking time off social media after an intense week of criticism for her position on the transgender debate.

Rowling had encouraged children to share their artwork of the characters in her new children’s book, but transactivists had threatened to respond with inappropriate images, after tweet in which Mrs Rowling praised a 9 year old’s drawing – but also accidentally a line about a 60 year old woman, Maria Machlahan, who was physically assaulted at Speaker’s Corner in London in 2017 by transactivists.

She subsequently pulled back from her celebrations of children’s drawings.

In a tweet last Saturday, 13/06/20, Barnes, who is also a publisher at Siren Stories, showed her concerned for the health mental state of hundreds of children who were making illustrations about their favourite character’s on Ickabog, and invited Twitter users to go to the hashtag #TheIckabog and share as many kid’s drawings as possible:

Her call to arms to support J. K. Rowling was answered with enthusiasm and several other users followed her example, bringing joy to delighted kids who cold keep getting praise for their hard work. Mrs Barnes’ timeline is now full of colour and talent. For many of drawings, she also shares comments of praise – as Mrs Rowling herself was doing – tagging the Harry Potter’s author with the Ickabog’s drawing competition hashtag.

Mrs Barnes said that there are amazing drawings still coming and the children deserve to have their work valued. “It’s not their fight”, she said, explaining why she felt they should not have to pay such a heavy price for the attacks on a beloved author who made her children’s book available for free online to entertain them during the COVID19 lockdown.

Whilst JKR is taking time away, I wanted to encourage fans of the story to step in and celebrate the effort the kids are making until she’s able to come back and take over again. Children are still loving the story and putting their hearts into doing their drawings and they deserve them to be seen and celebrated, and we can help make that happen.

It was a week of intense moments on social media, when the Harry Potter’s author, J.K. Rowling, criticized the use of the phrase “people who menstruate” on a piece to refer to women who experience periods. This was followed by tweets stating that biological sex is real and a lengthy essay in which she explains the reasons she believes it’s unfair to erase the word women, whilst assuring readers that she believes in rights and dignity for trans people.

The author was heavily criticised online, and the three actors who played Harry (Daniel Radcliffe), Hermione (Emma Watson) and Ron (Rupert Grim) each failed to express moral support to her, instead choosing to reiterate beliefs in transgender mythology.

Even some of the most outspoken trans advocates, like Guardian journalist Owen Jones, had to drawn a line on criticism over her views after the newspaper The Sun gave a voice to Mrs Rowling’s ex-husband, who she left after domestic abuse, as she explained in her moving essay.

The newspaper chose the headline “I slapped her and I’m not sorry”, quoting her ex-partner, enraging fans of the Harry Potter’s series all over the world. Since then, Mrs Rowling has not been so much active anymore on social media, to the disappointment of the children who were getting so lovely feedback on their drawings from a best selling author.

Meanwhile, The Ickabog drawing competition still goes on, until the end of July, with many parents sharing amazing work from their children. 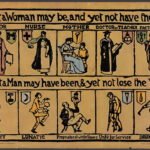 “Man, Where Is Your Part?”: Sex and Suffrage 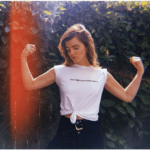 Emma Watson Is the Face of Hermione Granger, Without the Intellect