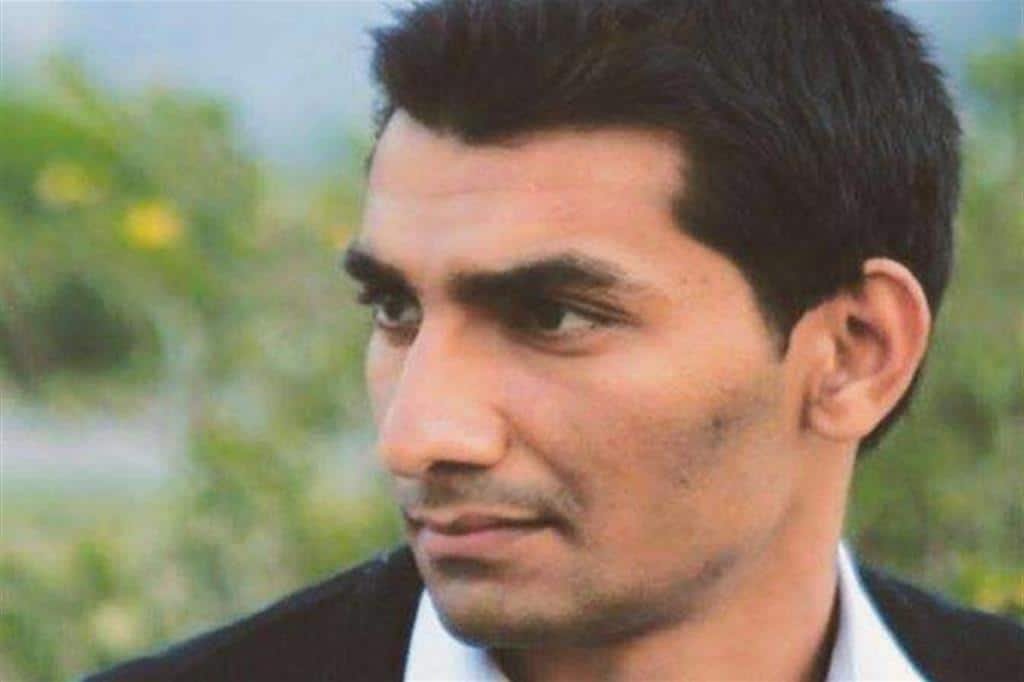 33 year old Junaid Hafeez, who was a lecturer at Bahauddin Zakariya University, was sentenced to death for charges of blasphemy. Junaid Hafeez was one of five Pakistani students to be selected under the Fulbright Scholarship Programme to complete their Masters from the United States. He proceeded to Jackson State University, where he studied American literature, photography and theatre. He later came back to serve his country and was appointed as a lecturer of English at Bahauddin Zakaria University, Multan, Punjab.

In a joint statement, UN human rights experts* have condemned the death sentence handed down by a court in Multan and urged the judges to overturn the verdict and acquit him on appeal.

The sentence came despite a landmark Supreme Court ruling in last year’s Asia Bibi blasphemy trial, and an urgent appeal lodged back in October 2019 by UN experts to the Government, raising concerns about the legal merits of the case.

“Should have set a precedent for lower courts to dismiss any blasphemy case that has not been proved beyond reasonable doubt…In the light of this ruling, the guilty verdict against Mr. Hafeez is a travesty of justice, and we condemn the death sentence imposed on him… We urge Pakistan’s superior courts to promptly hear his appeal, overturn the death sentence and acquit him.”

International law permits the death penalty only in exceptional circumstances, and requires incontrovertible evidence of intentional murder, the experts noted.

“The death sentence imposed on Mr. Hafeez has no basis in either law or evidence, and therefore contravenes international law, they continued, adding that “carrying out the sentence would amount to an arbitrary killing,” they said.

Moreover, they expressed serious concern that blasphemy charges are still being brought against people “legitimately exercising their rights to freedom of thought, conscience, religion and expression”.

Mr. Hafeez was arrested on 13th March 2013, after students at the university where he taught accused him of allegedly making blasphemous remarks during his lecture and on his Facebook page.

He has been in solitary confinement since his trial began in 2014. Experts believe that his physical and mental wellbeing are seriously affected for being detained for such a prolonged time and in harsh conditions.

“Prolonged solitary confinement may well amount to torture, or other cruel, inhuman or degrading treatment or punishment,” the experts said.

The case underwent numerous delays and lengthy trials due to the highly sensitive nature of it as well as the climate of fear it presents among members of the judiciary handling it. His previous defense lawyer Mr. Rashid Rehman was given death threats and subsequently was murdered in his office back in 2014 when he took over Mr. Hafeez’s case.

“Mr. Hafeez’s case has gone through lengthy trials in Multan, with the prosecution failing to provide convincing evidence of his guilt, they pointed out, while also noting that “some documentary evidence submitted to the court was never subjected to independent forensic review despite allegations it had been fabricated, and that a lawyer representing Mr. Hafeez in 2014, Rashid Rehman, was murdered and the killers have not been brought to justice”.

“There seems to be a climate of fear among members of the judiciary handling this case, which may explain why at least seven judges were transferred during this lengthy trial,” the report concluded.

The constitution of Pakistan includes several punishments for religious offences under the Pakistan Penal Code. Sections 295-A, 295-B and 295-C of the penal code includes punishments of imprisonment, fines and death all of which Mr. Hafeez was charged for.

It’s important to recognize that the trial was riddled with issues, that Junaid Hafeez continues to deny that he made a blasphemous post, that the trial had to be held inside the prison because of security issues, his first defense lawyer murdered and the judge threatened by lawyers if he did not hand down the death penalty. Irrespective of the international community’s view on the existence and validity of blasphemy laws themselves, it remains clear that the trial and punishment in this case have been tainted and seems more a judgment to appease a bloodthirsty mob than anything. Notably though, despite the strong statements from UN human rights mechanisms, neither the US, nor the EU have attempted to use their diplomatic advantage to secure a fair trial and punishment. 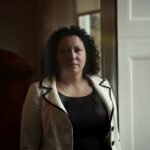 UK Employees Under Threat From Maya Forstater Ruling: Academics Must Speak Out 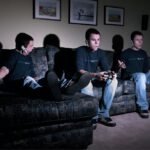