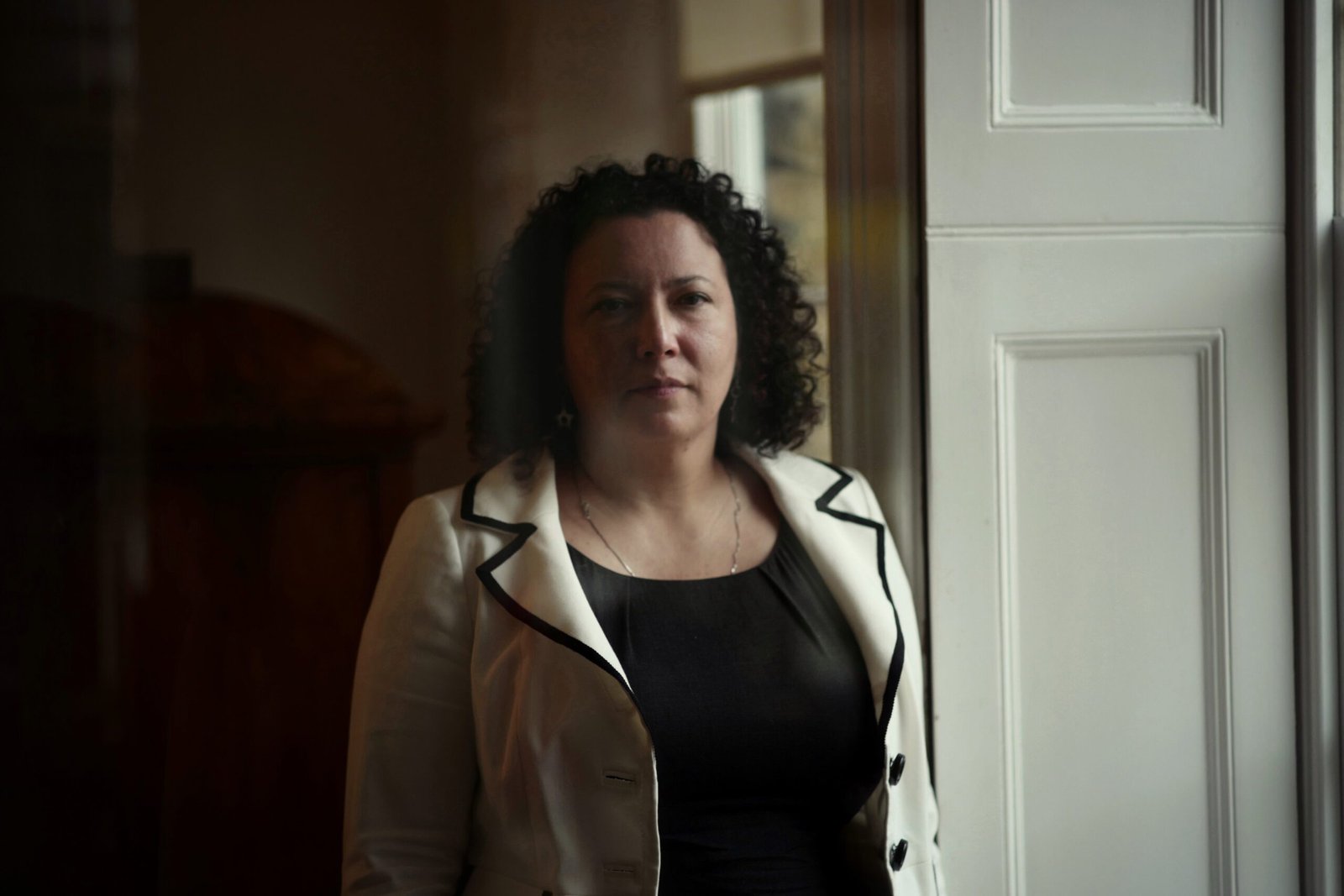 The Maya Forstater ruling means anyone who believes biological sex can’t be changed could be fired for their views. Time for academics to speak up.

This article was originally published on Medium.

I am a professor of philosophy, employed at a British university in a Philosophy Department. Yesterday, a UK employment tribunal judge ruled that the belief that biological sex is immutable, and that it is impossible to change one’s sex, is “incompatible with human dignity and fundamental rights of others”.

He writes: “I do not accept the Claimant’s contention that the Gender Recognition Act produces a mere legal fiction. It provides a right, based on the assessment of the various interrelated convention rights, for a person to transition, in certain circumstances, and thereafter to be treated for all purposes as the being of the sex to which they have transitioned.” Please note: all purposes. The judge has therefore apparently ruled that there are no contexts whatsoever in which it may be permissibly denied that a person with a gender recognition certificate is the sex they say they are. He also says, in his ruling, that there is “significant scientific evidence” that one’s biological sex can be changed — erroneously citing intersex people as of relevance to the facts of social transition.

This judge has concluded that nothing illegal happened when Maya Forstater lost employment at the Centre for Global Development for stating these beliefs. The precedent is now set, and a message sent to UK employees: don’t express the view that people can’t change sex. Your job will not be protected if you do.

As I say, I am a professor of philosophy and I share Maya’s belief. I think it is perfectly true. My grounds are summarised in this short article. I have also written about why this belief qualifies as a philosophical belief.

Over the past year and a half, I have encountered many academics and public figures who have scornfully dismissed my and others’ claims that women, in particular, are losing their legal capacity to discuss what they see as their distinctive nature and interests, in certain important political contexts. This is happening because of well-funded lobbying groups like Stonewall, and their incredible reach on institutions and employers (including Universities). Stonewall explicitly advise, through their training programmes and propaganda — disseminated via their near-ubiquitous Diversity Champions Scheme and their Top 100 Employers Index — that “transwoman are women” for all purposes, just as the employment tribunal judge has just stated. Stonewall explicitly yet tendentiously interpret the Equality Act as saying that organisations should allow transwomen into every single space where women are present, and into every single resource already specially devoted to women. And Stonewall explicitly advise that the pathway to becoming a transwoman — and so too, according to Stonewall, the pathway to becoming a woman, because “transwomen are women” — should not be gatekept by any medical professionals whatsoever, but should be achieved through self-identification and an adminstrative procedure.

Yet, philosophers and other academics continue to lecture me: “no-one is talking about sex — everyone knows sex and gender are distinct!”. Well, this employment tribunal judge apparently doesn’t know it. In fact, despite the brave efforts of people like Maya, there is huge public confusion about the relation between sex and gender in the UK, largely due to Stonewall’s lobbying, training, and propaganda. Women are losing not just their legal and social protections, but we are approaching a situation where women (and men) cannot even legally speak about this loss.

I therefore call upon the British Philosophical Association, all learned Philosophical societies in the UK, and all British academic philosophers working in UK departments, to stand up and say out loud — or better, write it down where members of the public can read it: people should be legally permitted to believe that biological sex is immutable and cannot be changed, without fear of losing their jobs. You are philosophers. This is your moment. If not now, then when? 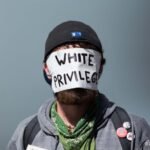 Is White Privilege A Useful Concept For Examining Racial Inequality? 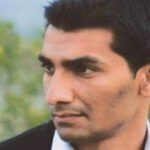