Skip to content
Main Story • Opinion • World  »   Less Theory, More Practice: Why the Re-emergence of the Taliban Should Concern Britain 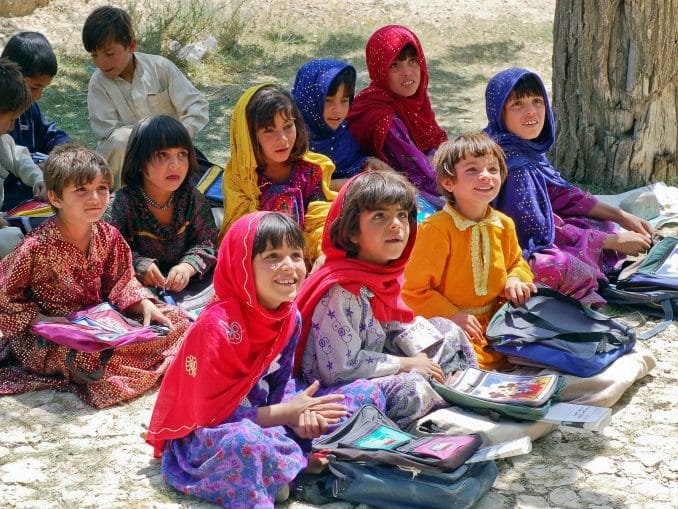 Women Living Under Muslim Laws are calling on the British people to stand with them against the return of the Taliban.

The women of Afghanistan were unconvinced from the start. You can’t claim to want peace for a nation wracked by 40 years of bloodshed, yet continue to exert extreme and daily violence across that very nation. Nor can you claim to respect women’s rights (according to your interpretation) if you openly target, maim and murder high-profile women. Clearly, the Taliban remain unchanged. They have revealed their lack of desire for peace through their systematic, destructive behaviour, whilst feigning participation in ongoing, unprecedented peace talks with the Afghan government. Given Britain’s instrumental role in aiding the removal of the Taliban from power, the lack of media coverage across the UK – concerning the re-emergence of the Taliban on an international platform –  and the likelihood of women’s rights gains reversing upon their return, is deeply concerning.

Why is the reemergence of the Taliban such a concern?

Britain’s commitment to usurping the Taliban and restoring peace and security to Afghanistan has come at a grave cost. Over the last 19 years, Britain has lost 457 soldiers, deployed around 10,000 troops, and spent over £25.5 billion through military operations in Afghanistan. The UK pledged a further £70 million to the Afghan National Defence and Security Forces for 2021, with the aim to tackle the threat from insurgents and protect Afghan lives, through supporting and training  the Afghan National Army (73,000 soldiers) and Afghan National Police (20,000 officers). But why should instability in Afghanistan continue to concern us?

Large swathes of Afghanistan are on the brink of collapsing in terms of governance. Governmental control extends to around 30% of the country, with 20% under Taliban control and the rest split between Islamist factions – many of which are influenced or are connected to the Taliban.  And in spite of Taliban insistence that foreign troops leave the country, as one condition for peace, the consequence of this is Afghanistan could fall into complete anarchy, thus becoming a haven for international terrorist activity. This is the era of globalisation, where terrorism is planned and perfected in fundamentalist training camps in Afghanistan -and the wider region- and implemented particularly in western Europe, especially in recent years.

Women activists have voiced the necessity of their rights remaining firmly on the negotiating table. The female experience in Afghanistan is already a harrowing one. In Afghanistan today, 1 in 3 girls are married before adulthood, only 19% of girls under 15 are literate, and 3.7 million children are not in school, 60% of which are girls.

During Taliban rule, less than 10% of girls were enrolled in primary schools. Women were prohibited from holding professional careers.  Under the Taliban, there were hardly any women civil servants. By 2020, 21% of Afghan civil servants were women, and 27% of Afghan MPs were women. Since the initiation of the peace talks last September, the Taliban have openly increased their targeting of students, colleges , women activists, political figures and journalists. These spate of high-profile killings in 2020  include the deaths of TV presenter Malalai Maiwand, on 10 December, and women’s rights activist Freshta Kohistani, on 24 December.

Women, already marginalised in Afghanistan, could have their careers and educational opportunities wholly taken from them, and their fundamental rights relegated, should the Taliban dominate negotiations with the Afghan government . This false perception of education not only as a ‘Western’ concept, but also that it should be denied to women, is dangerous and widespread among other Islamist factions such as  Al Shabab and Boko Haram. The Taliban’s current recognition on international political platforms positions them to re-influence and re-inspire those who terrorise their own populations, particularly its women.

Women are the key to genuine and sustainable peace in Afghanistan – as seen in peacebuilding efforts in a post-genocidal Rwanda for example. Theoretically talking about peace does not drive a nation forward: practicing it does. Women are natural carriers and implementers of peace. Women are also disproportionately affected by war. Naturally, they are primary targets for the Taliban. The Women, Peace and Security agenda in Afghanistan is a priority for Britain, and has steadily gained momentum over the last 19 years. Perhaps the most notable example of this is the UK National Action Plan for Afghanistan, using UNSCR 1325 as its basis, which elevates women in peacebuilding and peacekeeping in Afghan society, and promotes female participation in all political negotiations and decisions concerning a sustainable future for all Afghan citizens. Britain has invested £4.5 million thus far to particularly increase women’s participation in local elections.

The future of Afghanistan is at a crossroads, straddling between instability, insurrection and Islamist insurgency, or peace, progression and promotion of women as equal citizens, community builders, and local and national leaders. The return of the Taliban, an unrelenting ideology intent on violating peace – even during their sit-down with the Afghan government on 12 September 2020 – should be just as concerning to Britain as it is in Afghanistan. Britain’s investment in Afghanistan’s economy, security sector, political and educational rights for women and minorities – at the cost of British lives, time and resources- cannot go to waste as the Taliban pay lip service to theoretical peace talks. Peace is a practical concept. Now is the time to practice it, with the women of Afghanistan at the helm.

Women Living Under Muslim Laws have a petition which you can sign here.

UK Coordinator for Women Living Under Muslim Laws (WLUML), an international solidarity network that provides information, support and a collective space for women whose lives are shaped, conditioned or governed by laws and customs said to derive from Islam. 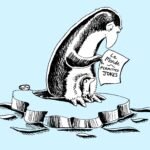 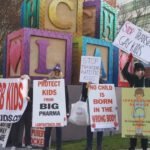