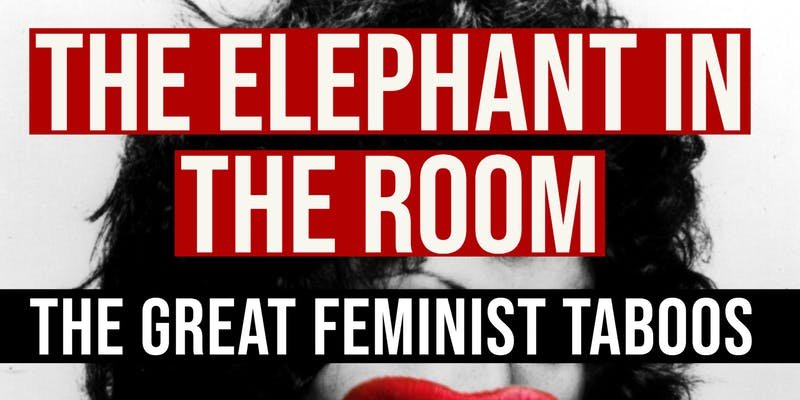 Oppression of women had been traditionally something the right-wing was largely responsible for, fueled by harmful sex stereotypes, toxic masculinity, regressive cultural norms, and religion. Males were viewed as the dominant sex, the decision-makers, the money-makers, the rational (as opposed to emotional) sex. That is, the Western world, not long ago, resembled today’s sexist and misogynistic aspects of certain countries in the Middle East. However, we now also see that the ‘woke’ radical Left has also started a war against women, targeting women’s rights, aiming to take away their womanhood and their sex-based rights.

Although there is still much room for improvement, things had considerably improved for women throughout the 20th century. Women had gotten the vote, independence from their husbands, the right to abortion, got fairer and more equal representation in politics and decision-making boards, and the world has seen successful global movements advancing women’s voices and women’s rights.

No one expected, however, that improvements in the area of women’s rights would not only be put to a halt, but that, instead, some of women’s rights would be taken away – most importantly, their right to define themselves as ‘adult human females’. Defining a woman as an ‘adult human female’ is now seen as offensive, oppressive, and transphobic. The notion of womanhood has been reduced to a ‘feeling’ or to other stereotypes that have traditionally described a woman (such as wearing stereotypically female clothing, such as dresses, or make-up), stereotypes against which 20th-century feminists fought hard.

Nevertheless, speaking publicly about the above or expressing one’s concern about the notion of womanhood being taken away from women is an elephant in the room for feminism – a problem which every feminist sees but either ignores or is hesitant on talking about.

For this reason, some brave women, in their need to be heard, created the Make More Noise group, an independent feminist collective aimed at advancing women’s rights and making sure that, in feminism, there is no elephant in the room left. Throughout history, there were too many issues women were not allowed to talk about. Now it’s time to say: enough!

On the 27th of July 2019, Make More Noise held an event at a secret location in Central Manchester and invited a number of feminists who were allowed to talk on what they thought feminism’s ‘elephant in the room’ is today.

“The Elephant in the feminist room is the hierarchy feminists lift from the so-called patriarchy and use it to virtually beat other women”, said the greatly influential Posie Parker, one of the speakers at the event.

Jo Bartosch, a journalist campaigner for women’s rights is dedicated to “unravelling the twin man-made beliefs of gender and religion” which have been used to oppress women. Gender is the new religion, one might say. Where in the 1950s one would shout “blasphemous!” to anyone criticizing religion, nowadays “blasphemous!” has been replaced with “transphobe!” and is addressed to anyone who dares to criticize harmful sex stereotypes.

The talks of these inspiring women, and others, can be found in the footage below. These talks show that there is still some sanity taking place in the feminist movement which focuses on what the feminist movement’s sole aim must be: advancing women’s rights and interests. 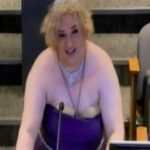 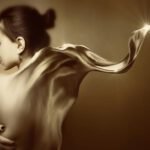 Why We Can’t Understand Women’s Oppression Without Biological Sex