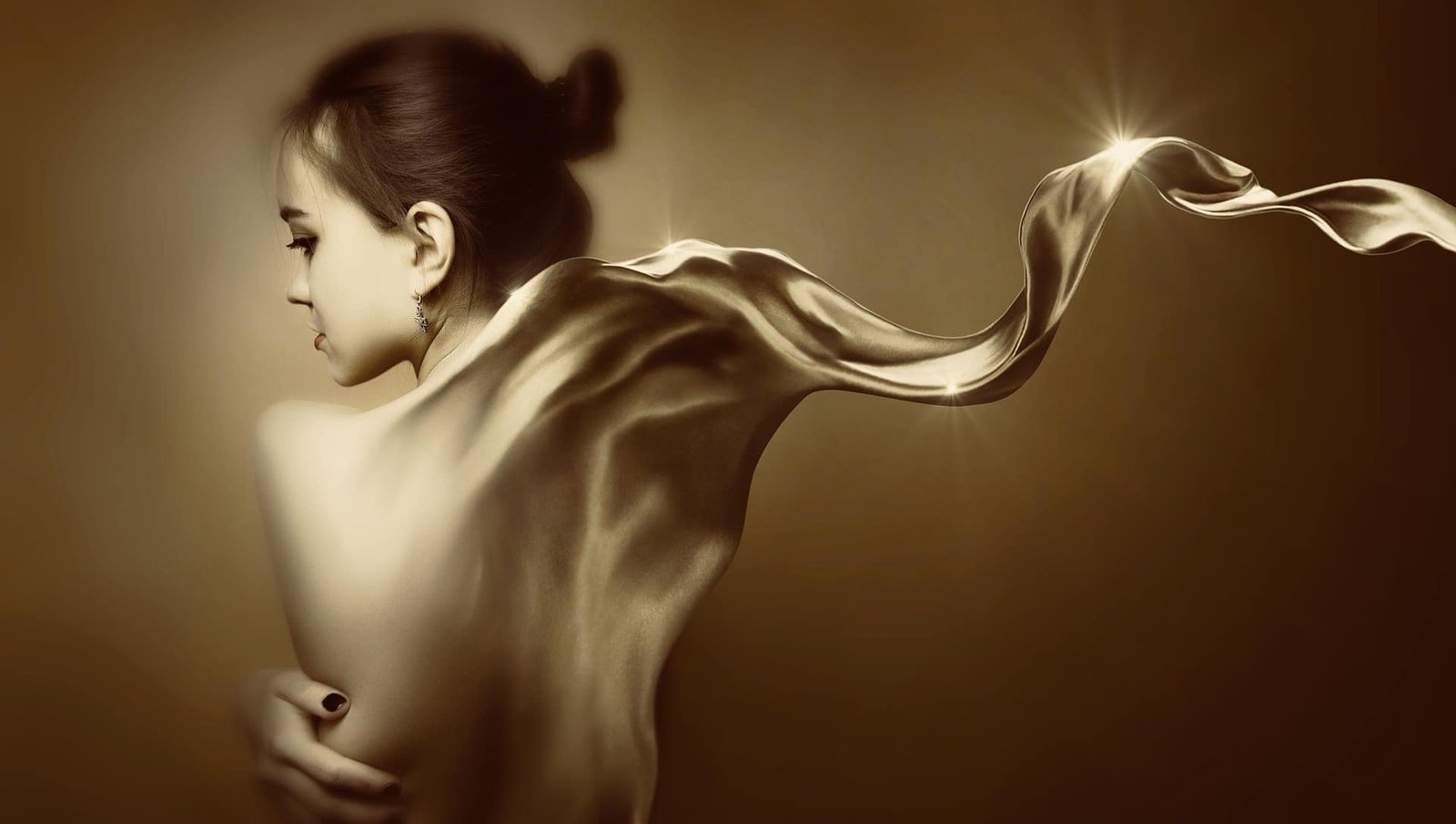 To erase the concept of a female body is to be ignorant of the ways women’s oppression is targeted towards their biological sex.

Since the shift from hunter-gatherer to agrarian lifestyles, women have known they are disadvantaged in society. We are second-class citizens. However, few women are fully aware of just how many ways our biology is leveraged to keep us at a disadvantage. We may not yet know all the issues which affect female bodies. As women organise and talk together, the full extent of the problems facing women in the twenty-first century become clearer.

One thing that is making it harder for issues that are uniquely female to be understood is the erasure the word ‘woman’ from discussion and even policy about these issues. No longer do women menstruate or get pregnant, instead ‘menstruators’ menstruate and ‘people’ are pregnant. This means that these issues can no longer be considered uniquely female. So we can’t talk of period poverty preventing girls from getting an education, as menstruators do not have to be women or girls. Equally, abortion is as much of a male issue as a pregnant person may very well identify as a man. This subtle and supposedly ‘inclusive’ shift in language is a way of preventing women from speaking or acting on issues that affect females as a sex-class.

Women have unique issues that only occur to their bodies – or are done to women by patriarchal institutions – and we don’t know yet the true extent of the problem. When we raise concerns that matter to women in 2019, we are de-platformed, doxxed, insulted, shouted at and gaslighted. Worried about the dismissal of women’s concerns, I started asking Twitter users to acknowledge that women are not a privileged class in patriarchy, that we are discriminated against for being born with female anatomy and that we still have a long way to go to achieve liberation from these shackles.

It started with a small list I wrote about female issues that included the horrifying practices of Female Genital Mutilation (FGM), breast ironing, period huts, forced hysterectomies, commercial surrogacy and so on.

Ok, let’s get this started! I’m trying to raise awareness of issues that only affect female bodies. I’ll bring links to more info on each issue. I will start from what are considered big issues that barely anyone seems to care at all. Let’s do it!— Andreia Nobre #GenderFree🏁 (@ariana_erbon) August 6, 2019

It was shocking and frightening to realise how few people knew about these issues and it seemed that few cared about women’s safety and dignity at all. There were many attempts to delegitimise these concerns by suggested that we were bigoted scaremongerers, so we did what women always do in times of real crisis: we talked to each other. It became clear that a more substantive thread was necessary, so I started from the very beginning of a woman’s life: sex-selective abortions, leading to the disappearance of millions of females from the face of the planet by not allowing them to be born.

The harrowing list went on to acknowledge that baby girls, if even carried to term, are subjected to many dangers such as female infanticide through neglect or direct murder, FGM, breast ironing, period shunning, child marriage, child/teen pregnancy, missing education because of menstruation. Before ever reaching adulthood, female children have been shown time and time again that they matter little to the world.

As women mature, pregnancy and labour are neglected areas in which many suffer daily. From work discrimination, to pregnancy complications, abortion rights, miscarriages, loss of internal organs, incontinence, death during/after labour and all related issues referring to the female anatomy: ovaries, fallopian tubes, uteruses, vaginas and vulvas. Obstetric violence, killing and scarring for life many women, especially women of colour. Over and under use of Caesarean Sections. Post-natal depression or psychosis, stigma around breastfeeding, or indeed not breastfeeding. As women continue to age there are uterine fibroids to contend with and of course the menopause.

Female anatomy is exploited at every turn. Selling or “donating” breast milk to adult men who are bodybuilders to drink. Vaginal exams done by medical students on unconscious (and obviously non-consenting) women during hospital stays completely unrelated to anything to do with their reproductive system. Forced or coerced hysterectomies for women in desperate need of work as their employers won’t allow them to take breaks to put on/change menstrual pads.

Women attacked on the streets to have their hair cut and sold. Surrogacy factories where women are held for up to two years to bear children for wealthy couples. Lack of toilets and sanitation killing young female’s chances of ever getting formal education. Waves of births in refugee camps due to rampant sexual abuse of women, including by aid workers, well documented when the Oxfam scandal broke.

What started as a Twitter thread to highlight these issues is growing bigger by the minute, with women and male allies connecting to each other, sharing their experiences, adding more input to the topic and getting people angry. Anger for not knowing women have a right to bodily autonomy and dignity, for lack of research on how the female body may be affected negatively for certain practices, like Caroline Criado-Perez, author of “Invisible Women”, has been showing through her research.

One Twitter thread can only begin to scratch the surface of the many issues facing women because of their biology. It is important to understand the magnitude of the problem so we can actively fight to liberate women from their oppression. We are a growing force, uniting against the backlash on our rights. Women are listening to each other again, after years of being taught to distrust each other. The fight is only starting. It’s time to push back regressive stereotypes and refuse to allow ourselves to be silenced. We are fighting back, hear us roar! 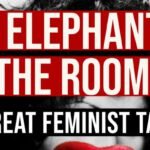 Watch Make More Noise! The Elephant in the Room 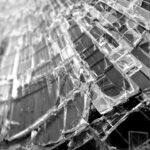