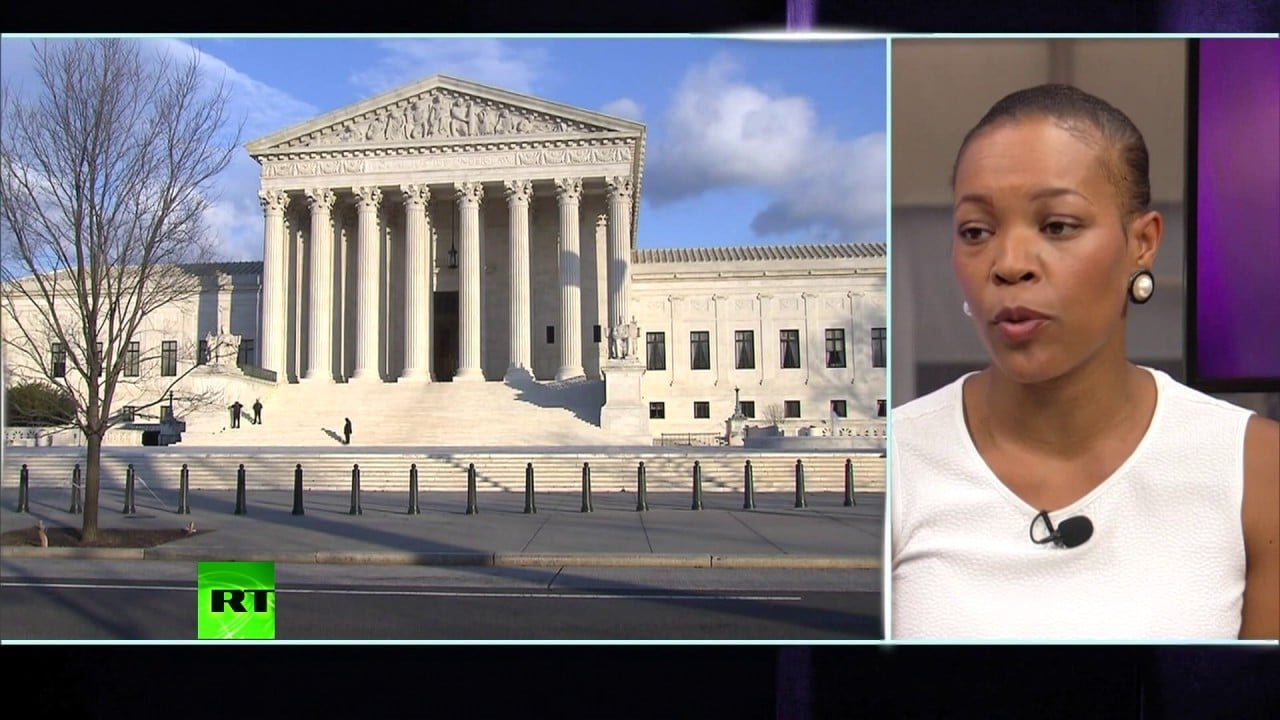 Maya Dillard-Smith was pushed out of the ACLU for asking questions about trans rights. Now she has reemerged, apologizing for her past. What happened?

Maya Dillard-Smith, a legal scholar, civil rights activist and former director of the Georgia ACLU was pushed out of her position there in 2016. By her own account, it was for asking too many questions about the institution’s stance on the civil rights of people who identify as transgender. She tried to understand how and why these rights were being prioritized by the ACLU when they conflicted with women’s sex-based legal rights. After leaving the ACLU, Dillard-Smith appeared in several media interviews and then went off the cultural radar. She has only recently emerged as a candidate for the US senate race, with apologies for her “transphobia” in tow.

What happened to Maya Dillard-Smith from 2016 until now? I ask because I have wondered over the years what she was doing and why she disappeared. I don’t use the term disappeared lightly. Maya and I, along with a few other feminist activists, got together after she left the ACLU to form a coalition. We had been in the fight for the same answers for a few years by then. It started from the premise of finding middle ground politically and opening up spaces for constructive discussions on the intersection of women’s rights and those of the gender identity movement. We gathered statistics, shared information, had meetings about how we could build the organization and strategized. Maya and I began to write an article together about the conflict of rights. She was also having financial difficulty since leaving her job and being a single mother with three girls in her care. The women in our loose collective took up funds in order for her to pay her phone bill. But, after the money was sent, Maya never called. We couldn’t reach her either. Questions about the article we were writing, about the collective, about how she was, all went unanswered.

Right after she left the ACLU, Maya appeared at a women’s rights event in Seattle Washington, Women Speak Out, to discuss the intersection of women’s rights and gender identity rights. Though diplomatic in the extreme, Dillard-Smith was unable to get a word in against an angry mob of transactivists who would not allow the speakers of the event to talk. Later in the month she appeared on The View, to discuss her position. You can see her diplomacy shine here too, in the face of some serious hostility by the hosts of The View, who seemed eager to corner her into saying something they could frame as bigoted. I admired her swift mind and cool demeanor, her ability to engage people being overtly hostile. I thought, this woman is born to be in political office.

“Why can’t we have a conversation about these conflicting rights?” she wanted to know. And, “Why is there so much pressure from the LGBT Lobby when questions arise, to stop asking them?” She really couldn’t wrap her mind around why she was being framed as a bigot by nearly everyone. It shocked her.

In July that same year, eager to get her views heard and women’s and girl’s rights considered alongside people who identify as transgender, she appeared on Russia Times news outlet, On Contact, with American journalist, Chris Hedges and a feminist activist, MaryLou Singleton.

What happened after can only be guessed at, but having spent my years since working with Maya, researching and writing about the powerful influence and money behind the transgender lobby – see here, here and here – and having now seen Maya’s reversal on her original impassioned views, I believe she was silenced. Someone who knew of our work back then to form a collective, said to me recently, maybe she was taking the long view, waiting for her moment and was going to make changes once she got into office.

It is possible Maya thinks she will make a difference later, when she has more influence. So many people stay silent in the face of injustice and wait to acquire the power it will take to make a difference later – or so they tell themselves. There are amazing people doing amazing work they don’t want to jeopardize, who stay clear of divisive issues, but this is how power continues to coalesce at the top. I think of Maya’s position in 2016 and what might have happened. She was a single mother of three girls who was forced out of her job and could not pay her phone bill. She worked hard to be where she was. Like every parent I am sure she wanted great things for her daughters and in the short term, wanted to make sure they had a home and were kept in her care. Knowing the power of the Trans Lobby and having watched them silence others since, for perceived infractions, such as the Olympians standing up for women’s sports against the transgender juggernaut, I think she must have been put on notice. Did she weigh her options, maybe call some people and have it confirmed “this issue is career suicide?” Maybe she looked for a job. She’d been around and had the goods – and realized she was like nuclear waste – too hazardous to let in the door. Somewhere along the line, I think Maya got the memo: If you keep speaking you will never work in this town again. I am sure it kept her up nights thinking of the rest of her life – how hard the road of truth is, what she’d have to live, what her girls would have to live if she kept asking her probing questions.

But these are not casual moments in a life, these crossroads. You pay a price for your silence when you have opportunities like Maya had and you don’t keep speaking. The rest of us are still paying that price. We are all still silenced and brought to heel by the Transgender Lobby. Peter Vlaming, a teacher in Virginia still has a GoFundMe campaign going to support himself and his family because he misgendered a trans student. Writers, speakers and performers are still being deplatformed. The Olympians have stopped their interviews against biological males in women’s sports, and three young sports women are standing alone trying to get justice for their losses to the biological males on their sports teams. Academics in the UK are still getting sacked for speaking openly about women’s rights. JK Rowling has gone dark, and barely a single politician will admit that you cannot change sex. This is the power of the Trans Lobby and if we don’t start speaking, no matter what it costs us, there will be a day when we no longer can. 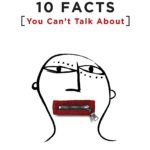 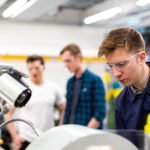 Coronavirus: Can the UK Rely On Robotics to Slow the Spread of Infection?