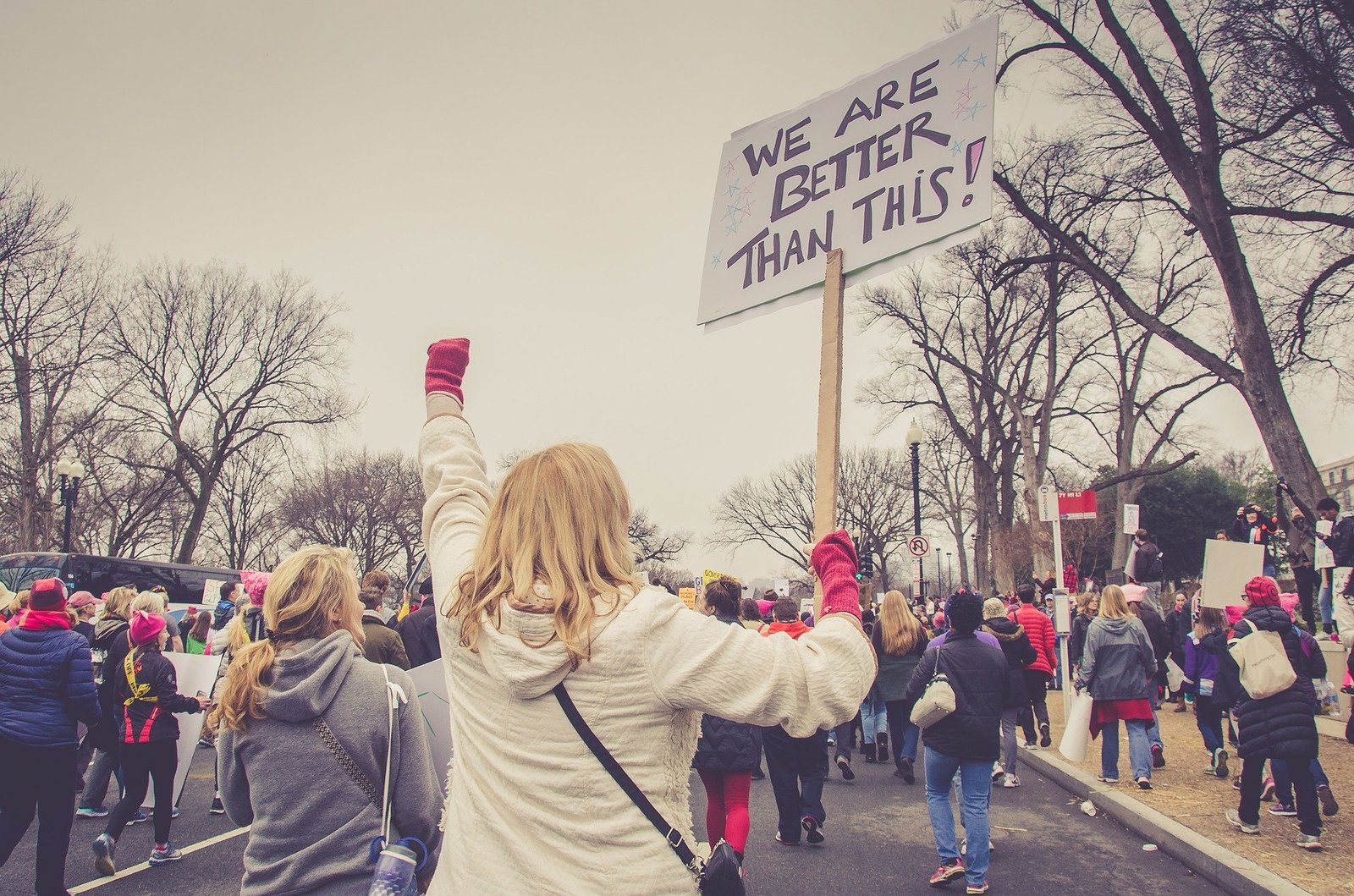 Kaeley Triller Harms experienced the prejudice of patriarchy amongst her own church groups. Now she sees it rising on the left as well.

My womanly role, as he saw it, was that of a breeder, and men, according to him, preferred debt-free virgins without tattoos or college degrees. Things were simpler that way, and Jezebels like me were the evidence of a cancerously effeminized world of rebellion. I knew these red-pill misogynists existed in dark, manospheric corners of the internet, but I didn’t expect to find them pastoring Reformed Presbyterian churches in my own social circles.

As a Christian conservative with a passion for helping women overcome sexual and domestic abuses too often ignored in the church, I knew the proverbial patriarchy was a thing and a destructive one at that. I knew what kind of alienation and rejection women could expect when trying to confront it. We are usually told to be nice, which really just means to be quiet, which really just means to obey and comply. Telling people to be silent about abuse is always wicked.

But the patriarchy isn’t unique to the Christian right. A new, metastasized version is wreaking havoc on the political left, and it will inevitably destroy any gain women and girls have ever made in the fight for our own dignity and freedom. This new patriarchy is transgender mythology, traipsing around in stilettos and pronoun buttons while making a mockery of anything it touches, and it’s a hundred times more ruthless and vindictive than anything I’ve experienced on the right.

Funded almost exclusively by rich, white men, the trans movement is essentially a fetishistic men’s rights movement. Women and girls have nothing to gain and everything to lose from its success. What exactly are women’s rights if anyone can be a woman and claim them? What good is Title IX if a 6′7″ male can take a women’s college basketball scholarship?

When I first stumbled down the trans rabbit hole about five years ago, I lost my job of 17 years for opposing a policy that allowed grown men along with their penises and testicles to shower next to little girls in YMCA locker rooms.

As a rape survivor, I thought my right to say “no” to unwelcome naked men was a given. I thought the Democrats (the party of #MeToo and consent education) would understand. I was wrong. They insisted that my boundaries were nothing more than bigotry. They reduced the material reality of my sex to little more than a feeling or a costume. They told me to be nice, which really meant to be quiet, which really meant to obey and comply.

And then they punished my disobedience.

And I’m hardly the only one this ideology has punished.  Anyone who dares to question the agenda of the narcissistic men with sexual fetishes in a public way can expect to pay for their thought crimes.

The list goes on and on ad infinitum, and it makes one reality crystal clear: Anyone who questions trans ideology must be prepared to pay for it. But as is almost always the case when people with froth-at-the-mouth raging personality disorders are running the show, the demands of trans activists will never be fully satisfied; they will always increase in severity and absurdity, and those subjected to them are the slowly-boiled frogs failing to notice the ever-increasing heat of their own waters.

We’ve got men trying out for women’s Olympic teams. We’ve got pedophiles with tampon fetishes getting away with all manner of evil on the internet #BecauseTrans. We’ve got psychopathic rage-a-holics terrorizing GameStop employees over accurate pronoun use. We’ve got scores of body conscious teenage girls lining up for elective double mastectomies. We’ve got male rapists sexually assaulting women in women’s prisons. We’ve got judges court-ordering women to lie under oath.

That’s a massive point scored for the new patriarchy, and it’s a point that’s underscored in legitimate, substantiated fear of backlash. I was used to being alienated and held at arms’ length by the right-wing patriarchy, but nothing could have prepared me for the intensity of the punishing onslaught from leftist patriarchs.

I also wasn’t prepared to need to have five grown men holding hands in a circle around me to keep me safe from an angry mob as I tried to speak at a rally in defense of women and girls. And I wasn’t prepared to receive literal hexes in the mail or to field messages from men about the voodoo dolls they had purchased to represent each of my children.

The abuse I’ve experienced at the hands of trans activists can only be described as downright demonic. I don’t know of other words that even come close to being strong enough to describe the kind of darkness I’ve seen in this fight. This is not normal, healthy, loving behavior. It does not reveal an ideology worth preserving or defending in any capacity.

At what point does enough become enough?

Misogyny is not a matter of left versus right. It’s a human issue that transcends political loyalties and religious affiliation. It lurks wherever power exists, and it hides behind any cover it can find. It guilts women into feeling mean or defective for resisting it, and it always comes at the expense of female dignity.

Trans activism is misogyny. It hates women and destroys womanhood by either reducing it to a sexed-up caricature of some pornsick fantasy or by treating it like a plague from which to be cured and set free.

Nice people don’t play nice with misogyny. Nice people work to dismantle it. At a certain point, choosing to obey wicked people can become its own form of wickedness.

To echo some feminist and other sisters in the UK that I’ve come to love: A man can never be a woman, a lesbian can never be male. My name is Kaeley Triller Harms. I will not be forced to lie. And when it comes to abusive patriarchal authority, whether from the right or the left, you had best believe that I will never submit.

Kaeley Triller Harms is a co-founder of Hands Across the Aisle. 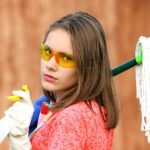 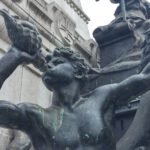 Radical Feminism Is a Gift to Men