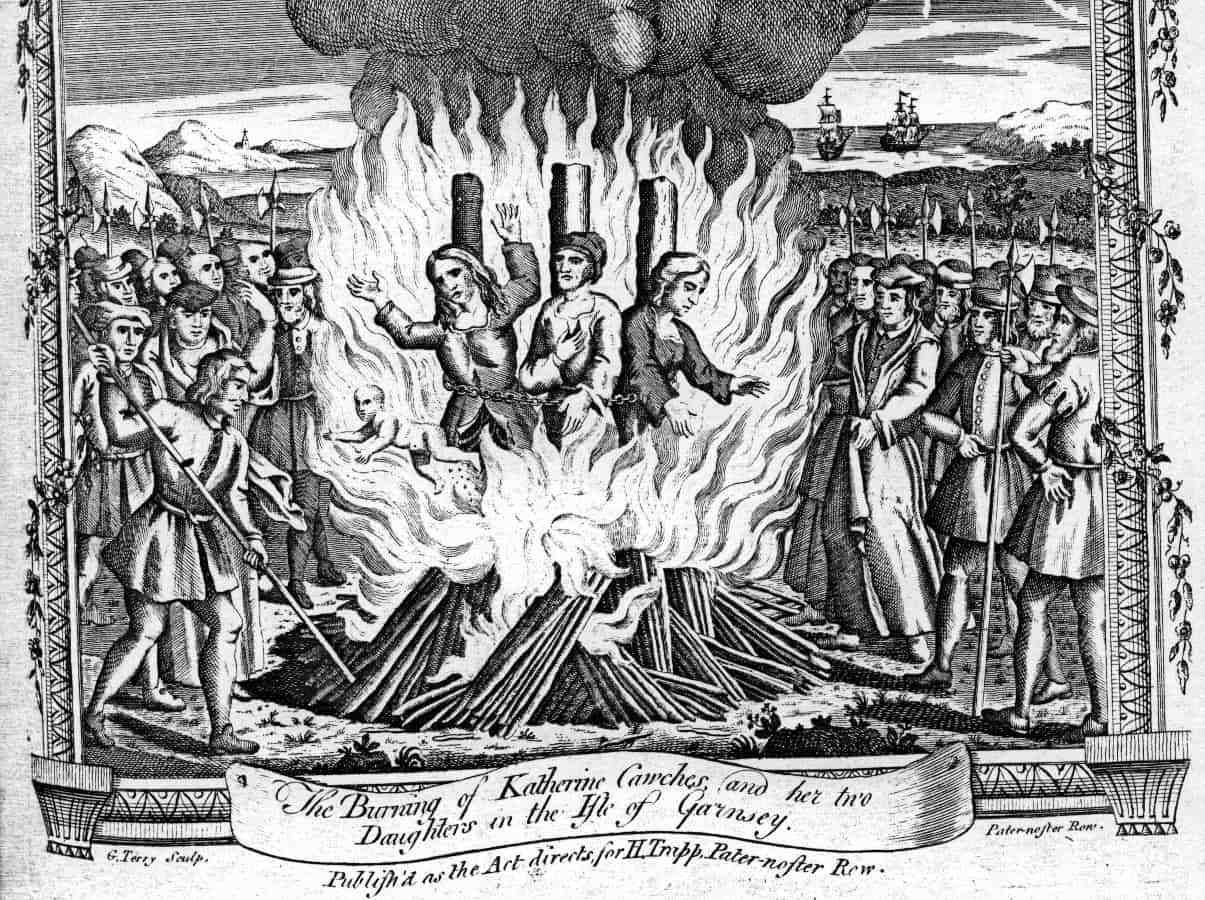 At the time of writing, not one councillor in any of the areas where the ‘Trans Kids Burn TERFS’ posters are displayed has condemned the message.

Those in public life have a duty to act in accordance with the Nolan Principles of Selflessness, Integrity, Objectivity, Accountability, Openness, Honesty and Leadership. However, when it comes to the debates surrounding transgenderism, our elected officials seem to think that they are free to slander feminists with impunity. The past week has seen councillors on the left condone threats and promote hatred of political opponents with an almost evangelical zeal.

Last Friday posters bearing the words ‘Trans kids burn TERFS’ were displayed in central Manchester. As those who’ve been paying attention are probably aware, it is claimed ‘TERF’ is a neutral acronym that stands for ‘trans exclusionary radical feminist,’ though in practice the term is used to dehumanise those who challenge transgender orthodoxy. Threats of burning have a resonance for feminists, particularly those with any knowledge of medieval European history. It is worth remembering that those who burnt heretics and witches in the middle ages also thought they were on the ‘right side of history.’

One might hope that posters threatening people, principally older women, with burning would be condemned by elected officials. This was not the view of Sheffield Cllr Neale Gibson, who responded on Twitter by stating the message was ‘not an incitement but an indication of how people feel about TERFs.’ Cllr Gibson then doubled-down on his stance arguing ‘I’ve stood up to bullies all my life for being Gay and the current Transphobic bastards are no different.’ Scores of lesbian, gay and bisexual people responded angrily, tweeting their disgust and disappointment that Cllr Gibson’s bigotry and latent sexism was being exercised under the guise of inclusivity.

A blind belief that one is acting on the side of righteousness and virtue can make ordinary people do terrible things. Six hundred years ago, people found guilty of heresy risked facing execution, by the very method ‘burn TERFs’ people make light of.

Cllr Gibson is not alone in thinking that his ideological opponents don’t deserve respect. Lewisham Labour Cllr Aisling Gallagher tweeted last Wednesday: “Fuck transphobia. Fuck transphobia in the labour movement. Fuck transphobia dressed up as ‘concerns’ reminiscent of things people said about gays in the 80s. There’s a reason people call you TERFs & it isn’t cos you’re standing up for women.”

These expressions of outrage are notably one-sided. In September last year, when feminists in Liverpool placed stickers with the shocking words ‘women don’t have penises’ across landmarks in the city the reaction from Labour Councillors was what could be termed ‘testerical.’ Liverpool Mayor Joe Anderson responded by stating on Twitter “We will remove stickers and work with the Police to identify those responsible.” The following week the council passed a motion called ‘Standing with our Trans Community’, the final point of the motion was ‘TRANS WOMEN ARE WOMEN.’ This would be laughable if it were just a fringe of shouty students, but when this is the official line of elected councillors in England’s fifth largest city, it is chillingly authoritarian.

At the time of writing, not one councillor in any of the areas where the ‘Trans Kids Burn TERFS’ posters are displayed have condemned the message. One could surmise that this is in part because, from local councils to police forces, the LGBT charity giant Stonewall has been delivering training. Stonewall is unequivocal in their support for the right of individuals to self-define their legal gender. Sadly for Stonewall, LGBT people are not a monolith, and there are many dissenting voices within the community. Since the decision in 2015 to include the ‘T’ , LGBT people have begged Stonewall to be more considered in their approach through petitions and protest. With the fanaticism of a true believer, Stonewall CEO Ruth Hunt has dismissed these concerns as hateful. The gender identity doctrine has now been disseminated through training sessions for statutory bodies across the country, resulting in arrests, the suppression of academic freedom and a culture fear within many workplaces.

A blind belief that one is acting on the side of righteousness and virtue can make ordinary people do terrible things. Six hundred years ago, people found guilty of heresy risked facing execution, by the very method ‘burn TERFs’ people make light of. It wasn’t monsters who built the pyres in the middle ages, it was nice people, good people, pillars of their community. Similarly, today’s calls for the burning of heretics are supported by those in positions of authority, ordinary people who are convinced that they are doing good work. It is hard not to think that in medieval England the likes of Cllrs Gallagher and Gibson would’ve been stoking the flames at the behest of a mindless and misogynist faith. 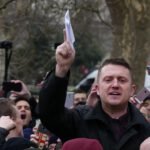 Tommy Robinson and the Weaponisation of Women’s Trauma 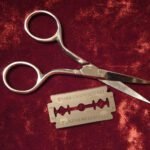