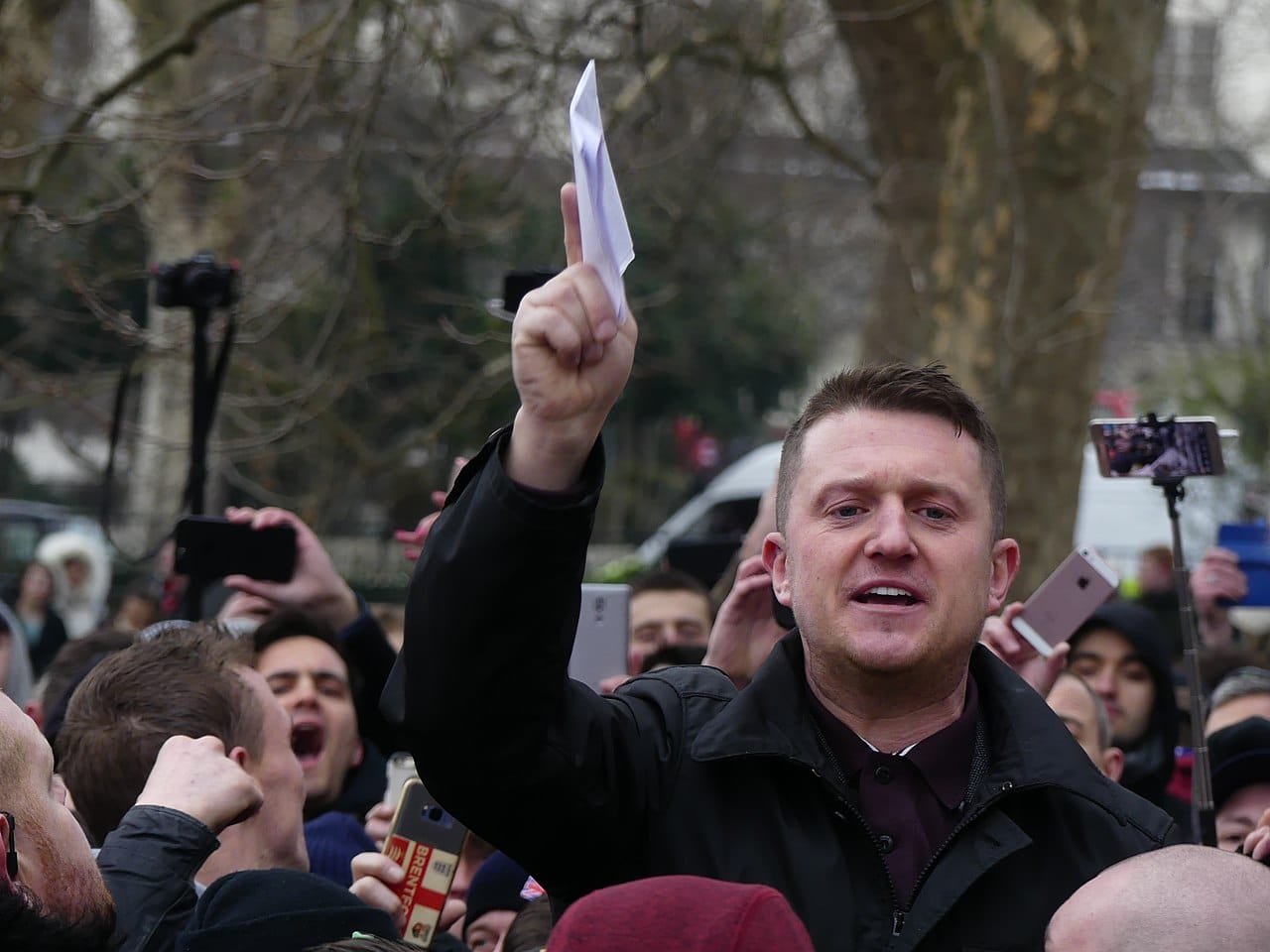 Tommy Robinson, recently made adviser to UKIP on the subject of grooming gangs, is just another in a long list of men exploiting women’s trauma to score political points.

Over the last few days there have been two instances of the rape or sexual assault of women being used to advance a political narrative that has nothing to do with women or survivors.

A Facebook page which purports to belong to Tommy Robinson, the right-wing creation of Stephen Yaxley-Lennon, posted a photograph of a leaflet produced by Rape Crisis Wycombe, Chiltern and South Bucks which encourages BAME women who have been victims of sexual violence to seek help. The leaflet has the number of a helpline which is staffed by Punjabi, Hindi and English speakers. The post was not, of course, publicising the helpline in order to assist women. Instead it was posted with the caption “I guess it’s ok to rape white women then??!?!?!”

Robinson’s many supporters jumped on this and began suggesting spamming the helpline with calls complaining about racism.

Unsurprisingly, this resulted in a high volume of calls to the helpline, many of which Rape Crisis England and Wales described as “overtly racist”. Robinson’s claim to be interested in the protection of women and girls from rape and sexual violence has long been seen by many as merely a vehicle for racism, and his actions here would seem to back up those assertions. It is highly likely that the actions of his supporters in blocking the helpline with abusive calls will have prevented a woman who had found the courage and space to call for help from getting through.

Rape Crisis England and Wales issued a statement about the helpline and the abuse received after Robinson’s Facebook post:  “Rape Crisis (Wycombe, Chiltern and South Bucks) recognises that some groups of women who have survived sexual violence and abuse can face additional barriers to accessing services, including related to language and to the fear and/or past or current experience of racism and racial discrimination.

“As part of its commitment to accessibility and inclusion, it therefore offers a specialist service for black, Asian and minority ethnic women aimed at overcoming some of these barriers.

“An image of a leaflet advertising this specialist BAME service was recently posted on social media with a misleading caption.

“Since then, Rape Crisis (Wycombe, Chiltern and South Bucks) has received a significant volume of abusive phone calls, messages and emails, many of which are of an overtly racist nature, and the police have been informed.

“These activities have disrupted much-needed service provision for victims and survivors of sexual violence and abuse of all ethnicities and backgrounds.

The second incident involved Rape Crisis Scotland. They tweeted about press interest in transwomen holding posts within the organisation.

Whilst we should all seek to uphold the human rights of people who identify as transgender, there is an obvious conflict here with the rights of female victims of sexual violence to be supported by female workers and volunteers. Under the Equality Act 2010 both sex and gender reassignment are protected characteristics. The EA does, however, make it clear that there are times where it is legal to exclude men, including trans identifying ones. The Equality Act 2010 Explanatory Notes make it clear that “A counsellor working with victims of rape might have to be a woman and not a transsexual person, even if she has a Gender Recognition Certificate, in order to avoid causing them further distress.”

Rape and other forms of sexual violence against women are regularly being used to make political points. That any woman should be prevented from seeking the support and help she needs because of the needs of men, whether they be left or right-wing,  to score points, is disgraceful. 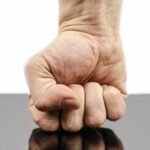 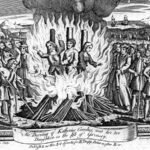