Skip to content
Europe • Opinion  »   NATO and Turkey – How Should the Alliance Move Forward? 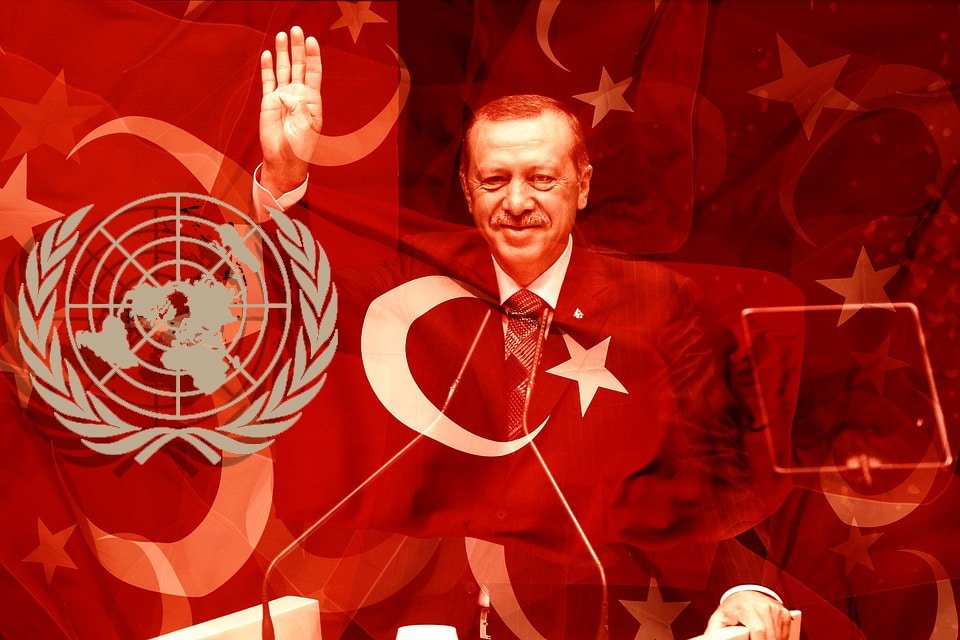 Relations between NATO and Turkey are clearly significantly strained. However, NATO largely needs Turkey to ensure security in the Middle East.

The increasingly authoritarian Turkish government, led by Recep Tayyip Erdoğan, has attracted much condemnation in the West for its crackdown on opposition and pivoting toward Russia and other nations outside of NATO. The contrast in values between the liberal democracies which dominate NATO and the authoritarian Erdoğan regime is quite clear and is becoming more pronounced day by day. Since mid-2016, Erdoğan has steadily diminished civil rights and freedoms in Turkey. In July 2016, a failed coup attempt by the Turkish military took place in an attempt to remove Erdoğan as President. Following the coup, Erdoğan arrested tens of thousands of people suspected of being involved in the coup, and sacked thousands more of judges, teachers and civil servants to purge coup supporters from the government.

Earlier this year, Erdoğan amended the Turkish constitution, removing many of the checks and balances on his authority which were previously in place. This move among others has removed Turkey’s previously secular and republican system of government with a much more theocratic and authoritarian model.

Turkey’s authoritarian slide has alarmed the EU, as well as NATO. Turkey, currently bidding for EU membership, has been sharply rebuked by German chancellor Angela Merkel. She accused Erdoğan and Turkey of “departing from all democratic practices at breakneck speed” and raised the possibility of ending all discussions with Turkey about EU membership, adding to the increasing complexity of the EU-Turkey relationship. The EU has already effectively frozen talks with Turkey as a result of last year’s failed coup as well as the ongoing dismantling of Turkey’s democratic institutions.

There are also problems on a more practical strategic level. Turkey has recently made significant moves to pivot toward Russia. The most significant of these occurred recently when a deal was made for Turkey to purchase the S-400 anti-aircraft missile system from Russia. Turkey claimed the deal was made merely because it was the most cost-effective one put forward to them. However, NATO members believe it is a ploy to gain leverage against them.

Turkey houses key weaponry as well as major bases for NATO aircraft to fly in to Syria and Iraq from. Crucially, 50 thermonuclear weapons are also held on NATO bases within Turkey. During the failed coup of 2016 and in the weeks following, American forces as well as those from other NATO member states were not able to access these bases. As a result, important military actions in Syria and Iraq against the Islamic State were disrupted, and forces based in these sites were placed in danger, being unable to enter or leave. Some military figures within NATO are now questioning whether Turkey is a safe or strategically wise location for nuclear weapons, given the ongoing political instability within Turkey.

The recent independence referendum in Iraqi Kurdistan adds further complexion to the relationship between Turkey and NATO as well as to the Middle East security situation at large. As the referendum has passed and Iraqi Kurdistan moves toward independence, Kurdish populations in Turkey, as well as Syria and Iran, are likely to make a renewed push toward independence. Iraqi Kurdistan, in contrast to Turkey, is relatively secular and pluralistic and has worked well with Western nations in the ongoing fight with ISIS. US forces in particular have recently been increasingly basing themselves in Iraqi Kurdish cities such as Erbil, as an alternative to Turkish bases. If Turkey continues to pivot toward Russia and become increasingly authoritarian, and Iraqi Kurdistan establishes a viable nation-state, NATO may more strongly reconsider Turkey’s ongoing membership within NATO.

Relations between NATO and Turkey are clearly significantly strained. The situation is one which requires urgent attention and diplomacy between Turkey and NATO nation states. Turkey’s authoritarian turn is alarming, as is its pivot toward Russia. From a liberal perspective in particular, it is worth questioning the value of Turkey as a NATO member, given the significant difference between Turkey and NATO in terms of values and increasing internal instability affecting its reliability as a strategic partner.

Despite their differences, NATO currently relies on Turkey to ensure security in the Middle East and the Mediterranean Sea. Its physical location and proximity to countries such as Iraq and Syria is a useful geopolitical advantage which NATO is unlikely to cede unless absolutely necessary. Turkey also absorbs many migrants from Syria and Iraq which would otherwise enter Europe in numbers which European states would likely not be able to manage.

Given the ongoing state of the fight against ISIS and the geopolitical importance of Turkey relative to the Middle Eastern region, Turkey is unlikely to be ousted from NATO in the near to medium term future. 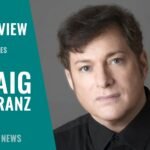 Interview with Craig Pomranz on Children and Gender Roles 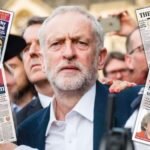 Antisemitism and the Left: A Tumour’s a Tumour, No Matter How Small