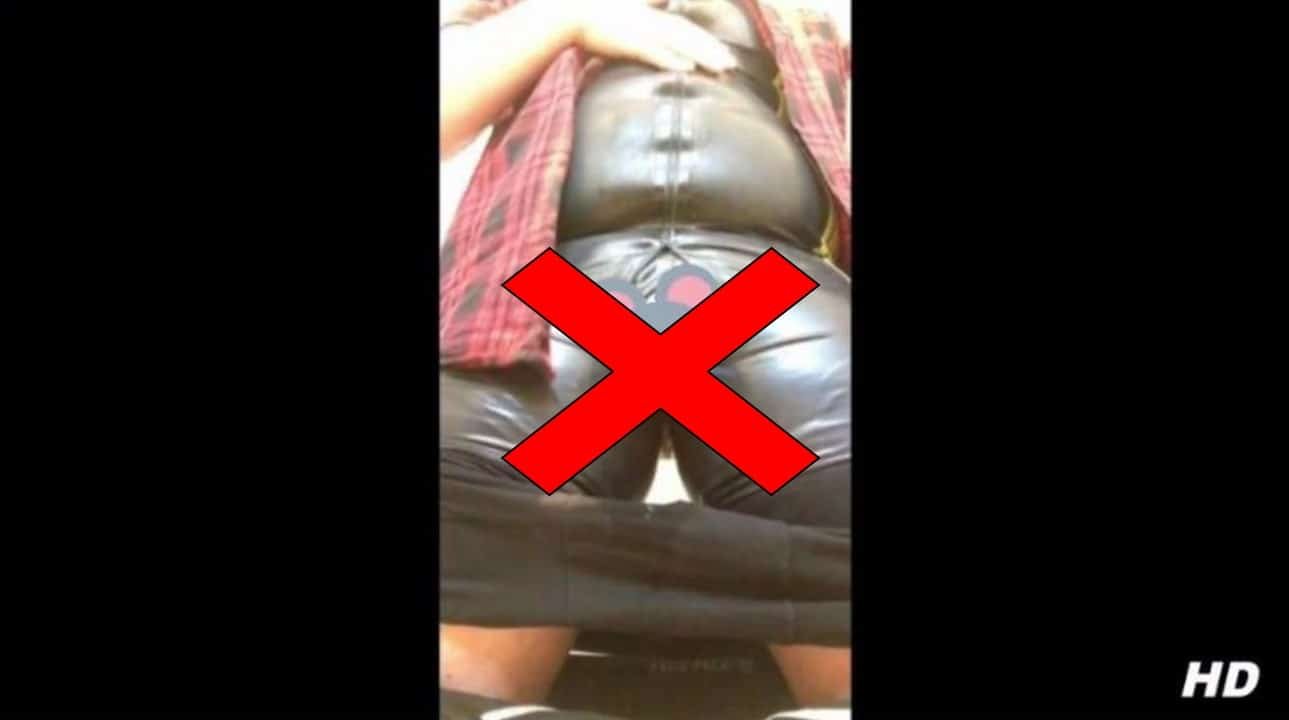 Earlier this week the news broke on Twitter that James Makings, Celebrity and Talent Officer at the NSPCC, had made rubber-themed pornography at work.

One film linked to the leading children’s charity employee was titled ‘Cub Pisses and Wanks in Rubber at Work’ – a screenshot of which you can see above. The image was originally provided to us censored with a cartoon animal but necessitated censoring further.

This was a new act in a larger drama that has seen the NSPCC attacked from all sides. Makings was responsible for recruiting controversial transgender activist and glamour model Munroe Bergdorf as an NSPCC ambassador.  The appointment of Bergdorf, who has no background in child protection, attracted a raft of criticism after it was revealed the model was found to have advised children struggling with their sexuality or identity to ‘drop me a message on insta’.

By encouraging direct contact from vulnerable children, Bergdorf’s approach to child protection undermined the NSPCC’s own guidance. The Safer Schools Alliance wrote to NSPCC Chief Executive Peter Wanless explaining; ‘One of the things we are particularly concerned about is the pressure on girls to look and act in a certain sexualised way’ adding ‘with this in mind we were surprised and disappointed to read that the NSPCC has appointed Munroe Bergdorf to be Childline’s First LGBT+ Ambassador.’

Responding to this criticism the NSPCC distanced itself from Bergdorf, releasing a statement to explain their decision: “When appointing an ambassador we are required to consider whether the relationship supports our ability to safeguard children and be influential in safeguarding children. The board decided an ongoing relationship with Munroe was inappropriate because of her (sic) statements on the public record, which we felt would mean that she was in breach of our own risk assessments and undermine what we are here to do. These statements are specific to safeguarding and equality.”

Since making this statement the NSPCC has been mobbed on social media, most volubly by social justice warriors who have accused the charity of letting transgender people down. It should be remembered that Bergdorf was dropped by the NSPCC because the board judged that the model’s approach to child protection breached their own safeguarding guidelines.

Bergdorf was previously dropped by the Labour Party, L’Oreal and the BFI because of questionable behaviour, though this has not been referred to in any of the mainstream coverage of this sorry story.

On Wednesday June 12, the NSPCC released another statement which reads: “We did not intend to cause distress to her (sic), or by implication the wider LGBTQ+ community, and we deeply regret the impact our decision and its implementation had on Munroe and the LGBTQ+ community.” This fawning apology followed the publication of an open letter from NSPCC staff in which they spoke of their “embarrassment and shame” at their employer’s decision to drop Bergdorf.

Many of those who accused the NSPCC of transphobia following the decision to drop Bergdorf have now rallied to support Makings, the Celebrity and Talent Officer and amateur pornographer at the charity. Those who have raised concerns about the employment of a man who makes pornography from the offices of a children’s charity have been smeared as homophobic, as if being gay absolves one from the responsibility of behaving appropriately at work.

Coverage of the issue from Pink News identified a tweet in which Makings was called a ‘perverted narcissist’ as evidence of apparent homophobia.

In a statement the NSPCC said: ‘We have been made aware of the images. The NSPCC has guidance for social media and if there was a problem, we would take action.’ One might ask why making pornography at work is not seen as a ‘problem’ and why the NSPCC are standing by someone who has such disregard for sexual boundaries.

Arguably, what is most fascinating about this case is how acceptable it has become to perform fetishes in public, and how male sexual behaviour that clearly over-steps the bounds of acceptability, is ignored for fear of accusations of ‘phobia.’ That not one outlet has to date covered what is in affect a national safeguarding scandal at the heart of the UK’s biggest children’s charity is a testament to the power men hold when they protect one another’s interests.

Update: the individual involved has since been fired. 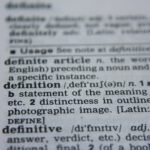 On the Importance of Definitions﻿ | Alessandra Asteriti 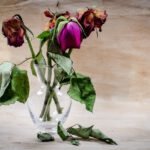 Eros and Thanatos, Love and Death: an Enduring Entanglement