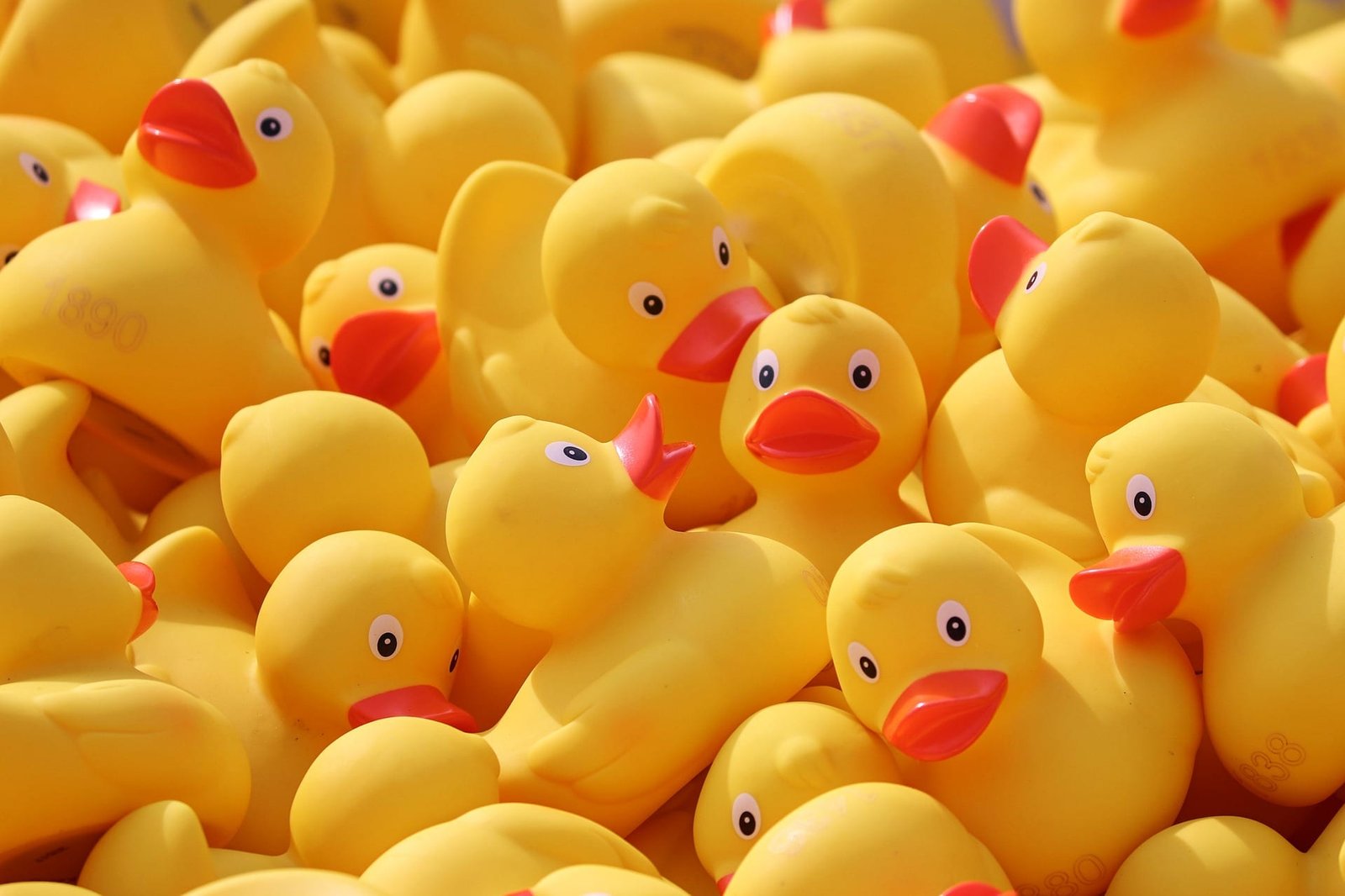 By now, many reading this would have come across the latest outrage inducing offering from Quillette, a review of Angela Saini’s Superior: The Return of Race Science by Bo Winegard and Noah Carl. The article follows the tried and tested template of Quillette’s most controversial pieces – sounding eminently reasonable, even nuanced; interspersed with italicized emphasis to gently push its seminal points, free of invective, and even allowing a few acknowledgments to the author of the book that the reviewers disagree with in all of its major premises. Graciously, the authors announce –

Buried within, it seems, is another trademark of writers and intellectuals trying to re-introduce long-discarded ideas into the mainstream – playing fast and loose with the ‘scientific evidence’ that they purportedly rely on, the apparently pure devotion to ‘science’ and ‘facts’ being the selling point of a certain intellectual crowd. Before delving into the detail on that, another minor point – that while the reviewers write this long essay disputing the ‘science’ of Saini’s book, they skip over one aspect –

So firstly, why the reviewers took it on themselves to dispute Saini’s book with refutations on the science of it, instead of the experts she quotes (the scientists) is anybody’s guess – could it be because it is marginally easier to fault a journalist than scientists in the actual field?

In any case, moving on to the the reviewers’ issues with the science in the book as they contend – In the first section of the article, the authors fault Saini’s definition of race, arguing that it is primarily from this flawed definition, and the assumptions underpinning it that much of the other issues with the book arise. They write – “

Saini does not actually provide a coherent definition of ‘race.’ In the Prologue, she writes……. This definition inextricably binds up race with morality, making it an affront to human dignity and a threat to metaphysical equality. …….Saini proceeds to make several familiar objections to a more reasonable and less ethically charged concept of race.. According to Saini, human races correspond to “arbitrary” divisions of population variation that are “politically and economically useful,” but that fail to capture the complex realities of genetic diversity…. Race is seen as an illusion—one that humans are seduced into believing because they trust the superficial evidence of their senses, and because of their desire to rank and dominate others.

Race, in other words, is turned into an improbable Platonic essence, which is then used as a rhetorical piñata to demonstrate the foolishness of those who believe that racial differences are interesting and worth studying.

Having established what the writers consider to be the flawed conception of race dominating the discourse, they proceed to then lay out – quite understandably – why they consider it wrong.

They transform their ostensible target (‘race’) from a humble biological concept into something elaborately implausible or even metaphysical.

Naturally, as befitting an argument trying to disprove the claims about ‘race science’ the writers lay out their own definition of race which is considered far less nefarious and a mere indicator of genetic differences

A more plausible conception of race ….. Races therefore correspond to human populations that have been living in relative isolation from one another, under different regimes of selection. This means that racial categories identify real phenotypic differences, and reflect real genetic variation.

In support of this articulation of race as a biological concept rooted in sound genetics, and mere common sense inferences from the evidence of our visual senses, the writers proceed to refer to forensic anthropological literature that experts can identify people of different races merely from examining their skulls – as evidence that ‘race’ can refer to a specific population of certain geographical origins, reflecting biological and genetic differences.

The primary reason that natural philosophers began to classify humans into different races is that human populations look different from one another….. Furthermore, these differences reflect their divergent geographical origins. In fact, researchers can classify human variation by continent quite accurately using only data from the human skull. (They are able to correctly classify human skulls into black and white Americans with about 80% accuracy, using only two variables.)

Except, hang on. That does not quite seem to be the case. Twitter user Scott MacEachern has also read the paper from which the writers cite this observation, and disputes their use of its conclusions.

The authors of the original paper did find they could identify the skulls using two variables, but, as befitting scientists presenting conclusions for peer review and not journalism, also specify what their findings do not support.

So does that mean the fact of being able to identify skulls of white and black Americans using two variables is irrelevant, a reader may charge. That smacks of ‘political correctness’ and unwillingness to discuss taboo subjects, one may argue. Surely that observation means something for the idea of race? Not quite, as Scott’s subsequent tweets show.

In other words, the fact that white and black Americans have differences in skull structure that is identifiable, still does not support the articulation of race the authors use. Rather, it indicates the existence of many more variations among human populations, that are identifiable – but not necessarily corresponding to what is considered as race, and the implications for the burgeoning field of ‘race science’. As Scott signs off, he reminds us why this is relevant.

Most of us aren’t experts in most fields, and we rely on said experts to disseminate knowledge about these issues. Most of us would also not bother to hunt down and test every citation and link in a journalistic article. But context, disclaimers and limitations of a study, and good faith by those reporting on complex scientific studies is of paramount importance. Science retains value when understood fully, not selectively.

Scott here managed to quickly point out one dishonest use of an anthropological study that he’d already read. How many more of the ‘scientific’ links lead to studies that don’t actually say what they purportedly claim? Especially in such topics, with momentous and volatile consequences?

Who is checking? What else gets pushed as ‘link to appropriate scientific study’ to populations that want to believe a certain narrative? How many more of the citations in the Quillette article will be found to not support the statements they’re used for? 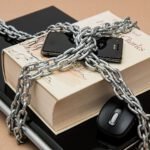 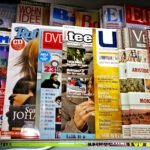 Open Letter to the British Media: You are Complicit in Male Violence Against Feminists