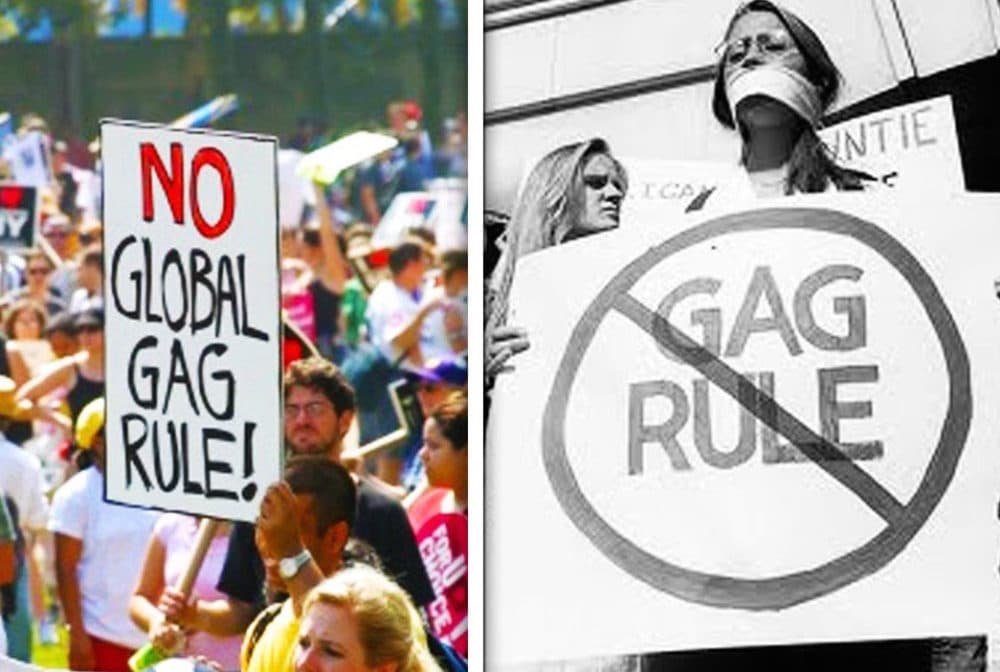 The Global Gag rule, first introduced by Ronald Reagan in 1984, purportedly appeals to the value of human life when implementing laws regarding health care issues. The main course of action instigated by the Global Gag rule is defunding health care clinics around the world, restriction options for reproductive health care if services or advise relating to contraception or abortion are given. The results of such measures include detrimental consequences for women and their families. The Global Gag rule has been repealed and reinstated by successive US presidents several times over the past decades.

In early 2017, the Trump administration reinstated the Global Gag rule through an executive order leaving a massive gap in international health care funding. The US is one of the largest donors to international services where an estimated 600 million dollars is utilized to help with family planning, making it possible for 27 million women, and couples, to access contraceptives and medical care.

The proposal’s repercussions leaves millions of people in a vulnerable state. Pregnant women are cut off from prenatal care. Couples do not have access to contraceptives. Consequently, there would be a rise in unwanted pregnancies which in turn has other, additional ramifications. A recent study conducted by the Stanford University found empirical evidence connecting the implementation of the Global gag rule to an increase of abortion rates in sub-Saharan African countries. Also known as the “Mexico City policy, the rule not only cuts off access to much-needed services including obstetric care, HIV testing and malaria treatment, but also prevents doctors from providing their patients with any form of medical counseling. That means doctors are not allowed to dispense useful information, which could save lives. Under this rule, people are forced to endure unnecessary and avoidable hardships, including painful, induced abortions ending with death on many occasions.

The political narrative, which allows for such legislations to govern people’s lives, is fallacious. It refers to the pro-life rhetoric, which supposedly values human life at its most vulnerable. Yet, it implements detrimental consequences for women and their families around the globe in direct contravention to the principle underlying its rhetoric.

Women’s rights are meant for girls and young women as well. Although teen girls in the majority of developing countries are having fewer kids than ever, progress is slowing. The increase in the use and distribution of contraceptives in the 1990s was not matched in the 2000s. The 2010s are yet to finish, and so are to be decided but the Global Gag rule does not spell good news for this decade.

The denial of this equitable and safe access to abortion – as a right, among other reproductive health services has been protested far and wide in many areas of the world including America with the Women’s March on Washington or in Poland with Black Monday, according to Human Rights Watch. Social media and the internet have allowed for massive social mobilisation on common causes for women. Of course, there are countervailing winds with false narratives and wrong depictions as well.

There is an apparent lack of agreement and consistency between US politicians when it comes to the Global Gag rule. The application of the rule is completely different depending on the political affiliation of the sitting US President, with presidents belonging to the Democratic party repealing it, and those of Republican leanings reinstating it. Thus, the tenures of previous American president Barack Obama and Bill Clinton saw them repealing it. But every Republican president including former American president George W. Bush and current president Donald Trump have reinstated it.

The position adopted by the media in the US, however, seems to be cohesive, and more pragmatic than usual on this issue. Aside from traditional conservative outlets like Fox News and The Blaze, which refrain from addressing the dangers and repercussions of the policy, most news sources stand in opposition to it. NBC News highlighted the rule will cause more abortions.  The Independent addressed the probable death count resulting from such unsafe abortions which would kill one woman every two hours in India. The Huffington post reported on a policy brief released by the Center for Health and Gender Equity which projects an estimate of 2.1 million unsafe abortions and 21,7000 maternal deaths. Weighing the pros and cons of the Global Gag policy is futile as it is more than evident what the outcome will be.

The question remains – Who is benefitting from the adequately named Gag Rule? Definitely not the millions of women who are in need of medical assistance and certainly not ‘innocent lives’ as claimed by those who in fact, champion this rule. Rather, opposition to birth control serves the interest of only preserving white christian privilege.

In all other advanced industrial nations, as the wealth to implement women’s reproductive rights improved, so the right of women to make effective, autonomous decisions about their reproductive choices also developed and strengthened. For example, University Women of EUROPE listed the top 10 countries in the world for women’s equality, which rank, for the most part, in the Nordic and Scandinavian countries. Iceland, as per usual, tops the top for this ranking. Similarly, in the 2015 World Economic Forum (WEF) Global Gender Gap Report, Iceland is in its its 7th year on the top.

The funding in these countries is different than the US. These countries tax citizens more to support more programs to bolster greater gender equality. The taxes support healthcare including reproductive healthcare access and abortion, in an equitable and safe manner. Knowing women’s equality with men – in a legal and social sense, as per a bare minimum standard and the mainstream for feminists, the access to these technologies is a right.

The denial of these technologies, directly or indirectly, are attacks on women’s rights by obvious implication. Then there’s the communication, the propaganda efforts, to misrepresent and misinform the public on these issues, on fundamental rights, which are new and fragile. Women earned the right to vote in America less than a century ago. It is mindful to reflect that these rights took time, and sacrifice. Women won the right to vote and the right, and privilege, to careers of their choice – at least access. The current battleground is reproductive health technologies. That’s the reason for the open attacks on them now. It is, still, the frontier. 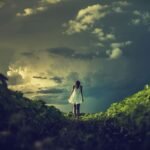 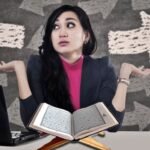 “Interpretation!” Is Not an Acceptable Reply to Criticism of Religious Texts