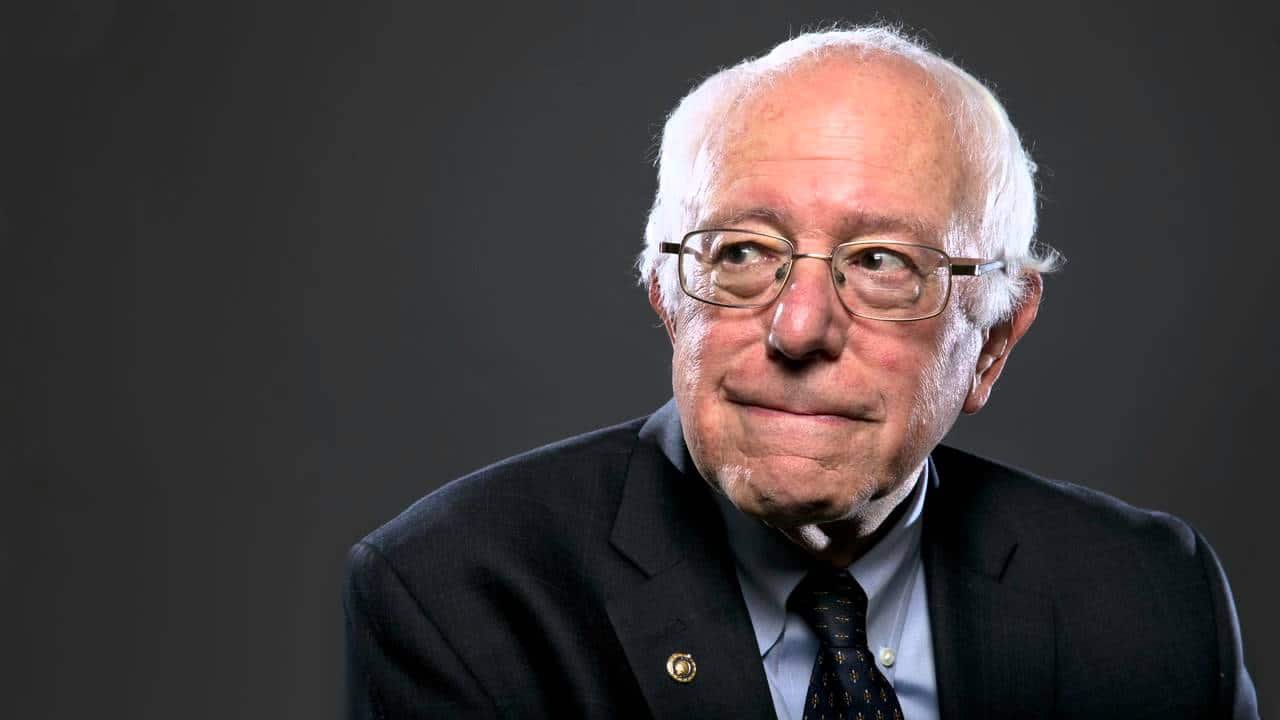 The Democratic National Committee (DNC) is currently being confronted with a class action lawsuit accusing it of exercising bias and preferring Hillary to Sanders during the 2016 primary.

The lawsuit has been filed on the behalf of the residents of 45 states against the DNC in general and former Chairwoman, Debbie Wasserman Schultz in particular for violating Article 5, Section 4 of DNC’s charter. There are three plaintiffs appended to this lawsuit – donors to DNC, donors to the Bernie Sander’ campaign, and all registered Democrats.

Three prominent legal claims have been cited in this lawsuit;

As compensation, the lawsuit is seeking retribution of all monetary donations by the Committee to all those who contributed to Senator Sanders’ campaign.

Beck has firmly refuted all allegations that this is a roundabout way of venting their frustration at Senator Sanders’ loss to Ms. Clinton”This lawsuit has nothing to do with politics or political disagreements within the DNC. This case should concern everyone because it goes to the heart of the country’s democratic institutions,” Mr. Beck has stated in interviews.

At the hearing on 25th April, the DNC representative Bruce Spiva presented their line. His argument amounted to claiming that the DNC could have voluntarily decided go into back rooms like they used to and smoke cigars and pick the candidate that way. Essentially, the thrust of his argument posited that since the Democratic Party was a private organisation and the charter, it’s an internal matter and hence the charter was not legally enforceable. Spiva further added that while the DNC could have decided to simply pick their choice over a meeting, they didn’t, but was at pains to point out that if they had it would have been well within their rights to do so. On this basis, Spiva has argued that Mr. Sanders’ supporters, and those who filed the lawsuit had no case. He claimed that, on record which the DNC has in its possession, the ‘Bernie camp’ knew that the DNC could choose to favour a candidate, and that the voters had no plausible reasons to expect them to maintain free and fair elections.

Unsurprisingly, the entire case has received very little attention in mainstream cable tv in the US media and  reportage on this matter has been highly satisfactory. Reasons for this blackout are inexplicable, at least in the perception of the complainants. But other observers cite the intra-party nature of the situation to be the reason for the lawsuit not gaining media attention, since the internal matters of the party are its own prerogative. However, it does seem clear that the mainstream media has deliberately overlooked the whole story since it broke. Further complicating the situation and muddying the waters have been reports of calls of to Beck’s house, and threats of intimidation. “Our co-counsel Cullin O’Brien now getting anonymous callers, talking about Cullin’s family and how federal prosecutor #BerantonWhisenant washed up dead on Hollywood Beach, same county as Cullin.”, read Beck’s Facebook status. 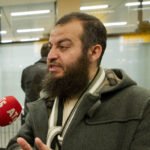 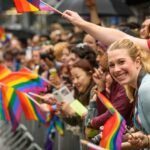 The Victories of LGB Rights Are an Ode to Human Dignity