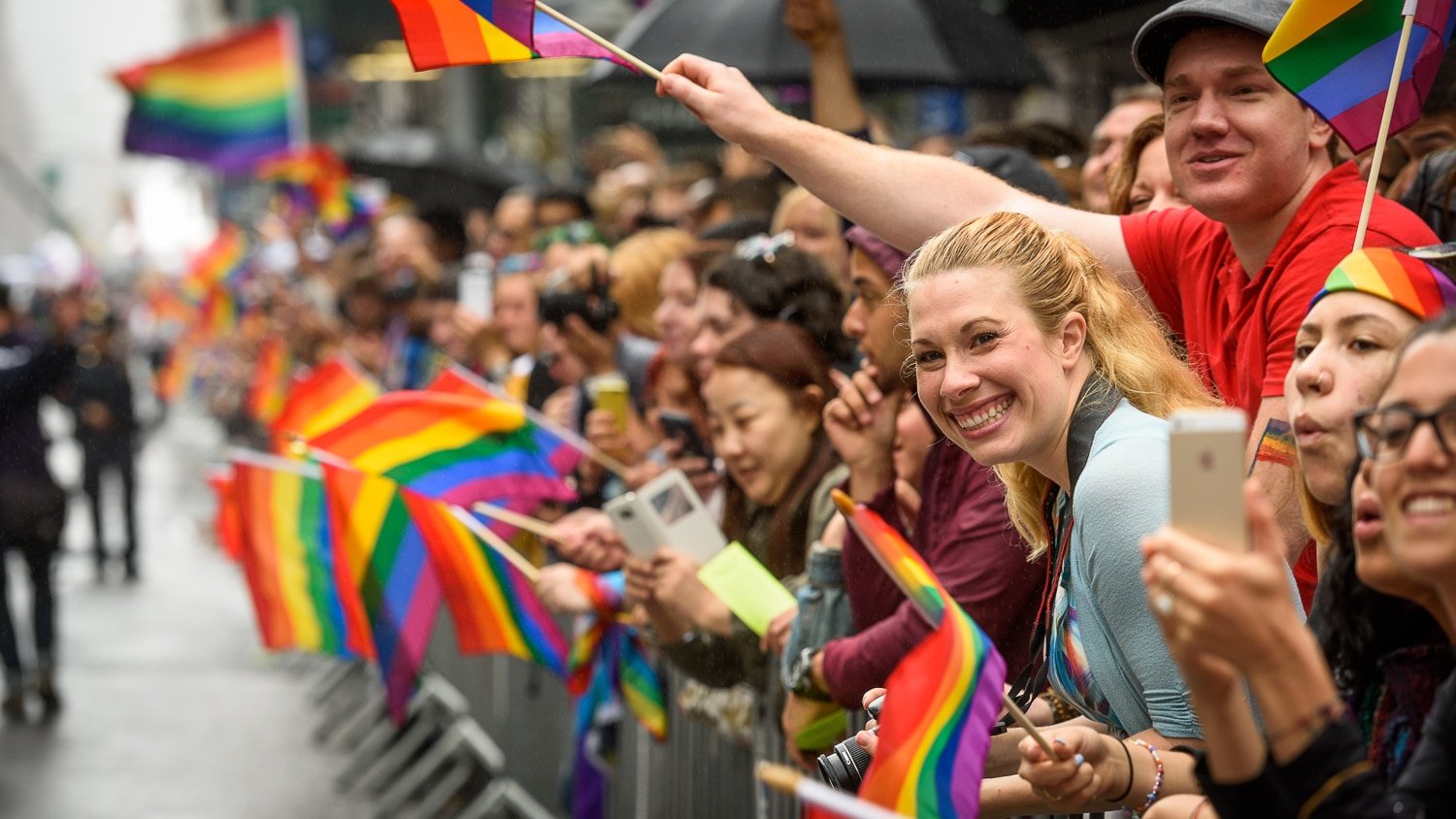 At its core, LGBT rights are simply about affording all other human beings the right to live with dignity and without pain, as any of us would like to.

Where friendship, admiration or respect for individuals is concerned, it makes no difference to me who you choose to sleep with or what configuration of flesh is hidden inside your knickers. I love people of both sexes and all sexualities. Once we’re friends, those things make no difference whatsoever to my affection for you.

But if we’ve just met, the likelihood that we will become friends, that we will share a sense of humour and have similar outlooks on the world is far higher if you are a gay man. I’ve been a fag hag, a flame dame, a lover of gay men all my life.

I don’t know where and how this affinity began. I do know that I always knew there was nothing unhealthy or immoral about same sex relationships. I remember that I was sure of it, even as a child at my boarding school, with its atmosphere of extreme homophobic paranoia, where just hugging another girl too warmly was considered a symptom of the dreaded lesbianism and where ‘queer’ was the worst insult, whispered behind people’s backs in tones of hushed horror or flung out as an insult guaranteed to provoke tears of shame.

Looking around the world, there is a long way still to go. Religious zealots of every stripe preach their intolerance and hatred, forgetting that at the core of all religion should be the respect for life and dignity. Gay men are subjected to forced sexual reassignment surgeries in Iran, hanged in Saudi Arabia, thrown from tall buildings by ISIS, imprisoned and tortured in Nigeria, sent to concentration camps in Chechnya, treated as if they were the worst among us, with no thought to their bodies or their dignity. And, even in the West, there are pockets of intolerance, young men and women who are ostracised, abandoned, even driven to suicide by the cruelty of families and the shame imposed by regressive religious indoctrination.

But look how far we’ve come. Look at the attitudes of young people in the West: so refreshingly casual and uncaring (in the best way) about this. It’s an absolute non-issue for many.

Meanwhile, marriage equality is the law of the land here in Argentina and everywhere from Ireland to Taiwan and in the U.S. Everywhere, we are winning the battle for hearts and minds. During the campaign leading up to the referendum in Ireland on the issue of same-sex marriage, I was especially struck by how many older Irish people said that a decade ago they would have opposed same sex marriage, but now they welcomed it, a strong testament to their commitment to universal dignity. I was also moved recently to see veteran campaigner Peter Tatchell, the wonderful Haydar Zaki and others campaigning with LGBT Muslims: against BOTH anti-Muslim bigotry and regressive attitudes within the more conservative sectors of the Muslim community.

These changes have been won by the LGBT community. Without alienating others, without resentment against straight people, welcoming everyone to their cause as allies, always taking the positive approach. And I believe they have benefited us all.

Sexuality in ALL its forms is a deeply personal thing, hedged around with judgements and taboos, involuntary, often secret, sometimes shameful. The longstanding campaign for LGBT rights has emphasised one simple, but too often forgotten lesson. Consensual relationships between adults are always ethically neutral. Only sex which is coerced through blackmail, violence or threat of violence or through the exploitation of those too young to consent is shameful. Mankind’s inability to understand and respect that distinction has led to untold oppression and unhappiness throughout history – and throughout the world.

The freedom to choose who to sleep with, who to take as a partner, who to love is at the heart of what it means to have dignity and autonomy as a human being. For all of us.

We therefore all owe the gay community a debt of gratitude. Now that’s something they should be proud of. 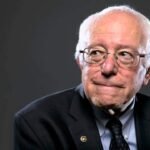 Shocking Arguments made by DNC in Lawsuit 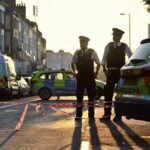 Responding to Finsbury: Let’s Be Honest with Ourselves