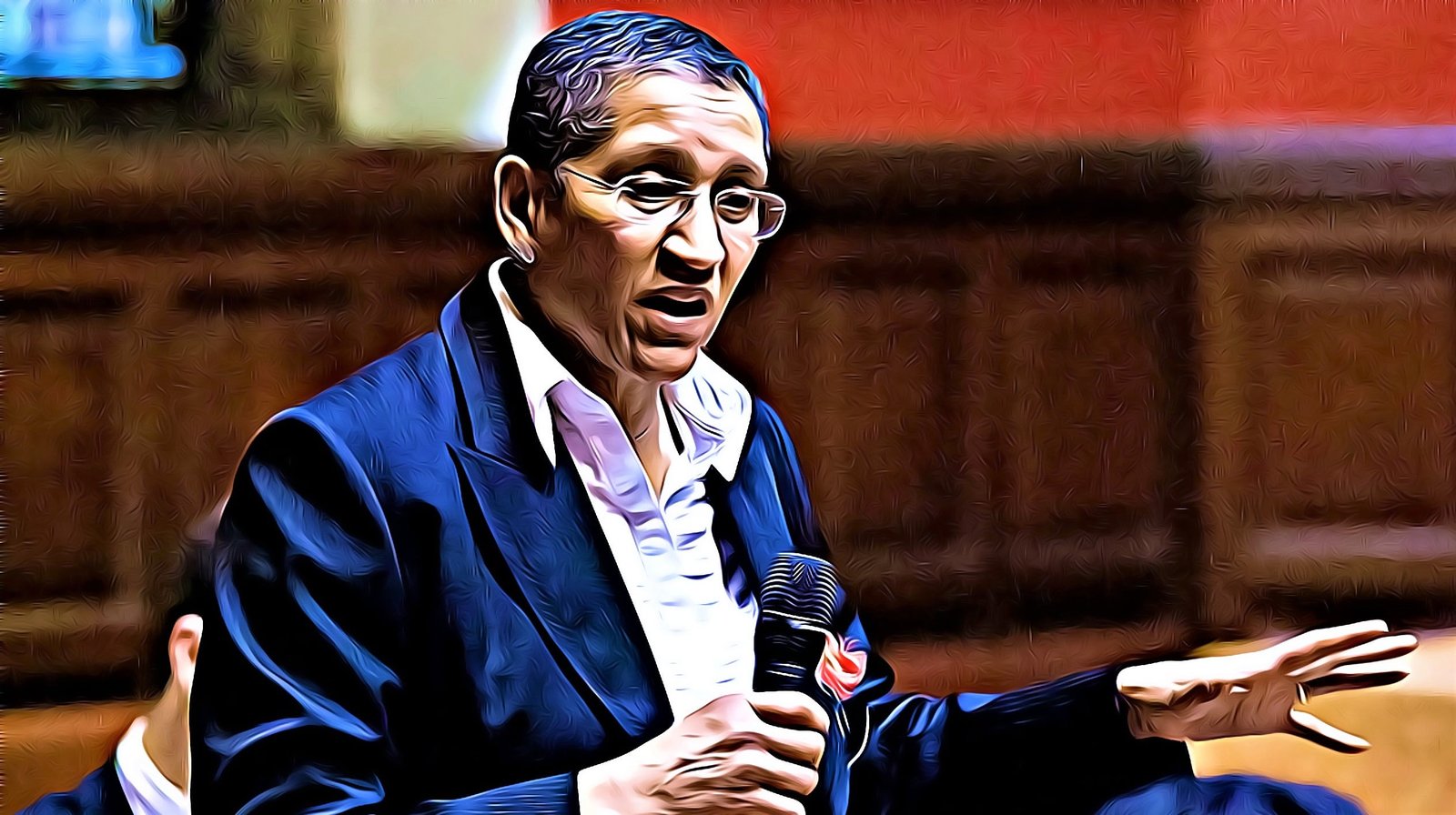 The de-platforming of Linda Bellos is a symptom of a wider malaise amongst the left, a moral relativism which is patronisingly racist and sexist.

“Linda Bellos is a legend, and I will use my platform to defend hers.” Sadia is a petite woman in her early thirties who defies daily death threats from Islamists to speak out about what she believes to be the corrosive effect of religion on the autonomy and liberty of women. In November, she will be speaking at the Cambridge Union in her role for the British Council of Ex Muslims. Sadia has fought the racism and sexism of institutions bigger and more powerful than herself, as well as the more insidious and subtle prejudices of those who would be allies on the left. As such, she is bold in her condemnation of the no-platforming of Linda Bellos by the Cambridge Union: “Are these privileged Cambridge snowflakes really threatened by adifferent opinion? If they’re worried the words of a deliciously outspoken, middle-aged Black lesbian will force them into a mental meltdown perhaps they shouldn’t be at university.”

At the age of 15 Sadia escaped honour based violence (HBV) after her family sent her to Pakistan, and now she champions the rights of other women, particularly those from Muslim backgrounds. Founder of Gloucestershire Sisters, a group for those who have suffered HBV, Sadia’s most recent endeavour has been working with me to battle a new enemy; the opponents of free speech on the left.

It was over a coffee earlier this year when Sadia and I first began to recognise the similarities in the battles we face and we decided to campaign together under the name ‘Critical Sisters.’ As a staunchly feminist woman in a same-sex relationship, I have been ostracised by the mainstream ‘queer’ community. Similarly to Bellos and many other feminists, I understand gender to be a set of sexist stereotypes that we should work to overcome, not some sort of internal sense of self. This unpopular opinion has sparked online threats, caused the loss of friendships and it has undoubtedly hurt my career. Although minor in comparison to what Sadia contends with, we have found solace in the parallels with one another’s experiences as left-wing feminists with unfashionable opinions. We have also learnt a great deal from one another.

The only mainstream voices prepared to speak-up about the sexism of sharia are those on the extreme right; it is outrageous that organisations from the Labour Party to Rape Crisis fail to recognise that religion plays a key role in the oppression of women. Similarly, it is left to Tory MPs like David Davies to point out that allowing individuals to ‘self-identify’ into women’s spaces will lead to more male violence. Where are the left-wing voices who proudly put BAME women first? Shame is a powerful social force, and when we are told opinions are hurtful and bigoted the temptation to keep quiet and conform is strong. We would do well to heed the words of Audrey Lorde; our ‘silence will not protect’ us.

Those who have been no-platformed are almost overwhelmingly left-wing women. Bellos joins an illustrious line-up of feminists with unpopular opinions who have been banned from university campuses; from leading secularist Maryam Namazie to the sex-trade abolitionist Julie Bindel. It is worth bearing in mind that Cambridge Union offered a platform to Marine Le Penn – perhaps the students saw something comfortingly familiar in her politics.

What unites women like me and Sadia is that, as socialists, we feel bitterly let down by the left. It seems the apparatchiks have decided to be inclusive of ideologies that exclude the fight for the rights of women and girls. Concerns about the safety and liberty of women and girls should be central to political discourse, and not side-lined because they prompt difficult questions. Rather than awkwardly pretending personal choices and identities exist independently of social structures, we should be striving to change the conditions that inform choice. This concern might be academic, but in reality, it is being written into the statute and informing policy and procedure across the country.

It is likely that this autumn an amendment to the Gender Recognition Act (2004) will be voted on, to make changing ‘gender’ a matter of self-declaration. The amendment will be supported by Jeremy Corbyn, who somewhat ironically commented ‘discrimination has gone on for too long.’ At present, in Littlehey, just one specialist prison for male sex offenders, there are 11 convicts on the ‘Transgender Pathway’ to legally become women. It is imperative we don’t take their word for it and that we protect 53% of women inmates who report having suffered abuse during childhood.

Similarly, the mainstream left has stayed tight-lipped about sexism in Islam. Islamic faith schools have been found to routinely discriminate against girls, indeed at one co-educational school that’s at the centre of an ongoing court case, books were discovered that promoted violence against women and girls. As Maryam Namazie notes ‘Islamists have become adept at using rights language to impose rights restrictions. Islamist projects like the niqab or Sharia courts are deceptively promoted as “rights” and “choices” when in fact their aim is to control and restrict women and girls.’

Protecting the rightd of people blinded by religion to keep their daughters ignorant about sex and healthy relationships will only hurt their daughters. Protecting the right of transwomen to identify into women’s prisons, hospital wards and domestic violence shelters will only put women at risk. Either way, the majority of white men who file through lobbies in parliament will congratulate themselves on their inclusive and enlightened stance, while never facing the consequences.

Trans people will not cease to exist because we don’t share their self-perception, and hijabs aren’t mysteriously liberating just because a woman has made a choice to wear one. To believe the freedom to practice religion supersedes the rights of women and girls is repugnant moral relativism; it is racist to the core, predicated upon the notion that women of colour are undeserving of civil rights. The left must be braver; the silencing of women like Linda Bellos is a signal for us all to shout louder. 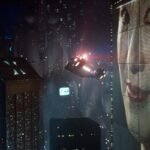 Blade Runner And What It Means To Be Human 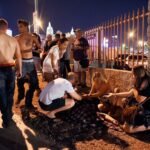