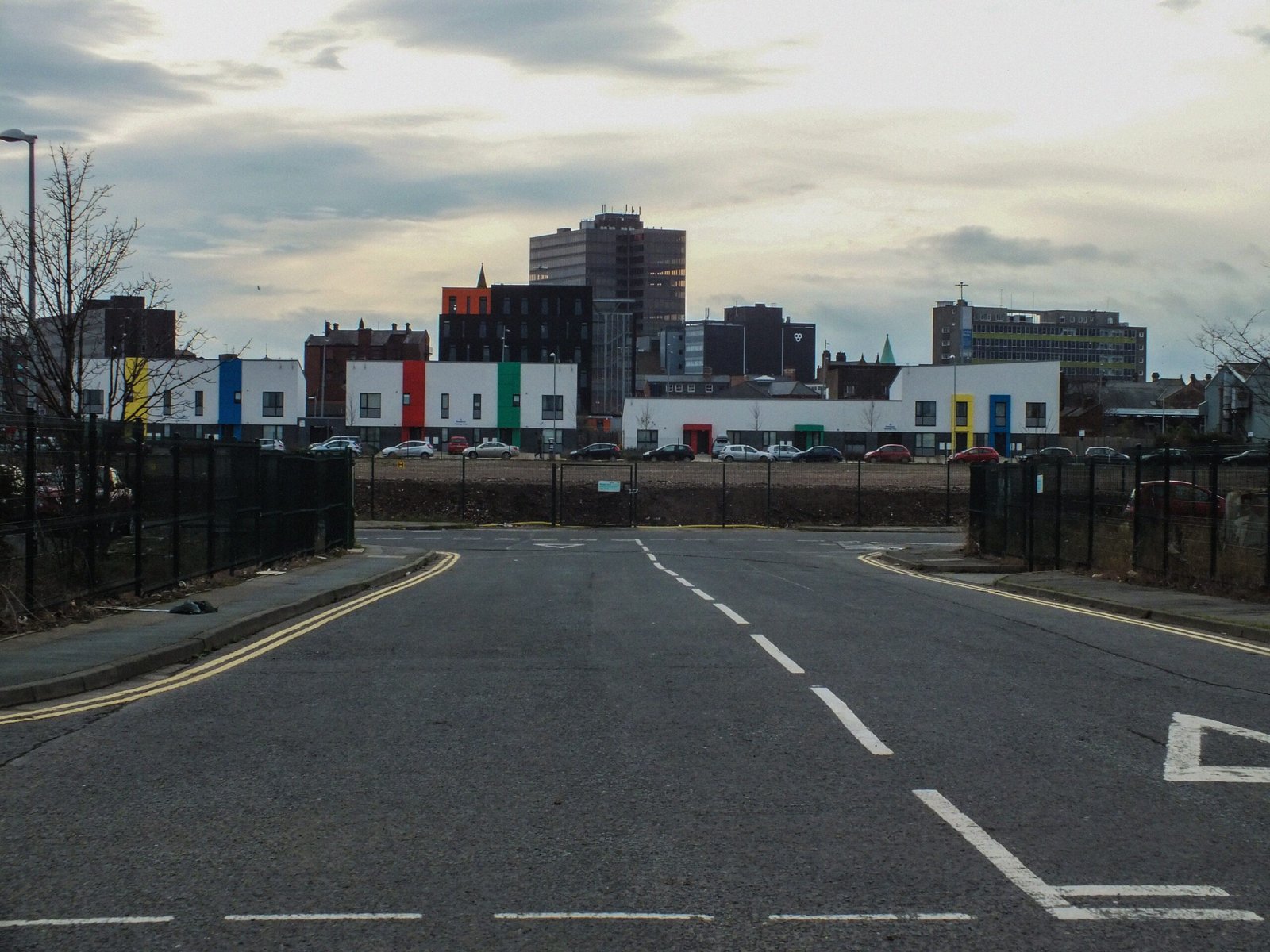 “The stance that prostitution, sanitised with the term ‘sex work’, is a viable career route normalises and endorses women as commodities to be bought.”

On a busy Middlesbrough road around lunchtime, a man is approached by a woman asking ‘are you looking for business? It’ll cost you £40.’ When he declines she reiterates her offer only to be overhead by another woman in the street who shouts over to the man ‘I only charge £10.’ A contretemps between the two women ensues as they vie for the business and the man walks off.

This vignette shines the spotlight on the realities of life for prostituted women.

Are these two women an illustration of female empowerment?

Are they the projecting a positive example to girls everywhere, showing them that this is what you can become too, if you just put the work in?

Are they the epitome of what it is like to be valued for your job and remunerated accordingly?

I would suggest no, but the mantra ‘sex work is work’ and the view that ‘sex work is just like any other job’ would have you believe prostitution is a career choice and one that should not be looked down on when looking at your options for the world of employment.

That terse exchange between the two women in Middlesbrough is also a demonstration of objectification in practice.

Market traders shout out to passers by in a bid to tempt them with lower prices for their wares than the stall opposite. But they are selling socks, bananas and mobile phone covers. Inanimate objects. Things.

Not a human being.

The stance that prostitution, sanitised with the term ‘sex work’, is a viable career route normalises and endorses women as commodities to be bought. That can never be acceptable.

The reality is that if a man has to pay a woman to have sex with him, he is conceding that she would not do so otherwise. It is not an equal transaction. A woman’s body should not come with a price tag.

The two women in Middlesbrough were desperate to secure money. However little.

In the environs of company offices and the like, workers will showcase their talents and skills as bargaining tools to negotiate a pay rise and have their work recognised. No such negotiations for women in prostitution. They are sold to the lowest bidder.

None of the women I see daily ‘looking for business’ on a street in Stockton are there through choice or empowerment. Every day, including Christmas Day, they are there through desperation to feed themselves, their addictions or their pimps.

They are certainly not there after mulling over their options with a career’s advisor and plumping for prostitution.

Well, why would you? The very real threat of male violence and the massive increase in risk of Sexually Transmitted Diseases. Hardly incentives of the job.

But reiterating the view that ‘sex work’ is a legitimate life choice, disproves people of the realities of a life in prostitution.

In her book, The pimping of Prostitution, Julie Bindel quotes Chelsea who had recently exited from a legal brothel in New Zealand. Chelsea said: “I’ve started inviting people to come prostitute with me. I’m telling all these privileged lefty ‘pro sex-work’ arrogant f*****s that if they think being prostituted is just ‘sex work’ and they are for it, they can come and work with me in the brothels and get a dose of reality.”

One such lefty could be Liberal Democrat Dennis Parsons, who at his Party’s conference in 2016, said during a debate on reducing stigma attached to ‘sex work’ said: “The fact that we are asking ‘should we seek to prevent people entering sex work? is part of the problem. You wouldn’t ask the question ‘should we prevent people becoming accountants?’ You’d just take it for granted. There is a stronger case, probably, for that than there is for preventing sex work.”

He stood down after his remarks attracted criticism but his view is not untypical of the ‘woke’ left.

In 2016 Labour Party leader Jeremy Corbyn advocated decriminalising the ‘sex industry’ during a talk at Goldsmiths University. He said: ‘Let’s do things a bit differently and in a bit more civilised way.’

The dictionary definition of ‘industry’ is ‘economic activity concerned with the processing of raw materials and manufacture of goods in factories.’ In referring to the ‘sex industry’ Corbyn offers another example of women being dehumanised and reduced to objects. Goods to be manufactured on a production line.

In 2018, Corbyn said in an interview that the Government should look to Sweden and other countries where they have successfully brought in laws making the purchase of sex illegal, also referred to as the Nordic Model. He said: “The Nordic Model essentially moves the blame and responsibility onto those promoting the sex industry rather than those that are working in it and I think that’s a direction we should think about going.”

A positive change of stance which needs to be more widely promoted and pushed forward if we are to see real progress.

Because, as Chelsea asks in The Pimping of Prostitution, just how many of those pontificating about the merits of sex work would want to do it themselves or advise their wife, daughter or sister to work on the streets or in a brothel so men can buy them? Time after time after time.

Don’t tell me it’s all about choice.

A choice is not a choice if there is no other alternative.

No woman should be a product sold to the lowest bidder. 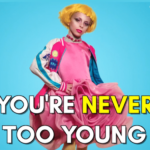 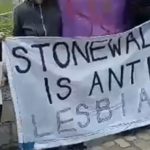