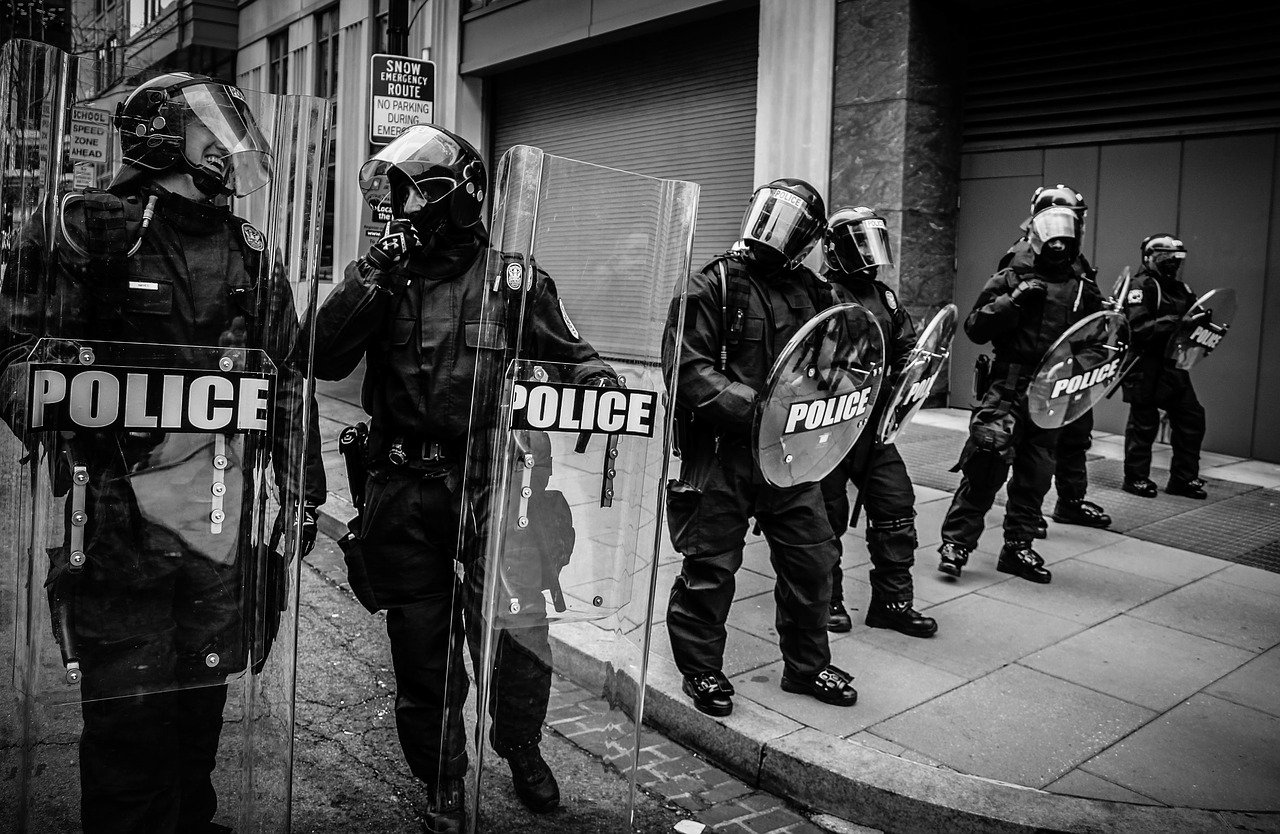 Angelos Sofocleous, our friend and editor, has been prevented from debating freedom of speech at Bristol University due to ‘security concerns’.

The University of Bristol Free Speech Society had invited our friend and editor Angelos Sofocleous to a panel discussing free speech. The first question they intended to ask was “is there a problem with free speech on campus?”.

Now it appears that Bristol Students Union have rendered Angelos’s appearance no longer necessary by answering that question in advance, with a resounding ‘YES’.

Despite being informed of the event over a month ago, the Students Union have seen fit to deny his invitation less than a week before the event was due to begin. This is a common tactic when attempting to disrupt an event for ideological rather than genuine reasons, with the intent of making the decision difficult to dispute in the time remaining.

But this time, the objections from the Student Union raise serious concerns about procedure. By declaring his presence a ‘security risk’ on the grounds that it ‘might spark protests which might lead to physical violence’, they are effectively caving in to those who would use fascist terror tactics to prevent their opponents from speaking.

We are left with two questions – first of all, are British Student Unions committed to using bureaucratic manoeuvres to prevent those they dislike from attending campus events? Secondly, are militant groups amongst the student body using threats of physical violence to do likewise?

Either question, if answered affirmatively, poses a serious threat to the future of free discussion in this country. I have written in the past about the dangers an erosion of speech poses to all of us, no matter our views, and call once again upon all those who are willing to stand up for the freedom to speak one’s mind, whether it be against bureaucracy, a dangerous minority, or stifling majority sentiments. 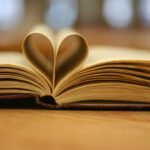 A Loveless Affair with Technology