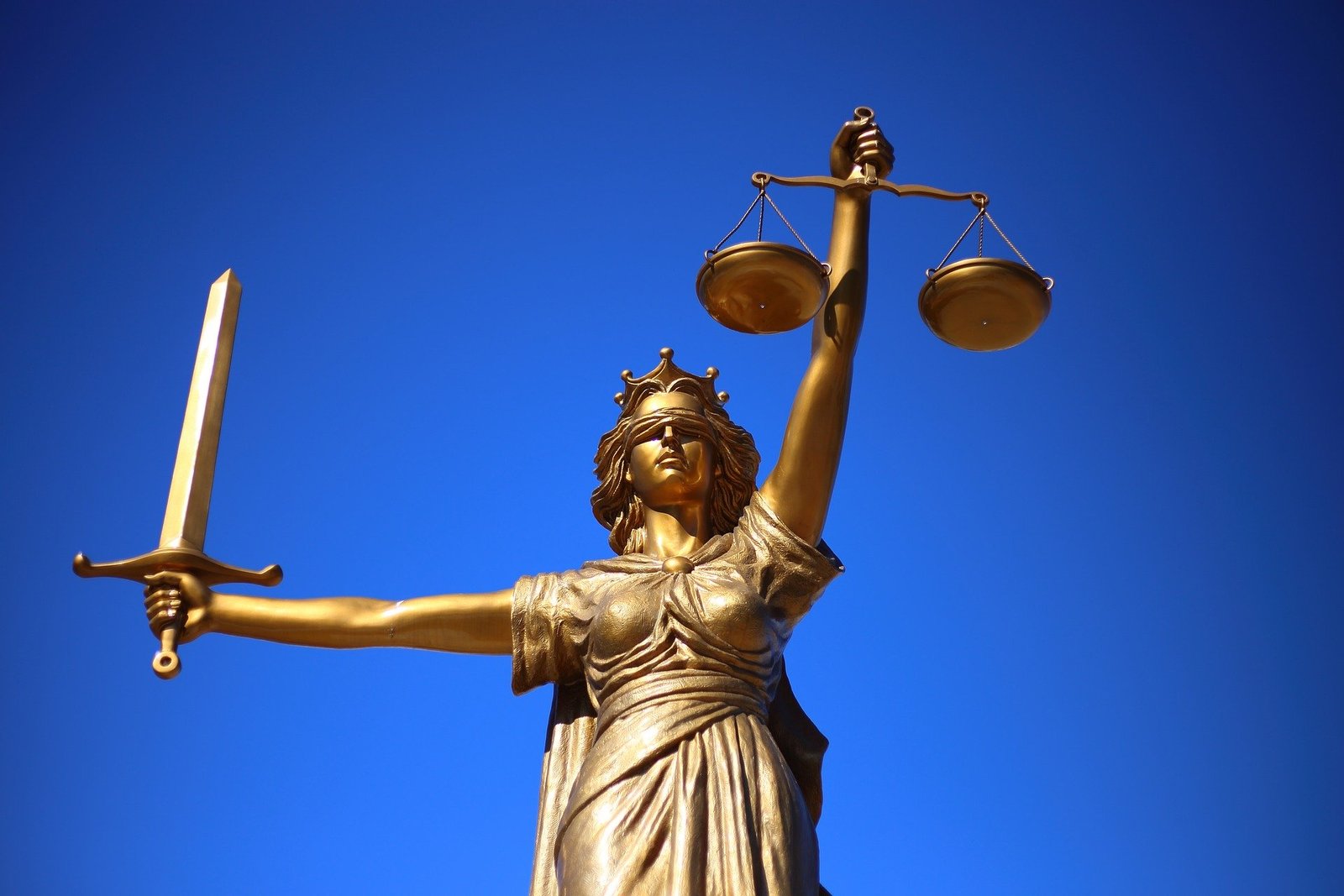 Ann Sinnott, Director of Authentic Equity Alliance, explains how the EHRC and GEO are in contravention of the Equality Act in their official guidance.

One of the most contentious social conflicts today is that between women’s rights campaigners – who protest that women-only spaces, in both public and private organisations, are being eroded to the detriment of women and girls – and transgender rights campaigners, who dismiss such claims as bigoted nonsense and assert that transwomen are women and entitled to access women-only spaces. Scarcely a day goes by without media coverage of this issue and a ferocious war rages on social media.

You might wonder how the dispute came about. Isn’t the law clear?

The 2010 Equality Act is clear, though some terms could do with a bit more definition and there could be more real-life examples. But who reads the Act anyway? For a layperson, the language is dense and the structure complex (involves a fair bit of scooting back and forth to dig out all relevant info) so it’s not surprising that few – apart from lawyers and a few nerdy types [hands up!] – actually read it.

Most organisations bring in a training agency to interpret the act for them. I am sure that some of these agencies do read the act – but I am equally sure that many do not.

Most training agencies, organisations and the general public rely on the official guidance that the Equality and Human Rights Commission, a non-departmental public body, provides on its website.

EHRC guidance is, on the whole, accurate and reliable. But in relation to the single-sex exception – the part of the Act which protects women-only spaces – the EHRC’s guidance is, in many instances, incorrect.

As a result of complaints, in Oct 2018 the EHRC amended two pieces of guidance which stated that transwomen with a Gender Recognition Certificate (GRC) must not be refused access to women-only spaces – guidance which actually contravenes the Equality Act. Here’s the actual statement:

‘Where someone has a gender recognition certificate they should be treated in their acquired gender for all purposes and therefore should not be excluded from single-sex services.’

Though that statement was removed from the EHRC guidance referred to above, it remains in a plethora of other EHRC guidance.

If that’s not shocking enough, the incorrect guidance has been in existence for six years. Thus, for the last six years people have been incorrectly told that transwomen with a GRC have an automatic right to enter and use women-only spaces.

Women’s rights campaigners know that the single-sex exemption can be applied if it is a proportionate means to achieve a legitimate aim. They are also fully aware that there is no automatic override of the single-sex exception.

This means that both sides of the current dispute believe they are entitled to use women-only spaces. No wonder there’s such fierce contention!

The Government Equalities Office (GEO), which funds the EHRC, goes even further. Its guide, ‘Providing services for transgender customers’, states that all trans persons [no GRC in sight here] should be free to select whichever facility they choose. The guide also states that not allowing a transwoman access to women-only spaces is direct discrimination – which is also incorrect. That GEO guidance has been in circulation since 2015.

The EHRC and GEO have a responsibility to provide accurate guidance. In addition, they both have a ‘Public Sector Equality Duty’ to foster good relations between those of a Protected Characteristic and those not – which they have patently failed to do. In this particular case, two PCs – ‘sex’ and ‘gender reassigned’ – have effectively been pitted against each other.

It is also of serious concern that the EHRC and GEO have both arguably engaged in prohibited conduct by encouraging others to also breach the Act.

As a result, many organisations have adopted the incorrect guidance and thus they too are also in breach of the Act. Baker Stuart Consultants, for example, state: ‘Under current laws, people transitioning to the opposite sex (trans people) have a default right to use whichever single-sex area they choose.’

Despite raising this issue on 17th February with the EHRC’s CEO and the GEO’s Interim Director, I have not received a response from either.

* Your rights to equality from businesses, providing goods, facilities or services to the public.  Updated Apr 2014   See page 16
https://www.equalityhumanrights.com/sites/default/files/equalityguidance-businesses-2015-final.pdf

* Core Guidance: Using businesses that offer goods, facilities and services to the public 19 Feb 2019    See section: ‘Do any of the exceptions in equality law apply to the business or situation I am dealing with?’   https://www.equalityhumanrights.com/en/advice-and-guidance/core-guidance-using-businesses-offer-goods-facilities-and-services-public

* Your rights to equality from local councils, government and immigration Last updated Apr 2014

Ann Sinnott is the Director of Authentic Equity Alliance. 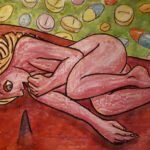 The View – an Independent Magazine for Women in Prison 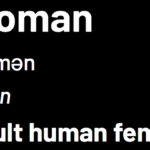 Dear Intersectional Feminist – Why we fight for the word ‘Woman’