Skip to content
Main Story • Opinion • UK  »   The Consequences of a No-Deal: The Irish Border 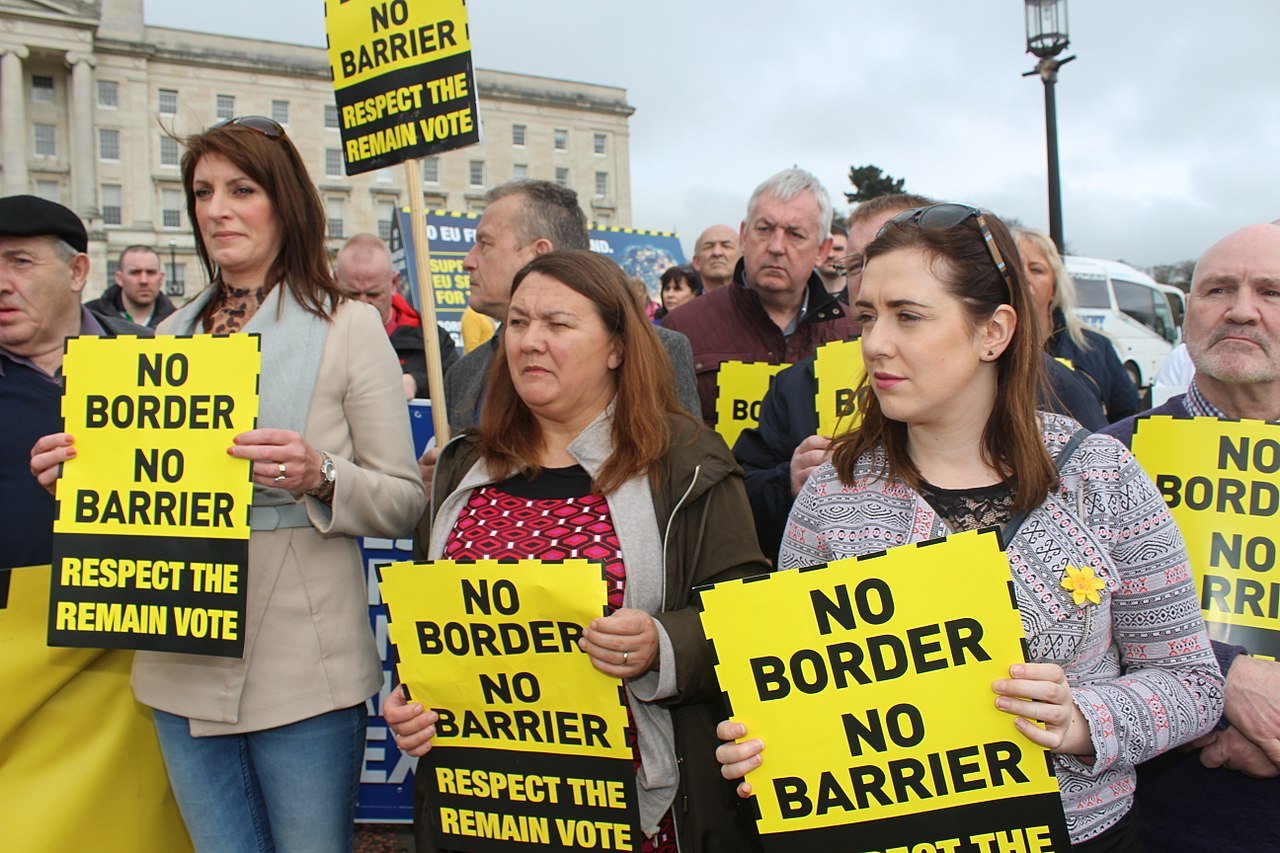 Facing an increasingly likely no-deal Brexit, the repercussions for the borders and stability of Northern Ireland could be incredibly severe.

With a few weeks to go until the deadline, the UK is currently heading towards a no-deal Brexit. A No 10 source has recently stated that an agreement looked “essentially impossible not just now but ever” following ‘demands’ for Northern Ireland to remain in a customs union. Boris Johnson has repeatedly exclaimed his determination to take Britain out of the EU on 31 October, deal or no deal.

It is unclear what this would mean for the Irish border, but in theory a hard Brexit means a hard border – something both sides desperately want to avoid.

The Backstop, negotiated as part of Theresa May’s draft withdrawal agreement, has been scrapped under Boris Johnson. Under this, the UK would enter a “transition period” after Brexit, and the Backstop would be implemented only if negotiations failed to keep the Irish border as open as it is today: the UK would enter a “single customs territory”, meaning there would be no hard border between Northern Ireland and Ireland.

However, Northern Ireland would remain aligned to some extra EU rules. The backstop as a result has proven highly controversial – representing to some a trap to keep the UK tied with the EU indefinitely. Reassurances from the EU and UK have proven futile against legal risks identified by Attorney General Geoffrey Cox, with the UK unable to exit the arrangements save by mutual agreement.

Consequently, Theresa May’s deal was voted down three times in Parliament. Boris Johnson voted twice against her deal – partially because of the Backstop – but backed it the third time. Now, as Prime Minister, he has scrapped the “anti-democratic” Backstop. His alternative proposal instead involves Northern Ireland leaving the customs union along with the rest of the UK – and the promise that physical checks would take place away from the border. This has been criticised for its inevitable creation of a customs border, while rejected by the EU and Ireland as unfeasible.

With no deal on the horizon, the lack of a backstop plan – allowing an invisible border between Northern Ireland and Ireland – will be harmful to both sides. As the only region of the UK that has a land border with another EU member state, the repercussions of Brexit make Northern Ireland uniquely vulnerable.

The UK and Ireland are major trading partners. As part of the EU, they benefit from frictionless trade. A no deal Brexit, however, would mean the imposition of custom checks and tariffs – including between Northern Ireland and Ireland – without appropriate arrangements in place. This will create immediate consequences.

With 21% of Northern Ireland’s total exports going to Ireland, no-deal will prove hugely disruptive to trade, the economy, jobs and livelihood. Northern Ireland’s agriculture department, for example, has warned that it will be unable to provide the necessary paperwork to continue trade as normal with the EU, including Ireland – a key export destination for an industry that contributes hugely to the Northern Ireland economy, accounting for sales of £4.8bn in 2017.

Moreover, without a deal the UK would automatically fall back on World Trade Organization (WTO) rules, under which agricultural tariffs, for example, would be significantly higher – an average of more than 35% for dairy products. With a third of its dairy output going to Ireland, this presents a major threat to the industry.

The EU itself represents Northern Ireland’s largest export market, meaning that Brexit arguably matters even more to it than to the rest of the UK. Imposing EU tariffs could cut Northern Irish exports to Ireland by 11 per cent and put 40,000 jobs at risk. The impact of no-deal would be worse than the backstop – a position of last resort.

Trade is not the most important reason for avoiding a hard border. The open border between Northern Ireland and Ireland has been described by the Irish government as “the most tangible symbol of the Peace Process” – and was facilitated by the EU. Previously manned by British soldiers, today there are no checks on people or goods, supporting the ongoing ‘normalisation’ of relations on both sides.

No-deal, however, means Northern Ireland would have different customs and regulatory requirements to Ireland (an EU member state). This could create a “hard border” with physical infrastructure such as cameras and guard posts, undermining the Good Friday Agreement. Historically, the Irish border has been the subject of violent conflict, most recently The Troubles, which claimed more than 3,600 lives between 1969 and 1996. There are fears a hard border would be a target for paramilitary operations and increase violence, especially given reports of several recent attacks in Northern Ireland.

Brexit has already highlighted societal divisions – in Northern Ireland, nationalists mostly voted to remain, while unionists mostly voted to leave; overall, a majority voted to remain. It has also underlined the presence of the border and partition – presenting what The New IRA has seen as an opportunity to recruit young supporters. Its symbolic legacy is why the border must remain open.

Both the EU and UK mark the crucial importance of keeping the Irish border invisible and frictionless. Theresa May has committed to maintain the Common Travel Area (CTA), which exists to facilitate the free movement of Irish and British citizens. No-deal, however, theoretically means the imposition of border checks. This would contravene the UK’s distinctive travel relationship with Ireland; more importantly, it will deepen the divides between Northern Ireland and Ireland.

The proposal to introduce checks at Irish ports and airports, meanwhile, fails to focus on the issue of identity; ignoring that any changes to the status quo — even away from the border — would lay ground for civil disobedience.

Moreover, under the Good Friday Agreement anyone born in Northern Ireland has the right to British citizenship, Irish or both – any restrictions imposed on the movement of Irish and British citizens within the CTA would undermine this.

No-deal may seem a good negotiating tactic, but it is a threat that will leave the UK much worse off than it will the EU. To Northern Ireland, it risks unweaving the fragile peace that has held the country for the last two decades. There have been many mixed messages as to Boris Johnson’s intentions – will he ask for an extension? Can he contravene the ‘Benn Act’? Will he recklessly pull the UK out of the EU? Three years and just as many prime ministers later, the only thing that remains is Brexit’s epithetic lack of clarity.

Lubnaa Joomun is a content writer for the Immigration Advice Service, an organisation of immigration solicitors that help undocumented migrants to regulate their status. 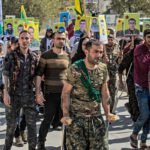 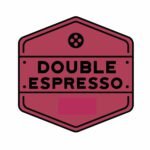