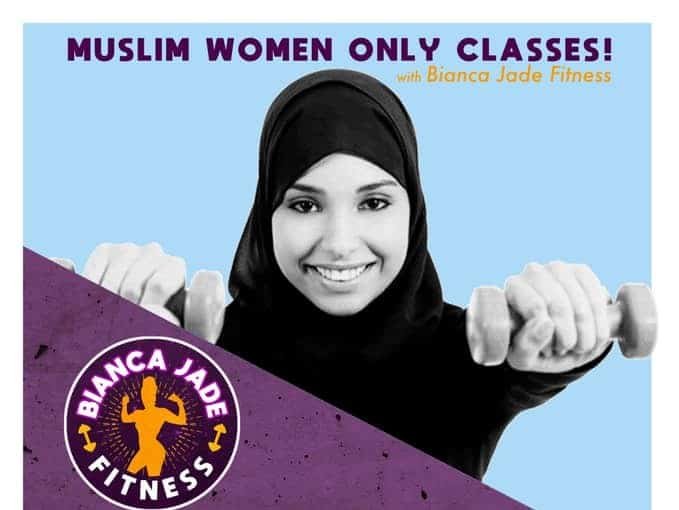 Recently, Tommy Robinson came under fire for sharing the phone number of a rape crisis hotline directed at Black, Asian and Middle Eastern Women, suggesting that it implied white women were unimportant. His fans clogged the lines with complaints about white women being excluded, despite the fact that this was a specialist line and there were lines available for any woman to call.

Robinson fans have defended him by claiming that this was a mistake or misunderstanding on his part. However, he has gone on to do the same thing – making the same ‘mistake’ – in rallying his fan club against the provision of protective services to potentially vulnerable women.

This time, a martial arts course advertised towards Muslim women was the focus of his ire.

Bianca Jade is a fitness instructor who took notice of potential issues Muslim women might have in attending a fitness class. First of all, those who wear the hijab may struggle to maintain high levels of activity given the heat. Secondly, many interpretations of Islam demand strict segregation between men and women. Thirdly, there are some Mosques in which Muslim women are barred from entirely.

She realised it would be a positive contribution to the community if she could encourage Muslim women to come out of their shells and get some exercise in a safe and respectful environment. Any critic of Islam will be familiar with how religious doctrines are used to suppress and control women. It is imperative, therefore, that Muslim women are invited to participate in public life and social gatherings, particularly when an element of self determination such as physical health is involved.

Bianca is keen to point out that although her class is advertised towards Muslim women, in fact any women are welcome, given that it is impossible to tell whether someone is Muslim simply by looking at them. This is another point which critics of Islam should be intimately familiar with, recognising it as a religion and not as a race. However, many of Tommy Robinson’s fans clearly miss this distinction as evidenced by the hate mail Bianca received, claiming that her class discriminates against white, English women.

Not only has she received numerous offensive and harassing messages from Tommy Robinson fans, but she has also had her tires slashed. Given that Robinson shared her leaflet with email address, phone number and location clearly shown, his actions have directly exposed Bianca to not only online abuse but also potential violence in person. 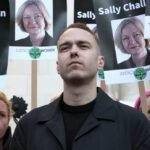