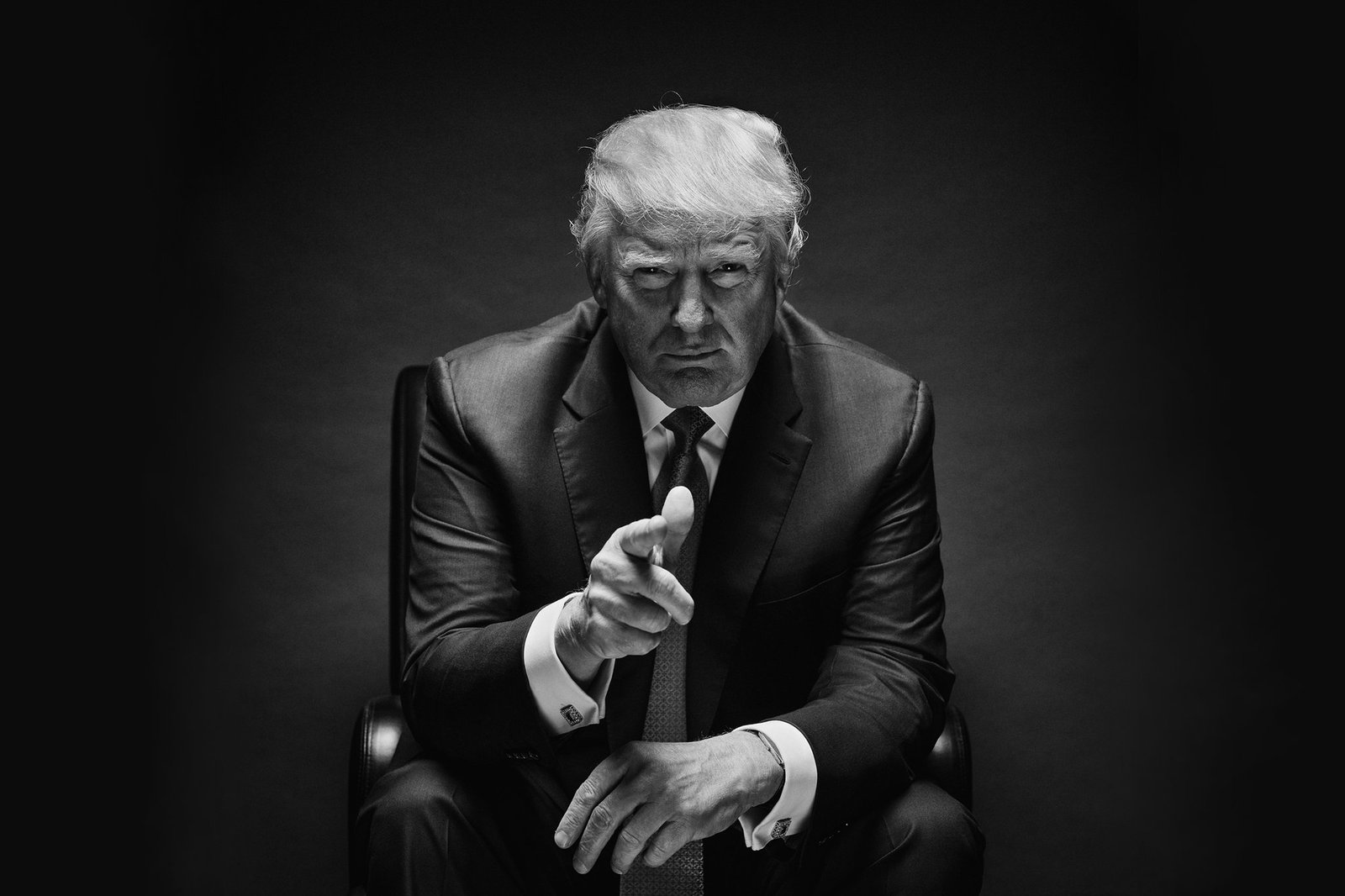 Activists say the president’s decision reveals the insincerity of the LGBT positions that he took as a presidential candidate.

In a series of tweets today, President Donald Trump announced he would be overturning Obama’s decision to allow transgender individuals to serve openly in the army.

After deliberating with unnamed generals and experts, and citing the burden of ‘tremendous medical costs and disruption,’ Trump announced that the military would not be allowing transgender people to serve in any capacity.

The notice comes in the context of another reversal to a similar Obama-era policy – that which allowed transgender people to use the bathroom corresponding to the gender with which they identify.

How the ban will be implemented and what will be done with the thousands of transgender service members already in the ranks is still unclear.

Many rights groups and lawmakers from both parties claim the ban is unnecessarily discriminatory and politically motivated.

The move attracted much support from Trump’s conservative base.

Many have been led to wonder whether the decision is merely intended to distract from the multiple ongoing investigations into the Trump campaigns or to galvanise evangelicals.

President Tony Perkins of the Family Research Council, an American conservative Christian lobbying organisation, praised Trump, saying that the military could not afford to be distracted by political correctness.

Armed Forces Committee Chairman John McCain, a veteran himself, called Trump’s decision ‘unclear.’ Joshua Block, attorney for American Civil Liberties Union, denied there were any risks or additional costs in allowing transgender persons to serve within the army. He accused Trump of looking to ‘score cheap political points’ at the expense of dedicated service members willing to sacrifice their lives for the country.

Activists say the president’s decision goes against the campaign promise he made to lend support to LGBT individuals.

The move could be legally challenged if it amounts to discrimination on the basis of sex and identity.

In an era when great strides have been and are being made in the field of social progress, this seems reminiscent of the ‘Don’t ask, don’t tell’ policy that relegated gays and lesbians to serving whilst maintaining their identity a secret. 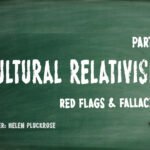 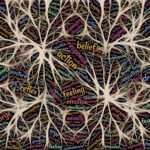