Skip to content
Main Story • North America • Opinion  »   Where Are The Lawyers Who Will Fight For Women and Girls? 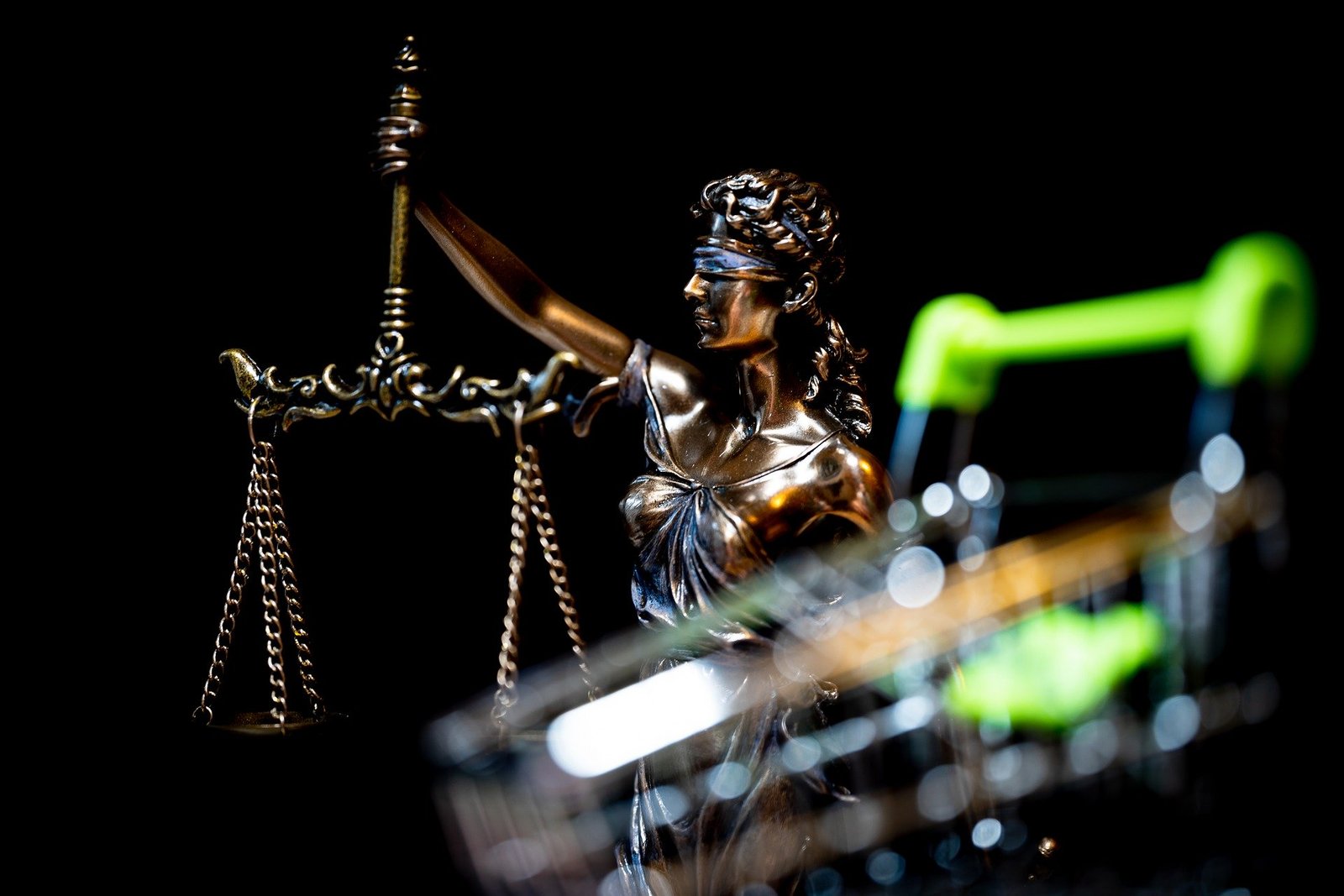 WoLF stands virtually alone in the US as a force challenging gender mythology in the courts. Why has the legal profession been silent on the issues?

As readers of this site know, “gender identity” is everywhere. It is in our governments, in our schools, in our churches, and in our courts. It is colonizing every aspect of society. It demands that professors use “preferred pronouns” when addressing students. It is taking over women’s sports. It is mutilating children’s bodies. It is erasing women and girls as a class of human beings. It is an extremely well-funded movement that Joe Biden has declared is the “civil rights issue of our time.”

Who are the lawyers who will challenge it, and where are they? The Women’s Liberation Front – an unapologetically radical feminist organization – has filed brief after brief after brief to challenge this movement on behalf of women and girls (disclaimer: the author is on the board of the organization). They are virtually alone. The only other legal organization that is challenging this movement is the Alliance Defending Freedom.

Where are the medical malpractice lawyers? Why aren’t they filing lawsuits to challenge the medical industry that is harming otherwise healthy children and adults by performing medically unnecessary (and catastrophic) procedures? Lawyers stand to gain hundreds of thousands of dollars in contingency fees when they win cases. Where are they? They don’t even have to care about the issue in order to take on a case (though it would be nice if they did). They only have to care about their bottom line.

There is an organization called the Pro Bono Institute. It exists to “explore and identify new approaches to and resources for the provision of legal services to the poor, disadvantaged, and other individuals or groups unable to secure legal assistance to address critical problems.” They do this by “supporting, enhancing, and transforming the pro bono efforts of major law firms, in-house corporate legal departments, and public interest organizations in the U.S. and around the world.” That’s fantastic. Where are they, and why aren’t they standing up to the gender colonizers?

The Pro Bono Institute has announced a “Law Firm Pro Bono Challenge®” – a “unique, aspirational pro bono standard. Developed by law firm leaders and corporate general counsel, the Challenge articulates a single standard for one key segment of the legal profession – the world’s largest law firms” (emphasis added). Signatories to the challenge include:

These firms are quite proud of their work. Akin Gump, for example, boasts that it “is a charter signatory to the Pro Bono Institute’s Law Firm Pro Bono Challenge,” and that it “has devoted, on average, more than 100 hours to pro bono clients per year.” That’s great! One might wonder how many of those hours were devoted to fighting back against the gender identity industry and its assault on the rights, privacy, and safety of women and girls.

The Pro Bono Institute also has a “Public Interest Project” that “provides strategic advice, training, and tailored technical assistance to programs that address the legal problems of the poor and disadvantaged – and the nonprofit and community groups that serve these populations.” Do women and girls count as “disadvantaged?” Does the fact that women and girls are being erased from society, language, and the law matter to the Pro Bono Institute, or to any of the law firms who brag about their commitment to pro bono work?

Kara Dansky serves on the Board of the Women’s Liberation Front.

Kara Dansky is an attorney who lives in Washington, D.C. She currently chairs the Committee on Law and Legislation of the international Women’s Human Rights Campaign. 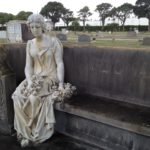 Which Side Are You On, Girls? The Role of Trans Widows in Feminism 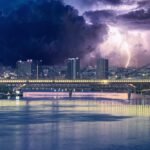 Failures of Feminism and Manipulative Memes in Serbia