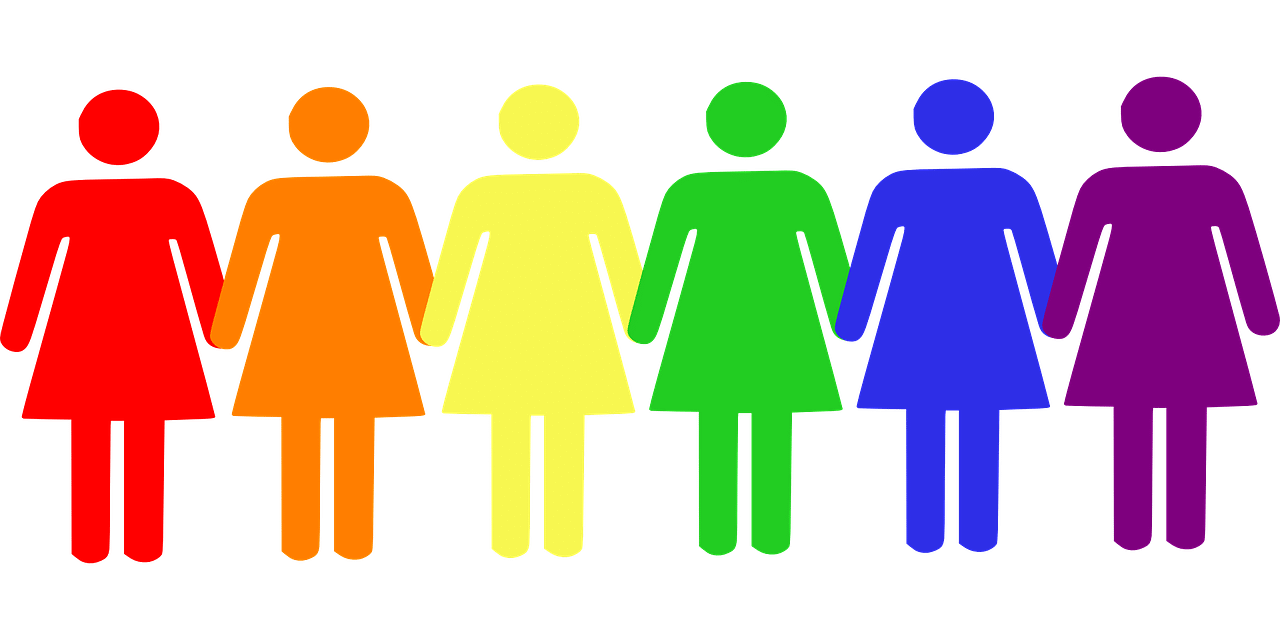 Conflict within the Labour party shows us how a male-oriented focus on gender identity can hurt the feminist movement by ignoring women’s rights.

At the end of this year, a statue of Millicent Fawcett will stand amid the ranks of ‘pricks-and-ponies-on-plinths’ in Parliament Square. The statue of the pioneering suffragist will stand for something greater than the male generals and politicians. Fawcett will represent the struggles and dreams of 52 percent of the population who were for too long denied their place in public life. The existence of affirmative action to promote women into positions of power, such as All Women Shortlists, could well mean that other remarkable women will in time take their rightful place alongside her statue.

Stella Creasy was one of many prominent Labour politicians to have benefitted from All Women Shortlists (AWS). Last week she came under fire from feminists for suggesting that eligibility for affirmative action programmes within the Labour Party should be based on self-declared ‘gender identity.’  Effectively this means that so long as they identify as women, regardless of any stage of legal or physical transition, they should be admitted onto women-only shortlists.

This statement only makes sense if you think transwomen are not women. No one says there aren't tricky situations to manage, or that women aren't under constant assault from the patriarchy. Possible to fight those battles without demeaning someone's identity… https://t.co/0LElpjWWzU

At the crux of this debate is whether women are discriminated against on the basis of biological sex, or on the basis of the concept of gender identity. To feminists, gender is the collection of restrictive social codes that tells girls to be quiet, to sit with their knees together and not to be ‘bossy’. This is in contrast to ‘gender identity’ which the UK’s largest LGBT advocacy organisation, Stonewall, describes as ‘a person’s internal and deeply held sense of their own gender.’

I don’t identify as a woman, but I know I am one. Part of my experience as a woman is being dismissed by men like MP Clive Lewis who cheerfully said ‘I’m happy to say I think any move to allow trans-women onto all-women shortlists has my full support.’ Seeing as the only threat to men is women identifying into golf clubs I think it’s fair to say he hasn’t got a horse in the race.

Ive thought & read long &hard on the broader trans-rights issue. Ive listened to arguments on both sides & Im happy to say I think any move to allow trans-women onto all-women shortlists has my whole hearted support.The crowd-funder below is wrong & should be opposed by @UKLabour https://t.co/QpZh3VhlHK

It is the very existence of sex stereotypes, or ‘gender’, that means affirmative action programmes for women are required. Men are not expected to apologise for their ambition or public profile, whereas deep down women with the courage to step forward are still viewed as a threat to the natural order. Centuries have passed since Margaret of Anjou was branded a ‘She Wolf’ for seeking to rule while in possession of a vulva and yet surprisingly little has changed in this regard for women in the public eye.

Those who have battled for political positions cannot escape gendered slurs, both from basement dwelling trolls and respected male journalists. The message that ‘leadership is male’ impacts on both our internal sense of self as women and how we navigate our way through a patriarchal world; the use of positive action to promote women is an acknowledgement of an attempt to counter this injustice.

As the Labour Women’s Network notes, ‘Almost all of the countries with high levels of women legislators use some form of positive action or quota system.’ The controversial election of transgender teenager Lily Madigan to the Women’s Officer post in Rochester and Strood has prompted many inside and outside the Labour Party to ask exactly what a woman is.  The decision to appoint Lily on the basis of self-declaration, made seemingly without any consultation of the membership, set the scene for a legal challenge by Labour party feminists.

Labour member Jennifer James has spearheaded the campaign to retain AWS as open only to those who did not grow up with these privileges.  Recently, she launched an online fundraiser to pay the legal fees needed to progress the case to court. Within 72 hours the cause has attracted £13,100 of funding, mostly in small donations from 763 ordinary members of the Labour Party. Jennifer explained what motivated her to take action:

‘We are just 100 years from the victories of the suffragettes, some of whom gave their lives for women’s representation. Yet we find ourselves having to fight a rollback of our rights. This is not about wanting to remove the rights of trans people, advocating to protect one group is not discrimination against another. We believe male politicians, not women, should stand aside instead, to make way for trans people, given that men are already so overrepresented in public life’

The affirmative action put in place to support women predates the recent explosion in the numbers of men identifying as women.  It is perhaps unlikely to cross the minds of those brought-up most of their lives with the privileges and unconscious advantages of being born biologically male that perhaps a post designed to support women who have been ground-down by the converse experience might not be for them.  This is somewhat reminiscent of the research conducted into employees at Hewlett Packard. A review of personnel records found that women applied for a promotion only when they believed they met 100 percent of the qualifications listed for the job. Men were happy to apply when they thought they could meet 60 percent of the job requirements. This is another reason why AWS matters.

From firsts in women’s sports to media, accolades and prizes previously reserved for women are increasingly offered to transwomen. I’ve yet to see a transman awarded ‘Man of the year’ by a major magazine or to front a ‘Fathers for Justice’ protest.

Depressingly, this trend is often enabled by women when they cede the few tools we have to progress in the patriarchal world. Female socialisation is such that women are often at the forefront of the struggle for transgender rights; protecting those we have been told are vulnerable is, after all, what nice girls ought to do. One hundred and forty-six years ago, women’s rights campaigner Susan B. Anthony advised, ‘No self-respecting woman should wish or work for the success of a party who ignores her sex.’ Today these words carry a new and bitter truth for women in the Labour Party. 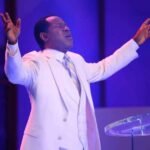