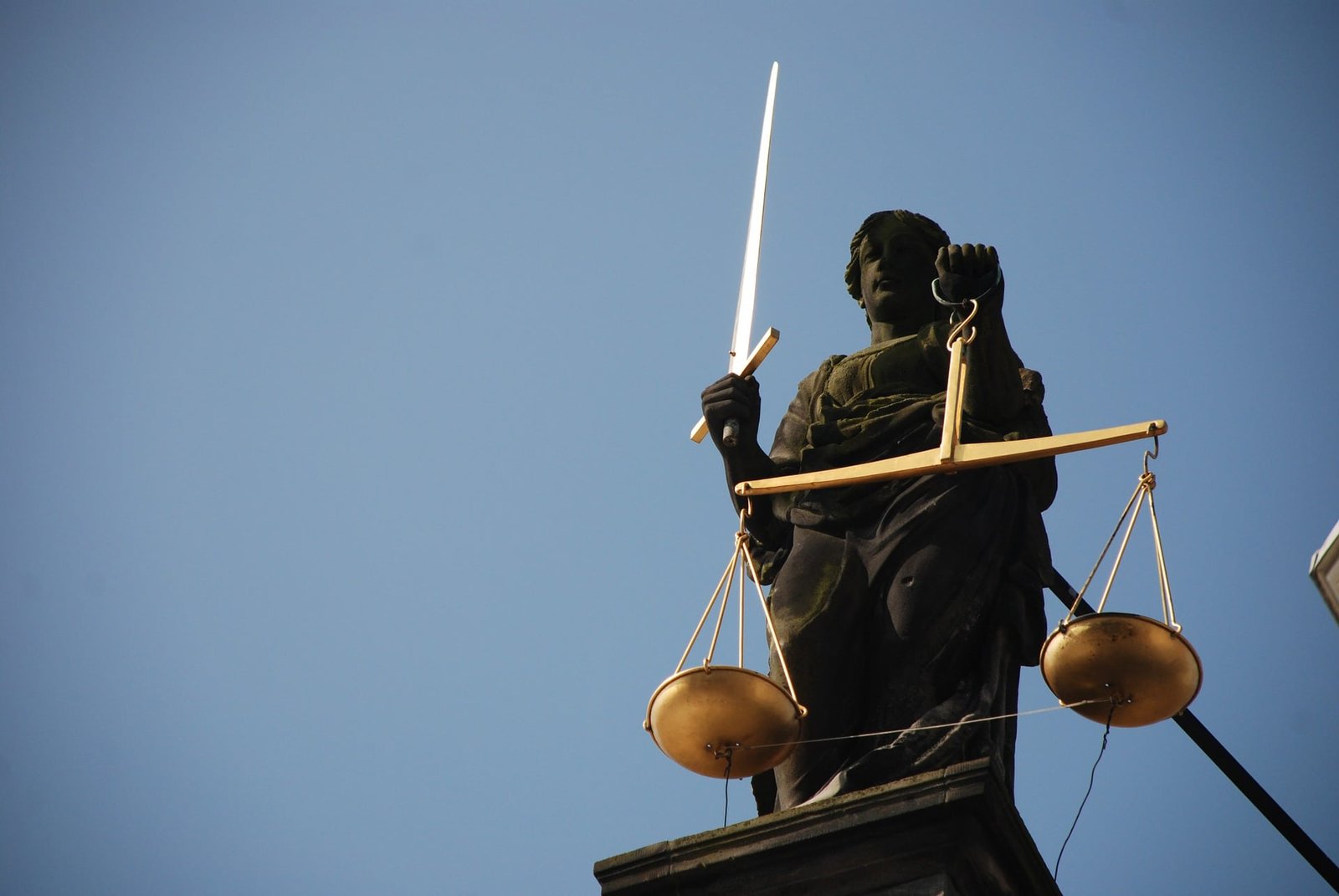 Dr. Meriwether’s case highlights the importance of protecting the right of everyone, especially women and girls, to speak about the material reality of sex.

The Women’s Liberation Front (WoLF), an unapologetically radical feminist organization that fights for the rights, privacy, and safety of women and girls, has filed an amicus brief in the case of Meriwether v. Shawnee State University, et al., along with a motion requesting permission to file the brief (U.S. Court of Appeals for the Sixth Circuit No. 20-3289).

The university officials ultimately found that Dr. Meriwether was in violation of its nondiscrimination policy, which requires the university to “ensure that there are University structures and processes in place that prohibit discrimination against any individual because of […] gender identity” (the policy includes sex, pregnancy, and sexual orientation as well). The policy defines “gender identity” to mean “a person’s innermost concept of self as male or female or both or neither – how individuals perceive themselves and what they call themselves.” The university officials formally disciplined Dr. Meriwether over this supposed violation. Dr. Meriwether sued the school, lost at the lower level, and is now appealing.

At stake in this case are some core values that everyone, but especially women and girls, should care about, and WoLF makes three main arguments in its brief: (1) that the decision is incompatible with the First Amendment’s right to freedom of speech and has far-reaching and dangerous implications; (2) that “gender identity” undermines the rights and interests of women and girls, including lesbians, women of color, low-income women, women with disabilities and mental illness; and (3) that the federal court should not enforce what amounts to a political religion.

If this decision is allowed to stand, any professor at any public university in the Sixth Circuit could potentially be without legal recourse against being disciplined for engaging in ‘wrongthink’ like Dr. Meriwether allegedly did by ‘misgendering’ a student who demanded the use of certain pronouns and titles.

“The decision […] is an assault on free speech,” said Natasha Chart, the Board Chair of the Women’s Liberation Front. “It establishes a state-mandated belief in a material falsehood, and compels affirmation of that belief through daily speech, at the command of any other citizen. We should not care less about this case because the plaintiff is a white, Christian man, because the decision below puts everyone’s free speech rights at risk, including women and girls.”

Kara Dansky is an attorney who lives in Washington, D.C. She currently chairs the Committee on Law and Legislation of the international Women’s Human Rights Campaign. 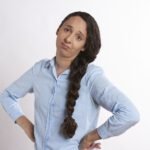 Are Transactivists Negging Feminism and the LGB? 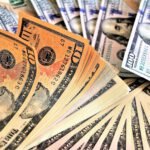 The Stryker Corporation and the Arcus Foundation: Billionaires Behind The New ‘LGBT’ Movement