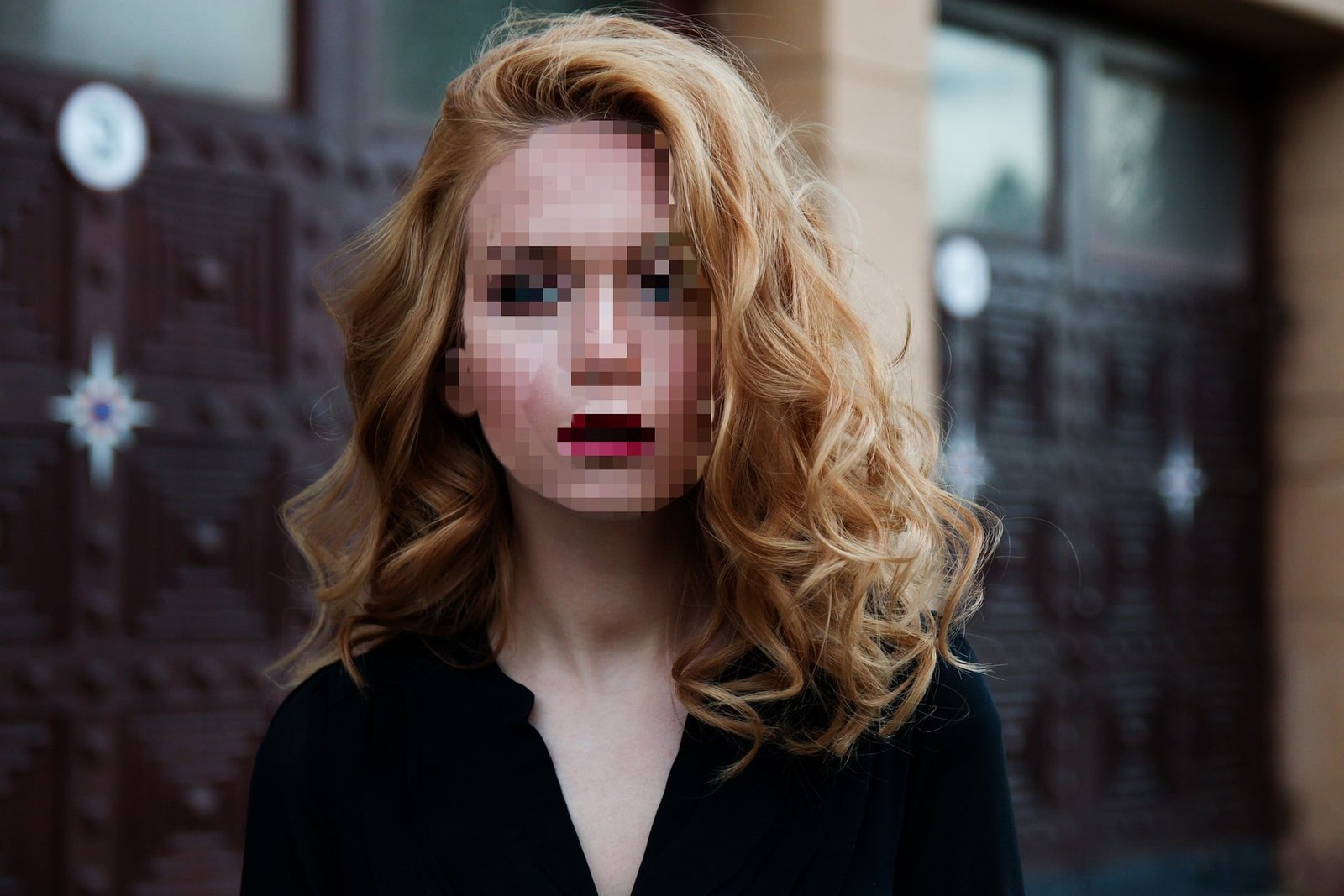 Kellie-jay Keen’s appeal to restore the removed interview, deemed to ‘violate community standards’, has been rejected by YouTube.

Yesterday, the multi-billion-dollar US based company YouTube rejected an appeal by British women’s rights campaigner Kellie-Jay Keen, to have her video entitled ‘I lost my daughter to this cult’ re-instated.  In the hour-long interview an unnamed mother describes the pain of seeing her daughter retreat into online transgender forums as a teenager, before identifying as a gay man and cutting herself off from her family at the age of twenty.  To the platform moderators at YouTube, testimony from an anonymous, grieving woman ranks alongside the beheading videos from Islamic State and extreme pornography; it was deemed to violate community guidelines and removed.

Few people believe in absolute freedom of speech, and it seems fair that the technology companies which hold a monopoly on our time online take steps to remove content that actively promotes harm. But the interview to which YouTube objected contained nothing more than one woman’s anguish; her experience of having a family ripped apart by transgender ideology. Keen, who runs the campaign group Standing for Women, considers the removal of the video an ‘insidious attempt to stifle debate’, and shortly after being notified of the decision she said:

“That a mother’s heartbreak is considered hate speech is unutterably sinister. One may draw the conclusion that no one knows the truth of what’s happening. Standing for Women will continue to fight for women and children and help them tell the world their stories. We see the misogyny closing in and we stand firm.”

YouTube is saturated with so-called ‘FtM’ videos; films where teenage girls will detail their progress through taking testosterone, binding their breasts, and having surgery to resemble boys. These generally upbeat films advertise being transgender as a panacea, an escape from female adolescence through synthetic hormones and body modification. Such content, which is freely available and uncensored on YouTube, is exactly the sort of material that has led to the destruction of innumerable healthy bodies and families, like that of Keen’s interviewee.

This is not just a matter of the ethics of the transgender debate, it is also one of freedom of speech and democracy. In a 2017 ruling the U.S. Supreme Court stated that “the most important places for the exchange of views today…is cyberspace—the ‘vast democratic forums of the internet’ in general, and social media in particular.” But the spaces within which public discussions take place are privately owned, as the technology writer and scholar Clay Shirky famously noted: “The internet is not a public sphere, it is a private sphere that tolerates public speech.”

That US technology giants now set the parameters of acceptable speech is less newsworthy than hack attacks from Iran and troll factories in the Philippines, but the impact on democratic processes is equally as insidious.  Whilst Keen might have blasphemed in the eyes of the Silicon Valley gods, the video she posted did not break a single British law.  Despite the content being legal, the 37.1 million British adult users of YouTube will not have the opportunity to hear this important perspective on what is a live political issue within the UK.  The response to the proposed reform of the Gender Recognition Act is still pending, and at present it seems Women and Equalities Minister Liz Truss will not seek the approval of YouTube before deciding to explore the legal ramifications of making legal gender change a matter of self-declaration.

It is widely understood that the ethos of US based technology firms tends to be ‘progressive’ by US standards; that is crippled by liberal guilt and intellectually moribund. Indeed, the entire state of California in which most technology firms are based has seen a shift toward the Democratic Party in Presidential elections; notably this trend started at the same time as the technology industry began to boom in 1992.  It seems technology companies have chosen their side in the culture wars and abandoned the libertarian ethos of their founders. Companies like Apple, Facebook and Twitter have shed the principles of anti-authoritarianism and access to information to become the standard bearers of online ‘cancel culture.’

The grip of group think is not just impacting the moderation of online content, it has reached across into how technology companies themselves operate. In 2019 Google disbanded its entire Artificial Intelligence ethics panel after a group of employees calling themselves ‘Googlers Against Transphobia’ protested the inclusion of Heritage Foundation president, Kay Coles James. The Heritage Foundation is a conservative think tank which amongst other issues cautions against transgender ideology. It seems James’ identity as a Black woman was not enough to save her from this progressive purge; Googlers Against Transphobia complained: “Google cannot claim to support trans people and its trans employees — a population that faces real and material threats — and simultaneously appoint someone committed to trans erasure to a key AI advisory position.”

Online censorship extends far beyond Google and their subsidiary company YouTube, those with opinions deemed ‘unacceptable’ are regularly booted and banned from social media sites. The phenomenon has become so common within the UK radical feminist community where objection to transgender ideology is strongest, that many social media users routinely have multiple accounts in anticipation of being ‘Zucked’ (a play on the name of Facebook founder Mark Zuckerberg).

The removal of content from Keen’s channel is just the latest online effort to silence her. Her channel has already been ‘demonetised’ meaning that alongside conspiracy theorists and others with opinions deemed harmful or hateful, she is unable to generate revenue from the advertising that YouTube directs to her 34,000 subscribers.  Arguably, unlike those who warn that giant lizards are manufacturing Covid-19 vaccinations, what Keen does is to add a valid perspective to an ongoing political debate.

Toward the end of her harrowing story, Keen’s interviewee describes the impact of the transgender movement on her family.  There are many such stories of unhappy parents, concerned that their children are being groomed online into identifying as transgender. Unlike the videos of teens eulogising about double mastectomies, (euphemistically referred to as ‘top surgery’), there is no ‘safe space’ for worried parents to meet or discuss without fear of censure.  At the end of the discussion Keen’s interviewee says: “While we were sleeping they captured our kids.”  But it is not just children who are vulnerable to the thrall of a US-centric ideology; without online space for freedom of speech, democracy itself risks being captured. 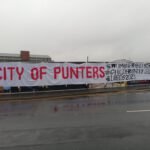 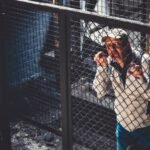 How Long Has This Been Going On? Biological Males in the Female Prison Estate