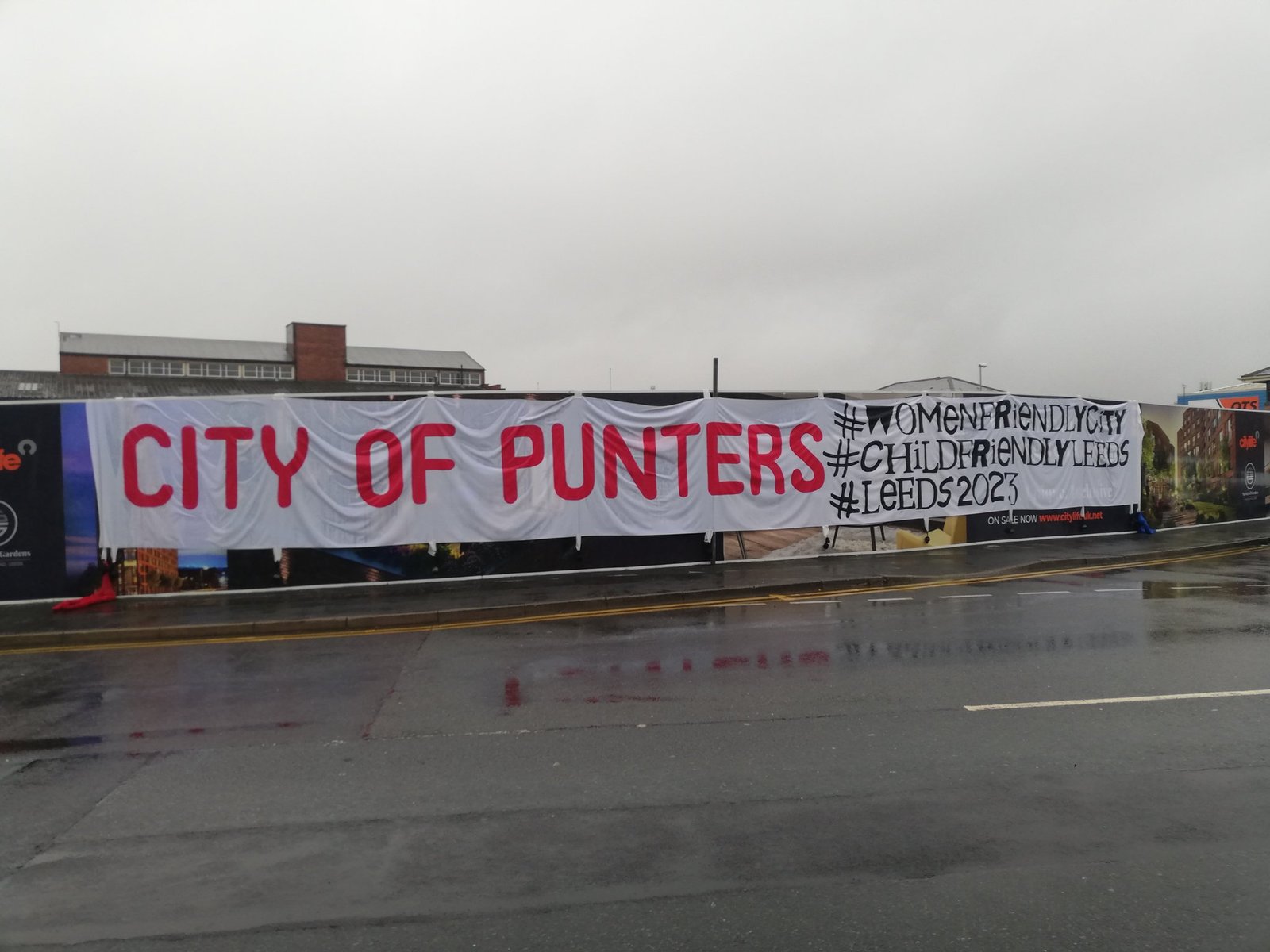 Leeds women are angry that the Council has decided to continue with the Managed Approach in Holbeck, after Independent Review ‘whitewash’.

Local women, under the banner of Leeds ReSisters, are protesting against the Council’s decision to continue with the Managed Approach.

This Friday, 28th August 2020, at 7am, we displayed a huge banner within the area under the Managed Approach. The banner read:

The Council recently decided to continue with the Managed Approach, after an Independent Review that Leeds Resisters say didn’t ask the essential questions, and didn’t evidence the assertions made.

The Review deliberately excluded any researchers with a political opinion that prostitution* is violence against women, as is recognised in International law. This ensured that there would be no analysis of the specific harms perpetrated against the prostituted women* under the Managed Approach.

The Review immediately misrepresents and dismisses the Ipswich model (and the excellent Review by Boswell et al, 2015,) which feminists and resident groups have clamoured for the Council to consider (p20). The enforcement of legal sanction against kerb-crawlers, along with use of technology to identify perpetrators, is an approach called ‘End Demand’. Alongside this, multi-Agency partners offer intensive and on-going support to the women and girls at risk of exploitation in prostitution*, in housing, drug and alcohol services, in mental health support and Counselling. As a result, on-street prostitution* has been eliminated in Ipswich.

The Review prevaricated over the question of the prevalence of on-street prostitution, and doesn’t give data that can be used for a like-for-like comparison. Residents claim a huge increase in the numbers of women prostituted* on the streets of Holbeck, including those being exploited by boyfriend/pimps, and those trafficked from outside of Leeds. Online Punter forums support the assertions that numbers of women and girls exploited in on-street prostitution* in Holbeck, has increased.

The Review didn’t present evidence that the Managed Approach is helpful to the women that are prostituted* in Holbeck. Drug and alcohol addiction is recognised as a driver of on-street prostitution in Holbeck (p43), but doesn’t give data about the numbers of women now in Recovery from addiction, because of the Managed Approach. There is no data about Tenancies arranged or supported, about Mental Health support or Counselling provided, beyond the support of Basis.

The hard work of the local clean-up crew, assisted by residents’ use of the Save Our Eyes Facebook page, is recognised in the Review. Even better would be to reduce the numbers of drug-users exploited in prostitution.

Local women are outraged that their concerns about children being exposed to prostitution, on their doorsteps, or on the school run, were dismissed by the Review. These are non-contact child sex offences perpetrated by the men that exploit prostituted women*, and should be investigated and responded to appropriately.

Women’s reports of catcalling, sexual harassment, soliciting, kerb-crawling, and assault were dismissed by the authors of the Review. No wonder the authors found it hard to engage residents.

There were no practical suggestions about how to stay safe when men are encouraged to see every woman in the area as a consumer good. The Review suggested a PR campaign could improve women’s perception of personal safety on the streets of Holbeck. We demand better.

Further, the Review outrageously suggests that residents, women and children victimised by sexual harassment, children at risk of non-contact sexual abuse when witnessing prostitution, should ‘share responsibility’ for the Approach!

*We use the terms ‘prostitution’ and ‘prostituted women’, in deference to survivors of prostitution, who ask us not to use terms that confuse sexual exploitation with any form of work.

There is no way to ‘manage’ prostitution, because prostitution is inherently unsafe. The interior of a woman’s body can never be a workplace. 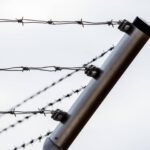 The Hostile Immigration System And Its Role In British Racism 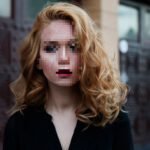