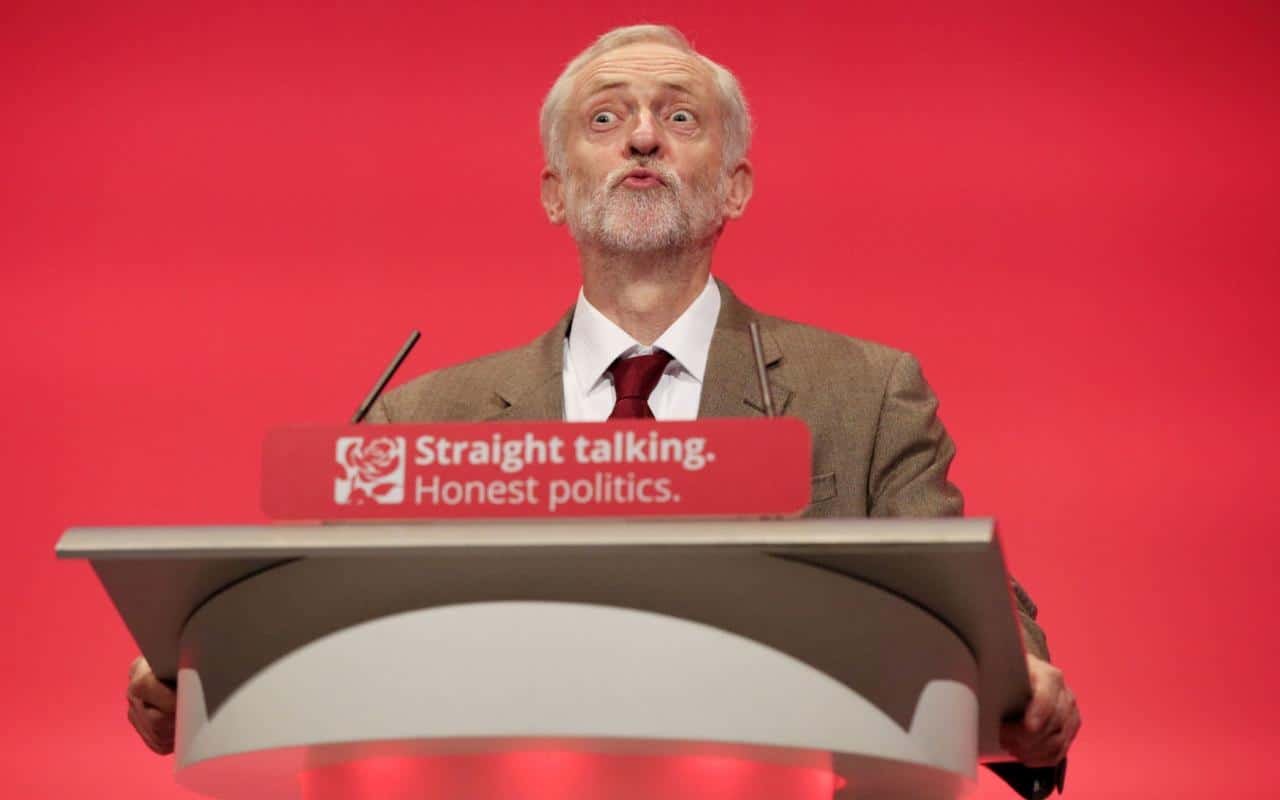 I’m a pretty intense critic of Labour these days, but it wasn’t always like that. As unpopular as it is to say now, I liked a more centrist Labour Party. A Labour Party who could stop gay bashing, but at the same time, not wildly fund a new soviet-style state train system. That’s my kind of political fix.

I’m not particularly unusual for my generation (mid 1990s) in having liberal attitudes, but not cross into deepest darkest socialism. We grew up in 2008 seeing our parents struggle against government overspending: we are wary of utopian budgeting.

We are the teacup liberals. Gay marriage? Yes, thank you. Equal rights? Yes, please. Reducing inequality? How kind. We will politely decline your offer of state-owned everything. We will smile at your offers of gender segregation on trains, but overrule. Any idea that is too wild or extreme can land in our metaphorical saucer and drain away.

So, here are my ‘and many of my peers’ 4 main issues with The Red Party:

Sure, I’d like to pay less on the tube or on my way back South, but in a world of Brexit, nationalist insurgency and Scottish isolationism, it’s really not something I’d even mention in parliament. How the hell can he be so out of touch? If Labour promised to stay in the EU, they’d win the next election. They won’t, because they are too busy working out train seating arrangements.

I don’t actually think Corbyn is antisemitic, so much as, misguided and educated by antisemites and antisemitic policy. His heroes of socialism had some pretty wacky views and it’s natural that part of the dialogue continues. It’s like that friend we all have who shares weird memes about fluoride in the water. They’ve been exposed to rubbish for so long that it’s just the truth for them.

I should point out that I’m completely fine with criticism of Israel, but when you spend 30 years shouting about that and not any other of the 195 countries with human rights issues….mhmm. You can ‘discipline’ those who make weird holocaust conspiracies or chat about ‘Hitler before he went mad’ all you like, but we are a bit wary about this obsession. Also, it’s boring to be shouted at like I’m personally responsible for the west bank because of my religion. Piss off.

Not sure who we will vote for, but if Corbyn doesn’t listen to his traditional voting pool for once on what matters to us, and what he’s getting wrong, Ms. May might be in for a rather long time. 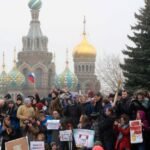 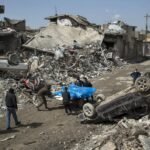 Hundreds of Civilian Casualties in Bombings…Then What?