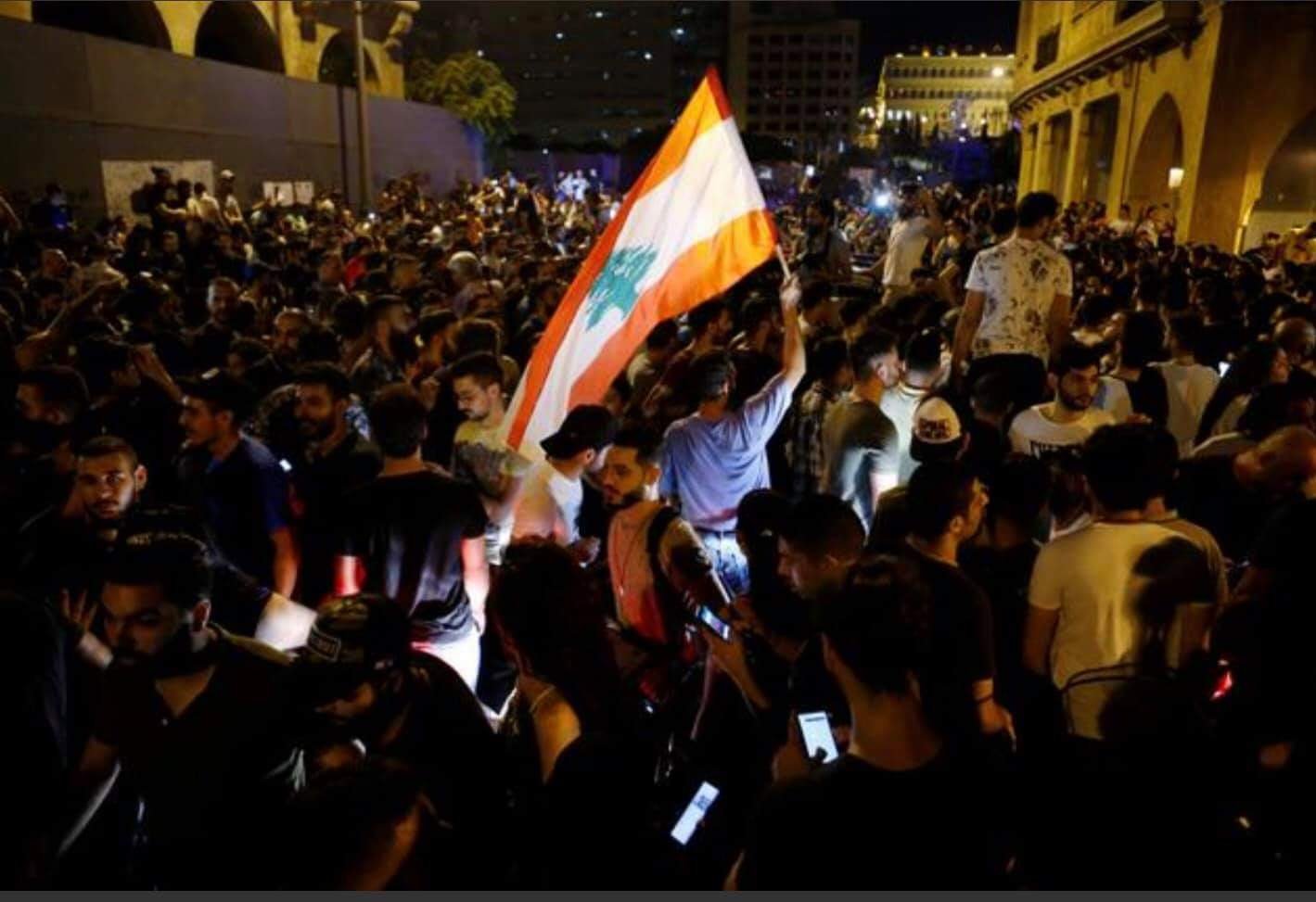 Austerity measures including an attempted communication tax have sparked unrest in Lebanon, pushing the government to the brink of collapse.

Tens of thousands of people have taken to the streets in Lebanon as protests engulf the country. The protestors are calling for the government to step down over its poor handling of their economic crisis and alleged official corruption.

The unrest erupted due to anger over the rising costs of living and new taxes being levied onto the public (including taxes on making Voice Over IP calls on Whatsapp – which has now been retracted after protests). Previous built up grievances include government corruption, mismanagement of funds and failure to address high unemployment. These new taxes on communication services were the final straw, resulting in the unrest that erupted on Thursday.

Protestors have come in droves on to the streets of Beirut, Tripoli and other villages and towns nationwide, holding flags, waving banners and chanting slogans to get rid of the government: “Our demands are one, our objective is one: the people want the downfall of the regime.”

The demonstrations have brought together people from various sectarian and religious lines that usually defines the country and its political system. With Christians, Sunni Muslims, Shia Muslims, Druze all coming together, they are demanding a complete resignation of the cabinet.

While the majority of the protests remained peaceful, some demonstrations turned to riots as protestors clashed with riot police. Small groups of protestors damaged shop floors and also blocked roads by burning tyres and other obstacles. The Red Cross says that it has treated more than 160 people wounded ever since the protests started, while Lebanese Security forces claim more than 80 of its members were injured and 70 people arrested.

Displays of solidarity were also held in other parts of the world as peaceful demonstrations have been taking place in certain parts of the US, the UK, Canada, Australia, France, Germany, Spain, the Netherlands, Egypt, Hungary, Ghana and Mexico.

On Friday, Prime Minister Saad Hariri addressed the nation, blaming his political adversaries for obstructing economic reforms, giving them a 72 hour deadline to agree on a solution.

“There are those who have placed obstacles in front of me … and in the face of all the efforts that I have proposed for reform,” Hariri said.

“Whatever the solution, we no longer have time and I am personally giving myself only a little time. Either our partners in government and in the nation give a frank response to the solution, or I will have another say. The deadline left is very short. It’s 72 hours.”

As protests reach its fourth day, four ministers from the Maronite Christian Lebanese Forces party, an ally to Prime Minister Saad Hariri have resigned from his cabinet so far, citing they had “lost faith in the government’s ability to effect change and address the problem”.

While protesters remain defiant and continue to demand the whole of the cabinet resign, the Iranian-backed Shia Muslim group, Hezbollah has staunchly advocated against government resignation. In a televised speech on Saturday, their influential leader, Hasan Nasrallah said that calls for the government to resign would be a ‘waste of time’ and that “Everyone should take responsibility rather than being preoccupied with settling political scores while leaving the fate of the country unknown,” “All of us have to shoulder the responsibility of the current situation that we arrived at”. Hezbollah and its allies are all part of the government after coming to power last year.

Lebanon’s public debt stands at around $86bn, which is more than 150 percent of the gross domestic product, according to the finance ministry. The promised austerity moves are essential if Lebanon is to unlock $11bn in economic assistance pledged by international donors last year. 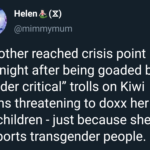 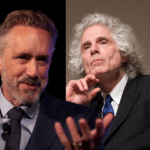 Pinker vs Peterson: Positivity and Purpose Beyond ‘Progress’