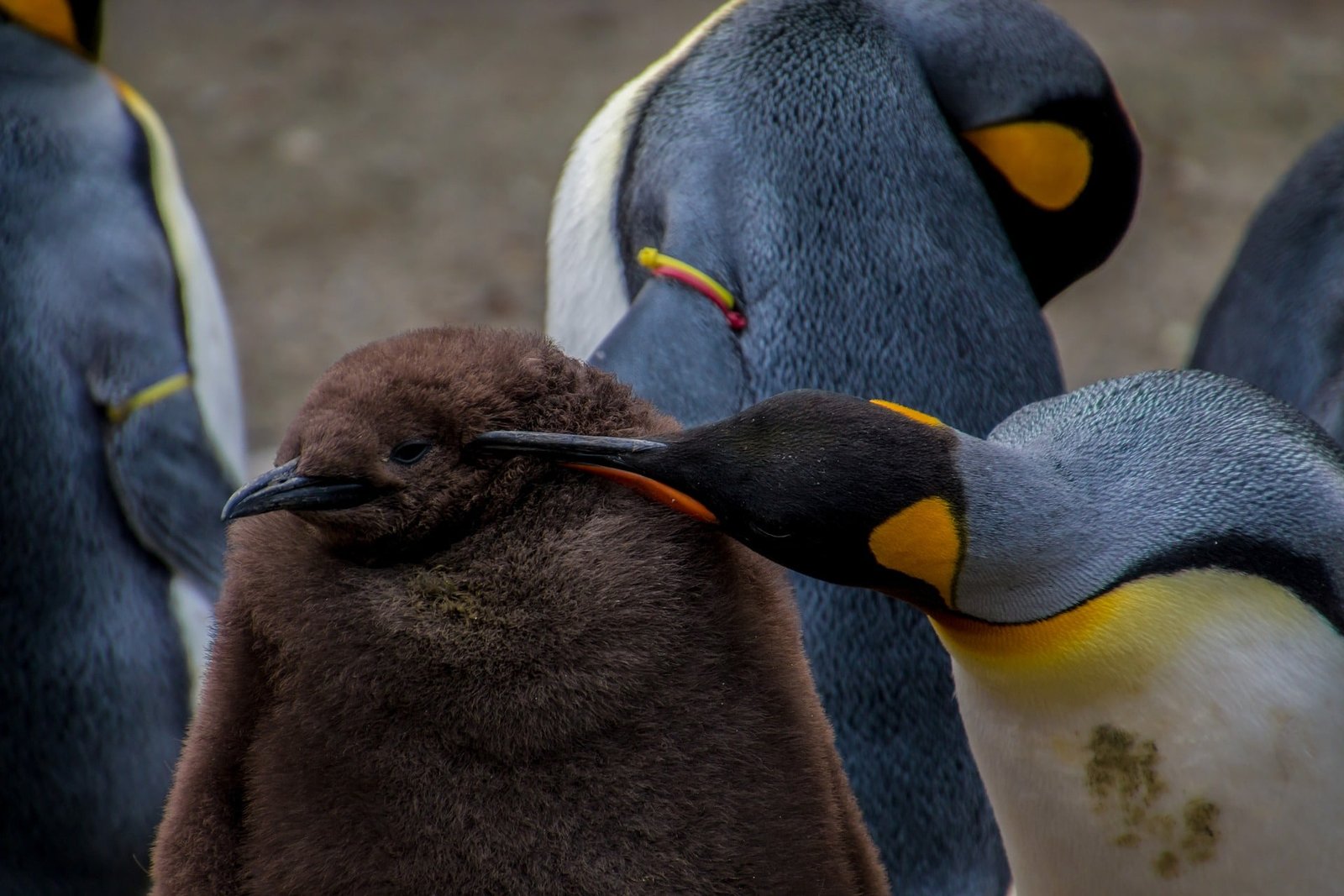 In a series of threads on British forum Mumsnet, parents of trans kids/teens are reporting increasing numbers of detransitioners during the lockdown.

In the last week of June 2020, many parents, mostly mothers, are sharing on Mumsnet (the largest online parenting forum in the UK) how their trans-identified kids or teenagers are showing signs of desisting of social and/or medical transition. In a post called “The effect of lockdown on transitioning teen girls”, the user “Thegenderbreadperson”, identifying as a worker in a high school, wrote that the educational institution receives “weekly phone calls” about FtM students who are detransitioning since lockdown measures for Covid-19 has taken place in UK.

The user seems to concur with the findings of a research on RODG – Rapid Onset of Gender Dysphoria, enquiring “perhaps as there is no longer the group peer pressure or affirmation from teachers?” RODG is a term coined by Lisa Littman, Assistant Professor of the Practice at the Brown University School of Public Health, who wrote an article called “Rapid-Onset Gender Dysphoria in Adolescents and Young Adults: A Study of Parental Reports”

According to Abigail Shrier for the New York Post, in 2016 Littman was browsing social media when she noticed that a whole group of teenage girls in her town in Rhode Island, had started identifying themselves as boys. The phenomenon caught her attention and she began to study it, publishing the results in 2018. Her hypothesis is that trans identification became “peer contagion” among teen girls, troubled by puberty and anxiety issues who were already involved in common health issues, such as anorexia and cutting. According to her research, they could be replacing these self-harm habits for binding (breast-compression) or medical solutions, like hormone therapy and double-mastectomies.

The alarming rise in girls being referred to or seeking gender clinics across the country the UK and the US also appears to confirm her findings. According to Shrier, author of the book Irreversible Damage: The Transgender Craze Seducing Our Daughters, “between 2016 and 2017, the number of gender surgeries for natal females in the US quadrupled; in the UK, the rates of gender dysphoria for teenage girls are up 4,400 percent over the previous decade”.

The Mumsnet user who started the thread also referred to startling numbers about the specific group of girls from the school she works for: there were nine girls in year 9, out of a group of about 160 students, who identified as boys. Of this number, seven have already being confirmed that they do not require anymore “gender confirmation measures” from the school and are now reidentified as girls. Another one is told to be considering detransitioning as well.

She finishes her post reflecting how peer pressure and affirmation policies within the school environment seemed to have had a major influence on transidentification. Now that kids and teenagers are under less pressure from affirmation policies such as Transgender Toolkits – which are now being removed for scrutiny and revision in many UK schools for violating several aspects of child safety – the user says: “It really is infectious.”

Some parents on the same thread speculated on the issue down further. User 7Days asks if the removal of other types of peer pressure during lockdown, such as less “sexist/objectifying remarks from boys at school and out and about as well” could have been contributing to the detransitioning wave.

Other parents also wondered about the amount of quality time kids and teens might had been spending with their families and carers, not only away from the school environment and the world outside, but also away from social media. There have been many parents over the years warning about YouTube advertisements between children’s videos, or in games apps for mobile phones, Tumblr and other social networks, full of messages encouraging children and teenagers to affirm themselves as the opposite sex if they enjoy behaving, dressing or choices stereotypically associated with the opposite sex they were born in.

This post and a previous one on a similar subject on the parenting forum now have dozens of contributions from parents reporting desistance among young people of school age which began during the lockdown, similar to several other posts on social networks like Twitter and Facebook, where parents noticed that their children are either more “accepting” of their birth sex or have desisted of transition.

Ideas such as “born in the wrong body” and “gender identity” have become common parlance among young minds, explored also in several media outlets talking about child and teenager transition, such as the reality TV show “I am Jazz”, a male teen who recently completed a transition process to a feminine appearance with a surgery for a neovagina.

Abigail Shrier also talks about the explosion of the diagnosis of gender dysphoria (severe discomfort in one’s biological sex) in Western societies. She describes the pattern discovered after interviewing over four dozen families with teen girls who identified as boys:

A girl never expresses any discomfort with her biological sex until puberty, when anxiety and depression descend. The girl struggles to make friends. She immerses in social media and discovers transgender gurus. Or her school holds an assembly celebrating gender journeys, or hosts a Gay-Straight Alliance club pushing gender ideology. At first, she tries out a new name and pronouns. Her school encourages her, keeping all this a secret from her parents. Then, she wants more.

However, during lockdown, all these influences are less present, thus causing the wave of detransitioning among teenagers, in the opinion of many parents on the Mumsnet thread.

Shrier talks about the lack of studies on detransioners, even though the ‘detrans’ group on Reddit has nearly 15,000 members. James Caspian, a psychotherapist who proposed to research “reverse gender reassignment” – surgeries and procedures for people who have desisted to transition and want to reidentify with their birth sex – had his proposal rejected by Bath Spa University in 2019. He intended to study the “experiences of people who have detransitioned” at a Master’s level, but the University refused his project claiming it was “too ethically complex for a piece of research at masters level”.

These cases may be a starting point to raise questions about the influence of peer pressure and gender affirmation in the school environment, as well as social networks and the media, on the youth in their decision to transition or question their birth sex, something that has been identified as a social contagion by Lisa Littman in her research. What Was Happening Before ‘Just Be Nice Feminism’? Part II: Beth Elliot, 1972 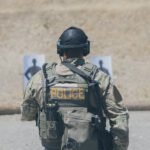