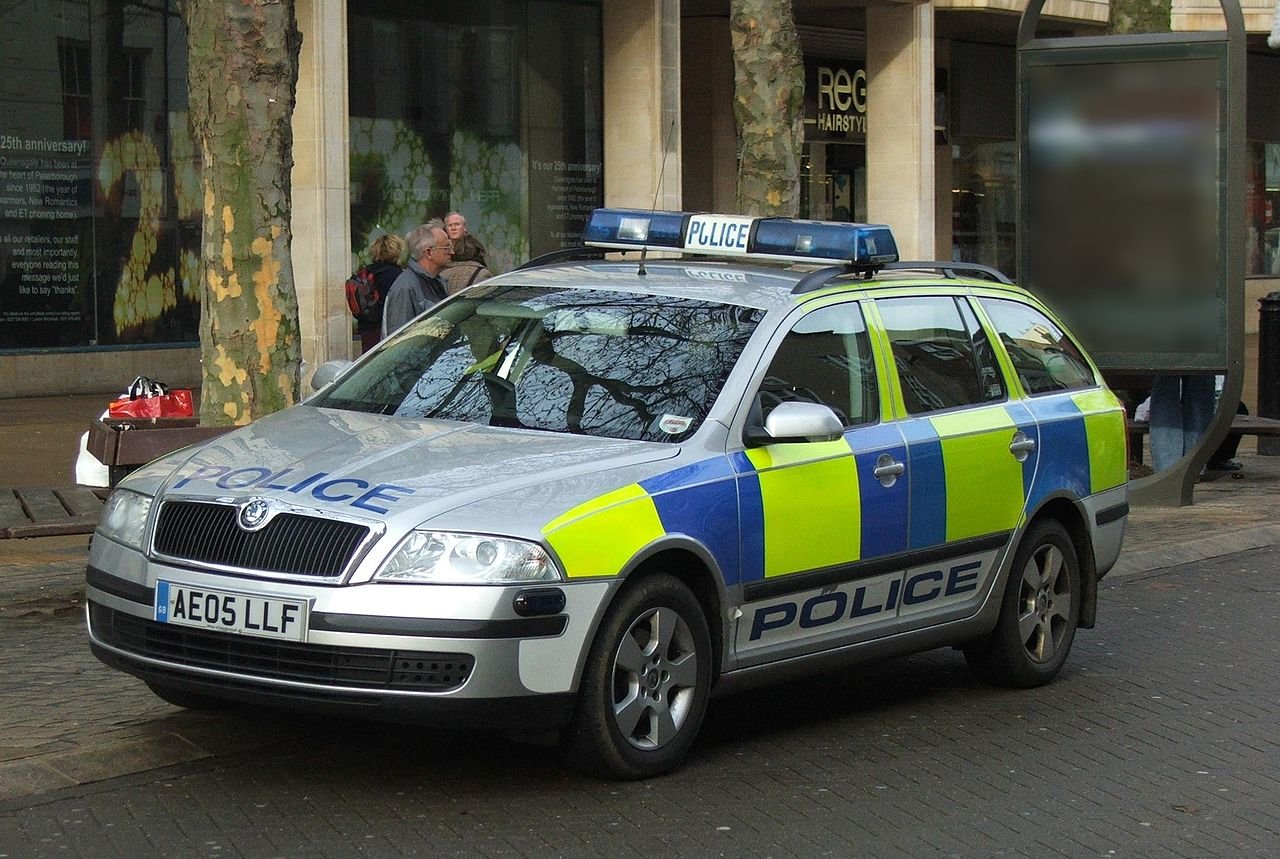 An English police car, which, according to police department emails seen by Uncommon Ground Media, was not present outside the home of a feminist academic following a complaint by Dr Louise Moody.
Saturday, March 21, 2020 | Written by Dan Fisher | 1 Comments

Evidence suggests no police report was filed by Dr Louise Moody against other feminist academics. These revelations shed new light on an ongoing dispute.

Feminist academic Dr Louise Moody believes herself to have been blacklisted by some former colleagues and associates over her attempts to expose what she claims to be an abusive individual within the gender critical movement.

Her detractors have chalked this up to a personal vendetta over spurned friendships. She has been described, in communications sent to us, as malicious and mentally unwell by people once considered friends.

In the most recent incident of this dispute, she has been accused by multiple people of filing a complaint to the police over alleged harassment, including messages sent to her by another academic feminist. Messages, to be clear, which all parties involved deny the existence of.

Dr Moody, in a thread on twitter, provides clear evidence that no such police complaint was filed, by her or by any party on her behalf. In anticipation of suggestions of image tampering, the emails in question have been independently verified as legitimate by UGM.

It is clear that, since no such messages to Dr Moody exist, and no police report was filed, that any issues caused by police officers supposedly visiting the home of any individuals cannot be laid at the feet of Dr Louise Moody.

The team at UGM believe the circumstances of this should cause all those who have taken a firm stance in the dispute against Louise Moody to reconsider their position. 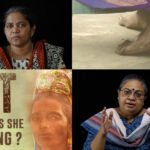 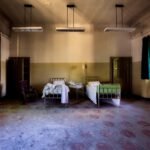