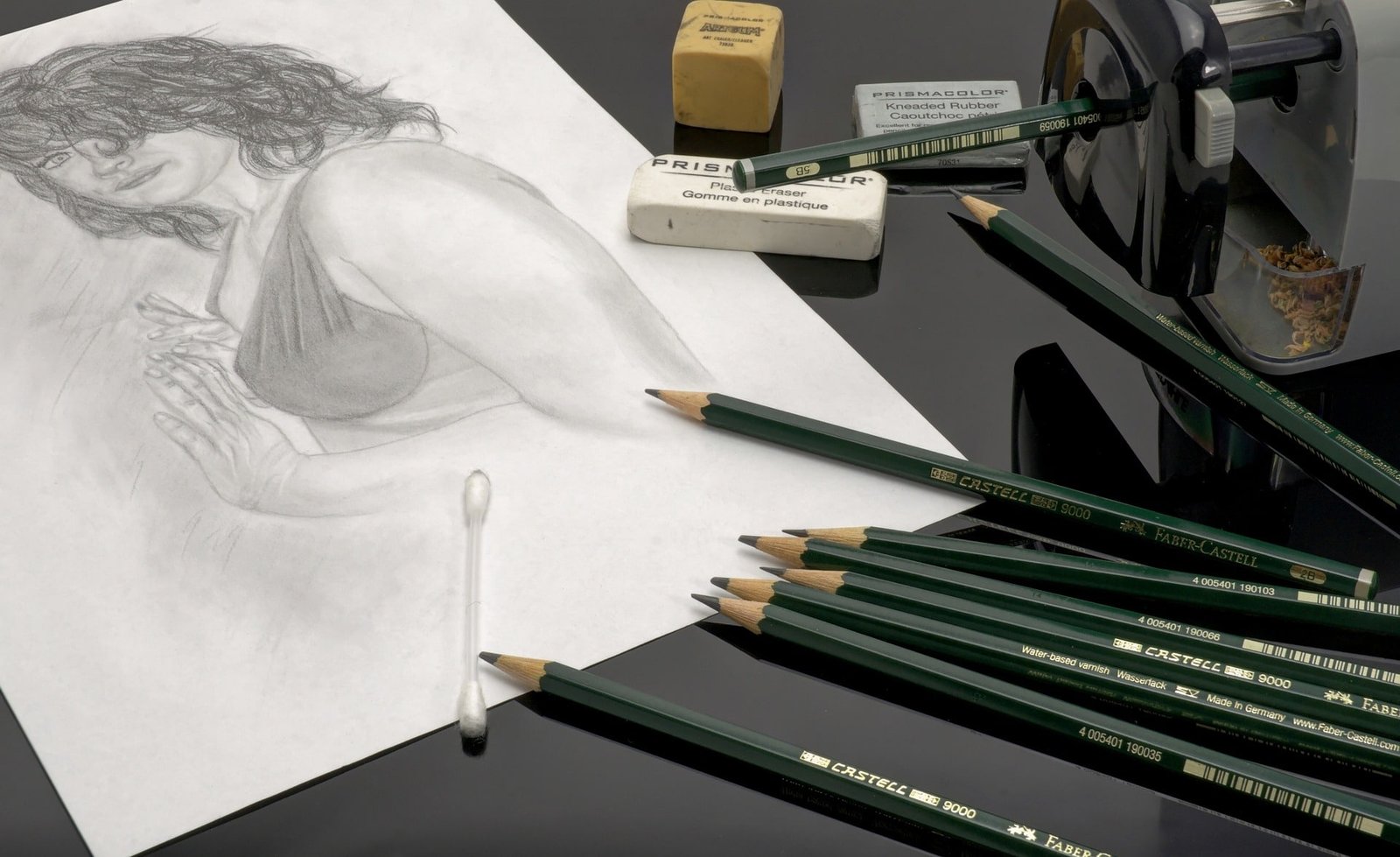 Recent attempts, successful or otherwise, to enact laws to restrict access to abortion in several US states have highlighted an issue that feminists and others critical of gender have been agitating about for years.

The ‘Foetal Heartbeat’ bills ban abortion after doctors can detect a heartbeat in the foetus. This generally occurs when the foetus is around six weeks gestation, which – not so coincidentally – is before most women realise they are pregnant.

As a pregnancy is dated from the first day of a woman’s last menstrual period, a woman who is six weeks pregnant and has regular 28 day menstrual cycles is actually only going to have missed one period.

Women are not, in fact, robotic, and therefore have cycles of all different lengths, sometimes changing from month to month. If a woman is not actively trying to get pregnant, it is highly possible that she would have no concept of conception at this early stage. Right-wing pundits like Ben Shapiro seem to find this basic fact difficult to grasp.

Even if a woman with a regular cycle took the test the day after her period was due, the new law in Georgia and other states would give a woman less than two weeks to have the pregnancy confirmed and the abortion arranged and performed. The practicalities mean that if this law was to come into force it would, in fact, mean that nearly all abortion would be illegal in Georgia.

Laws like this have been struck down in other states including Iowa and North Dakota, whilst a Federal judge blocked Kentucky’s law. Georgia’s law is likely to go a similar way. However, this will not dispirit the supporters of the heartbeat law. What they are really hoping for is a hearing in the Supreme Court that they believe will lead to the Conservative leaning court overturning Roe vs Wade completely.

Republicans in Alabama have been explicit that this is their intention. They are currently piloting a bill through the State House of Representatives that will criminalise abortion in almost all circumstances, the only exception being when a woman’s life is in danger. There will be no exceptions for victims of rape or incest. According to Terri Collins, the bill’s primary sponsor, the bill “simply criminalises abortion” and “Hopefully, it takes it all the way to the supreme court to overturn Roe versus Wade.”

The response to these assaults on women’s reproductive rights have been predictable to those of us who have followed or participated in the debate on what it is to be a woman. Defining a woman as an adult human female has now been deemed ‘transphobic’ by a section of the left, as has the idea that it is women who get pregnant and who therefore may require an abortion.

To the casual observer it may seem that there is nothing wrong with using more ‘inclusive’ language. After all, what does it really cost us to say ‘pregnant people’ rather than ‘pregnant women’? The reality is, it costs us a lot. Attempts to restrict or remove access to abortion are a tool of patriarchal control. Yes, some women claim the title of ‘pro-life’, but internalised misogyny is real. Attempts to prevent women having reproductive freedom are misogynistic. Attempts to prevent women identifying their reproductive capacity as a core element of their oppression, and to censor the language they are allowed to use, are also misogynistic.

Transmen can and do become pregnant. This is as clear an argument as you can get against the notion that someone can change sex. Transmen have the capacity to get pregnant because they are biologically female. Not all women can get pregnant, but every human being who has ever been pregnant has been a woman. Patriarchy developed as a means of controlling women’s sexual and reproductive capacity, and challenging this control is made much more difficult if we cannot identify who is controlled and by whom.

We could, of course, simply embrace the idea that only ‘uterus-havers’ can become pregnant. Then abortion is simply something that happens to an organ. Its restriction is not a patriarchal tool to control women at all, because it is about ‘uterus-havers’. The right-wing who see women only in terms of their sexual and reproductive capacities would no doubt support this Gileadeaque use of language.

Women – adult human females – are the only ones able to get pregnant and therefore are the only ones who can ever have or be denied an abortion. The assault on Roe vs Wade is an assault on women’s reproductive rights. Transmen are not excluded from this as they are, and will always remain, adult human females. If ever anything proves the importance of biology it is the need to access reproductive health care. 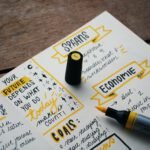 Problems, Goals, and How to Approach Them (part 1) 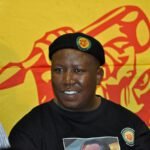 Julius Malema and Capitalism in South Africa: The Bitter Statesman