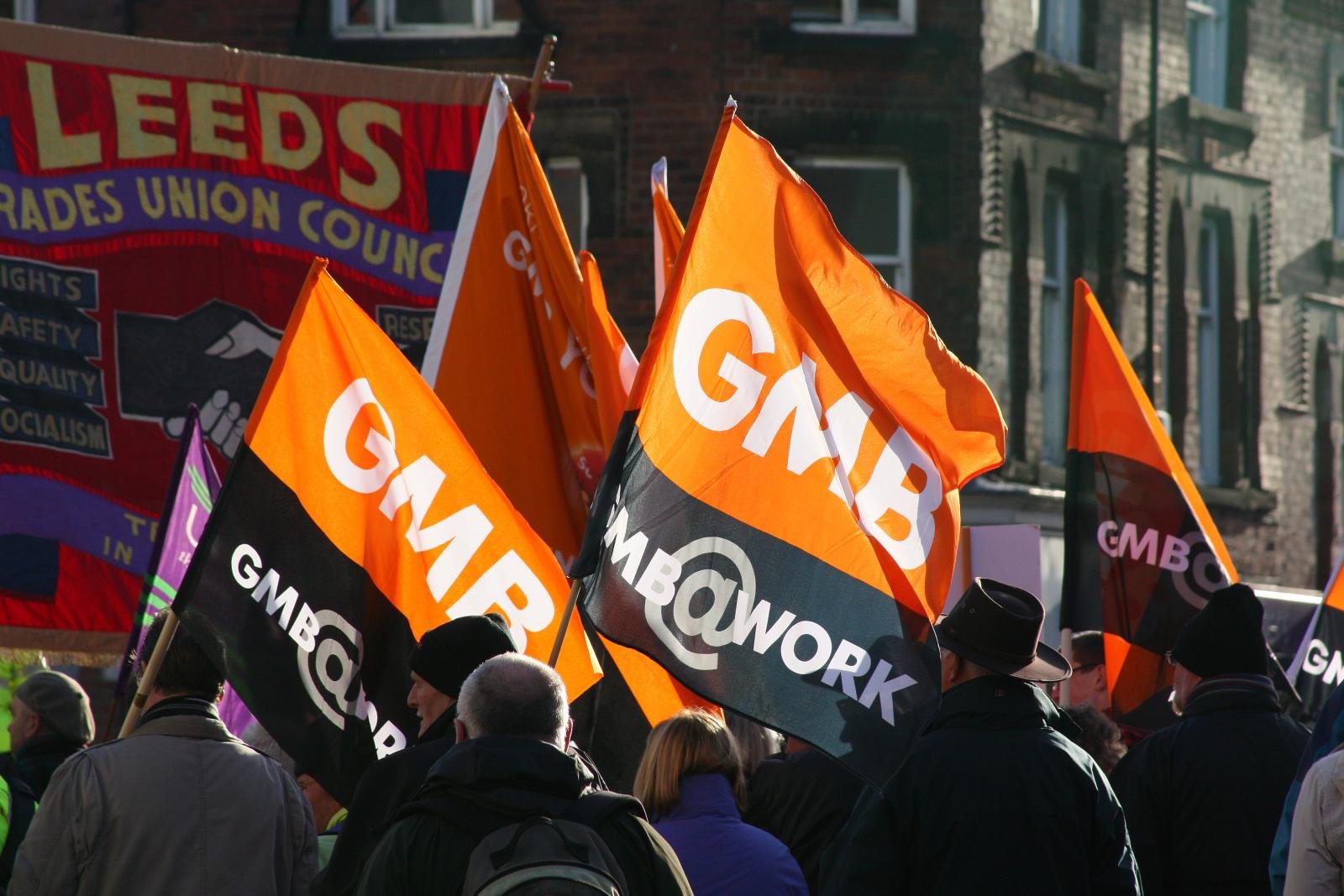 The union GMB has ‘paused’ its collaboration with parenting forum Mumsnet after allegations from twitter activists of ‘transphobia’.

GMB Union has retracted its collaboration with the online parenting forum Mumsnet. The Union stated in their Twitter account that they will no longer be holding Q&A sessions about work with Mumsnet, following complaints from several activists who claim they fight for diversity. GMB had teamed up with the leading parenting forum Mumsnet Towers “to host a mini-series of online advice clinics” on employment rights. When GMB Union posted it on Twitter, they were announcing that the first session, featuring three of their experts being quizzed on “rights at work during coronavirus”, was already online to be viewed.

User James Felton, a verified account on Twitter, led the attack on Musmnet, followed by many others, complaining that the parenting forum is “notorious for transphobia”. Felton’s tweet condemned GMB for working with the mum’s platform and for by “turning off the replies” for their post, accusing GMB of not allowing their complaints to be viewed by other users who were against the partnership.

After the concerted attack on Mumsnet’s integrity, which lasted for hours to force the trade union to reply, GMB stated they were going to review their partnership with the parenting forum, posting they would immediately pause their work with Mumsnet, promising to review the partnership formed between them, while looking for alternatives to “reach working parents whilst continuing to support all our members”.

Maya Forstater and Kiri Tunks, women’s rights activists, posted threads in their respective Twitter accounts condemning GMB’s capitulation to online complaints on social media, arguing the accusations against the parenting forum are unfounded. Both feminists have also been attacked on social media for defending sex-based rights and the right to debate on legislation affecting women’s spaces and opportunities, like the Gender Recognition Act (GRA) reform and self-ID laws, which are believed to have been abused by men, like in the case of Karen White, a male who identified as a woman in prison. White was transferred to a female prison and subsequently abused two female inmates.

Ms Forstater, a researcher on business and international development, worked at the think tank The Center for Global Development (CGD) in London and lost her job after tweeting about gender ID and the need to save women’s spaces. She decided to take her former employers to court and created a crowdfund, where she explained how she had planned to work at CGD for two years on a project she helped to develop and raised funds for. But her tweets were investigated and she was told her contract would not be renewed.

Kiri Tunks is a teacher and trade unionist who co-founded A Woman’s Place UK in September 2017 “shortly after the Government pledged to amend the Gender Recognition Act, allowing people to legally change their gender without medical authorisation”, according to the British newspaper The Telegraph in 2018.

Like Maya and Kiri, many other women who are feminists are showing their support for Mumsnet in the comments. The parenting site is mostly used by women on the motherhood path, many of who are working mothers, and recent years have seen a significant increase in diversity at the platform, with many working class mothers joining it. According to Kiri Tunks in her post, 50% of GMB members are women, which makes the GMB claims that they “support all our members” seem odd.

This is not the first time Mumsnet has been demonised, but accusations such as this have been around a lot more often since the forum become an online platform to talk about feminism as well. Their feminist board, arguably created by request from the users around 2010, has even been talked about as a place where mothers become “radicalised”.

In 2018, Victoria Smith (@glosswitch) wrote for the New Statesman about the “demonisation” of the parenting forum, talking about how it went from gossiping to deep political discussions over the years. In the feminist boards, gender identity and biological sex are both hot topics since activists have been pushing for a reform of the GRA, which first came into law in 2004. Victoria has been banned from Twitter for her views on gender identity.

According to the Independent newspaper, Mumsnet has “repeatedly been accused of allowing transphobic content to run unchecked on its site. Of the top 10 threads on the popular ‘Women’s Rights’ forum at the time of writing, six are centred on “debate” around trans identities”.

More recently, margarine maker Flora has pulled their adverts from the platform following complaints on Mumsnetters discussing about gender identity. The mum’s forum decided to keep discussions about the topic open, but respectful, and transphobia (discriminating against trans people for being trans) is not allowed. Following Flora’s decision to withdraw their adverts from the forum, women who are Mumsnet’s users went on a boycott of the popular brand.

According to the Independent, “Upfield, which owns the Flora margarine brand, withdrew from an advertising partnership with Mumsnet after Twitter user @mimmymum and campaign group Stop Funding Hate raised concerns over the existence of transphobic content on the site”.

This year, Audible (seller and producer of spoken audio entertainment) also caved to online complaints by the same online user, @mimmymum, on social media and withdrew its adverts from the platform.

Another user, Dr Adrian Harrop, from Newcastle, has also ben on the frontline of the recent attacks perpetrated by activists who identify as left wing. In his personal twitter account, he claims to be specifically advocating to completely de-fund the parenting site, on the grounds that Mumsnet is transphobic.

Previously, Dr Harrop had targeted a billboard on which Kellie-Jay Keen-Minshull, also known as Posie Parker, had put up the dictionary definition of a woman: Adult Human Female. Harrop believes that putting up this billboard is a transphobic act. He actively campaigned to have the poster removed, and later debated with Ms Minshull on Sky News, where she assured that her intention was to simply state that the dictionary definition of the word “woman” is not transphobic. 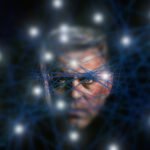 Facebook Community Standards Allow The Promotion Of Violence Against Women 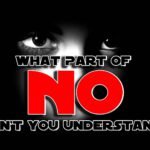 The ‘DARVO’ Tactics of the Men’s Rights Activism Behind Transgenderism