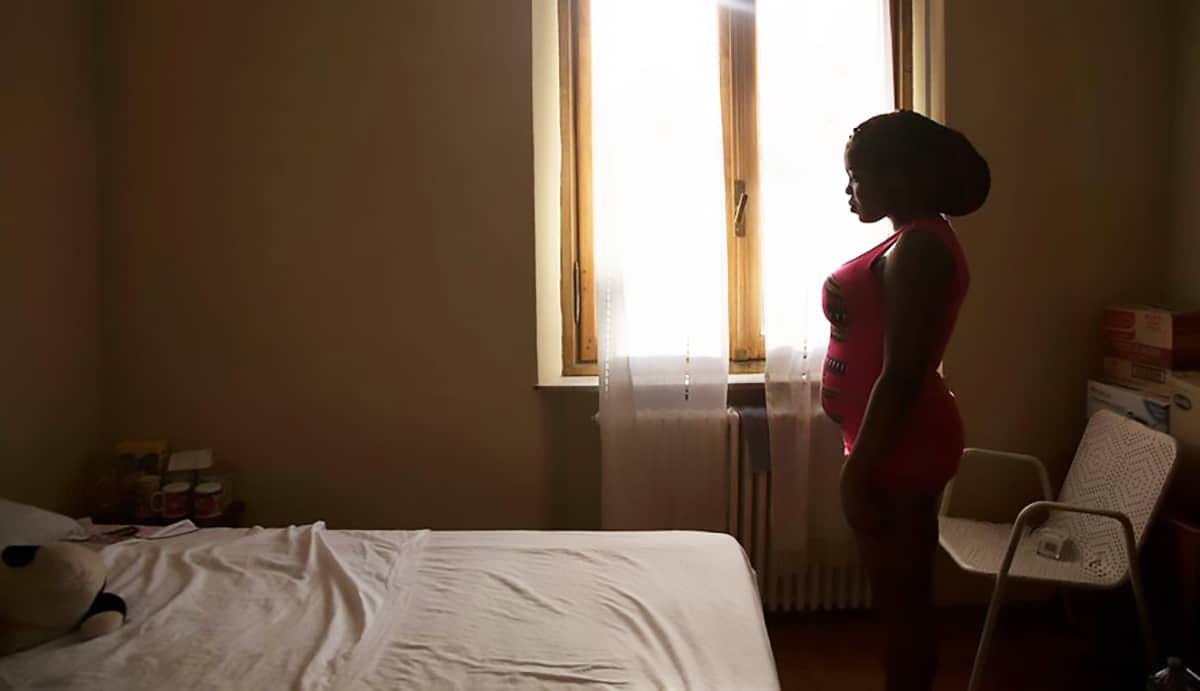 The “juju curse” is not a solid reason for Nigerian women remaining as sex slaves in Europe. Scratch below the surface, and another narrative appears.

After reading The juju curse that binds trafficked Nigerian women into sex slavery by Lorenzo Tondo and Annie Kelly in The Guardian recently, I said one emphatic thing to myself: enough!

Yes, enough of this sweet, flimsy nonsense in the Western press. There is a need to critically assess this cheap narrative that is being peddled to explain the trafficking of Nigerian women and modern sex slavery in Europe. Western journalists, NGO workers, and their African collaborators know better and could do better. They definitely understand the issues at stake; for some reason they have chosen to shy away from them.

First, let us take a look at this story in The Guardian. Tondo and Kelly described an African Pentecostal church in Palermo, Italy where young Nigerian women congregate to pray and to try to free themselves from the bad spirits which traffickers supposedly put in their bodies. The self-proclaimed prophetess used the service to free these women from the spell. The authors noted that these women were under African “juju curses” which had forced them to remain in prostitution in Europe for the rest of their lives. They pointed out the case of a woman who had been battling juju curses for ‘10 years’. Tondo and Kelly claimed that this spiritual process was an abuse of the religious and cultural belief system in Nigeria and argued that this abuse was responsible for keeping tens of thousands of women under the control of human traffickers in Europe. Well, I beg to differ.

I have been living in Europe since 2011. Before then I lived in Nigeria, the country where these women are trafficked, for 41 years. I worked for local and international NGOs and in the course of my work, I dealt with issues that were connected to rituals, juju, human trafficking and witchcraft. Since the early 90s, harsh economic realities forced many Nigerians including women to flee the country in search of a better life overseas. Many Nigerians who left the country ended up being trafficked and exploited by middlemen and women who promised to help them reach their destinations or secure jobs overseas. Due to legal issues and lack of requisite skills, many of these persons were forced to take up odd jobs including the sale of drugs or prostitution in order to survive. The economic situation in Nigeria has not really improved, and many Nigerians are still desperate to migrate overseas at the slightest opportunity despite the risks and reports of deaths in the Mediterranean Sea and the high chances of being deported. Many Nigerians are still signing up to be trafficked with the hope of being the few lucky ones who would successfully make it to Europe. Let’s face it, their dreams are not entirely misplaced. The fact is that there have been some Nigerian women who were trafficked and sold into prostitution ‘who actually made it by certain standards’. They came back with a lot of cash and built luxurious apartments. It is a case of the end justifies the means. Therefore, many Nigerian women risk going to Europe, juju or no juju. They want to try their luck just like other Nigerian men and women who get trafficked. The issue of the ‘juju’ curses is a mere scare tactic, a smokescreen to disguise this desperation to leave and to “make it”.

Why Focus on Trafficked Women in Europe?

Now it is pertinent to ask why this juju scare is associated with Nigerian women who were trafficked to Europe. Why are we not hearing about the spell that is used to control other trafficked women in other places around the world? What happened to the bad spirits that traffickers placed in the bodies of these women in other parts of Africa and the Middle East? Why are trafficked Nigerian women not battling with juju curses in the United States, South Africa, Mali, in Qatar and the United Arab Emirates? Why are we not hearing about churches and Nigerian pastors, prophets, and prophetesses in other countries devoting their services to exorcising the bad spirits from trafficked women in these places? Simply put, why only trafficked women in Europe? I believe the answer lies in the European society. There is something in the European situation that gives life to juju curses among trafficked women- and we must unravel it.

There tends to be a huge market for commercial sex work in Europe and many Nigerian women want to take advantage of this market. The European sex industry is attractive and seemingly lucrative. Unlike many parts of the world, prostitutes in Europe have some protection under the law. In fact, I understood during a visit some years ago that such legal protection did not exist for commercial sex workers in the United States except in the state of Nevada. Commercial sex work is an illicit business that may land persons providing such services and the customers in jail. So many Nigerian women make this perilous journey to Europe, suffer extortion and exploitation, in order to be a part of this market. Unfortunately, they arrive in Europe only to discover that they may not legally partake and profit from this market as they had imagined or as they had been promised due to immigration issues.

No Papers and Juju Scare Narratives

With no legal documents that can enable them live and work in Europe, these trafficked women are literally nobodies. They become sex slaves and operate illicitly. The women live in constant fear of being deported and so, out of desperation, they came up with reasons to avoid being sent back to Nigeria where a grimmer life situation awaited them: “juju” curse. Yes this was how this juju scare narrative was invented. The juju curse story is a child of necessity and survival. However, it has gained traction within the immigration system in Europe. In fact, the juju curse narrative has become an effective strategy to negotiate asylum. It has made it possible for many trafficked women to win their asylum cases and eventually stay back legally in Europe. Some have had their deportation delayed or were able to secure a more ‘dignified return’ to Nigeria. But this does not negate the fact these juju curse claims are baseless and absurd.

Journalists and NGO workers should pay critical attention to the real plight and predicament of Nigerian trafficked women. They should stop peddling flimsy juju scare narratives as if they are the main reason Nigerian trafficked women get trapped in sex slavery in Europe. By attempting to throw light on mystical or other ‘cultural traditions’ in the name of diversity, western journalists unwittingly deny relief to those abused by systems that have little to do with ‘culture’. The juju curse stories, both real or imagined, are useful devices for these desperate, psychologically battered and traumatised trafficked women in negotiating a better treatment for themselves on arrival in Europe. Unfortunately, unknown to these women, these narratives align with the stereotypical image of a primitive Africa, and the impression of Africans among western scholars and the public, as people whose minds are driven by magical fears and occult anxieties, in the process making it more difficult for scepticism and a spirit of healthy inquiry to flourish in Africa.

It is imperative that journalists, social workers and scholars look below the juju surface for the economic, political, legal and social reasons why trafficked Nigerian women are trapped in the business of prostitution and do not want to return to their country. The “juju curse” is not a solid reason for Nigerian women remaining as sex slaves in Europe. Scratch below the surface, and another narrative appears. 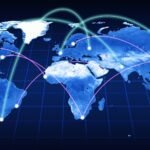 Globalisation: The Answer to Unprotective Protectionism

Russia-phobia: We Are Not Scared Enough