Skip to content
Main Story • Opinion • World  »   Russia-phobia: We Are Not Scared Enough

Modern Russia still retains corruption from its days as the USSR; the difference is, we are no longer as alert to this threat.

The USSR was a bogey man; a stern, godless monolith that worked its proletariat class to death, purged dissidents and stood ready to press a button that would cast the whole world into an apocalyptic inferno. Although the details of the Cold War and the Communist’s military capability were not always well-known, the ever-present threat of nuclear holocaust was a clear and unmistakable message. By contrast, modern Russia, a self-proclaimed democracy and temporary member of the G8 seems to some to be a meek, rather stoic nation. It is supposedly more concerned about internal difficulties and is grudgingly called into transient acts of aggression against an imperialistic United States and does not seem to evoke the kind of fear and alarm that, for instance, Islamist terrorism does. Putin has used this prevailing complacency shrewdly, and has proved to be just the man to play the noble victim – a strong, loyal hero striving against the difficulties of an increasingly corrupt world.

Indeed, the scale of political corruption in Russia and the threat its government presents to the international stage is not well appreciated. It is hard to see a democratically elected man who enjoys the admiration of the electorate as a tyrant. Whilst Russia’s international influence has gained some notoriety since its influencing the US 2016 presidential elections, what has become clear is that worrying numbers of Trump supporters, Brexiteers and even Corbynites do not understand the existential threat that the Russian state presents to the West and our way of life. The USSR of old lacked both the means and the will to manipulate the citizens of the west en masse. However, Putin’s cunning and the capabilities of the information age have rendered him with the ability to project precisely the version of himself that he wants deep into the heart of opposing nations. Thus, it presents a challenging hurdle to overcome the image that Putin has crafted and to convince voters that he presents a particularly dangerous adversary in the new Cold War.

There is little doubt that the collapse of the USSR was a victory for democracy and provided the vehicle of liberation for many nations that had lived under the tyranny of the Iron Curtain. However, the good that was enabled in countries in Eastern Europe can eclipse incredibly significant events. Largely, it was the threat of military action that kept satellite states in line and for this reason, the USSR was frequently undermined by revolutions in these countries. In response to declining influence of the Kremlin, the Communist Party eventually changed its methods. However even Glasnost and Perestroika could not render the Soviet Union sustainable. The eventual dissolution of the USSR was not the result of mere democracy in action, but a clever power play by Boris Yeltsin. The outgoing president of the USSR, Gorbachev, was out-voted, outwitted and slung out of power and had no choice but to deliver Russia and control of its nuclear arsenal into the hands of a new man. Yeltsin’s 8 year presidency was not the terrific success that his voters must have hoped for. He managed to employ almost every step that should inflate the economy of a country, embracing free market principles by privatising much of what was owned by the state, eliminating price controls and allowing the ownership of private property. Yet with this he crippled the economy, even relative to the standards that the car-crash of the USSR’s economy had been. Eight years of corruption led to a minority of oligarchs, including Yeltsin, becoming unconscionably wealthy, but it did not bring Russia out of the cesspit of lawlessness and corruption that had permeated the USSR. After Yeltsin resigned, control of Russia was once again in the hands of a KGB man. 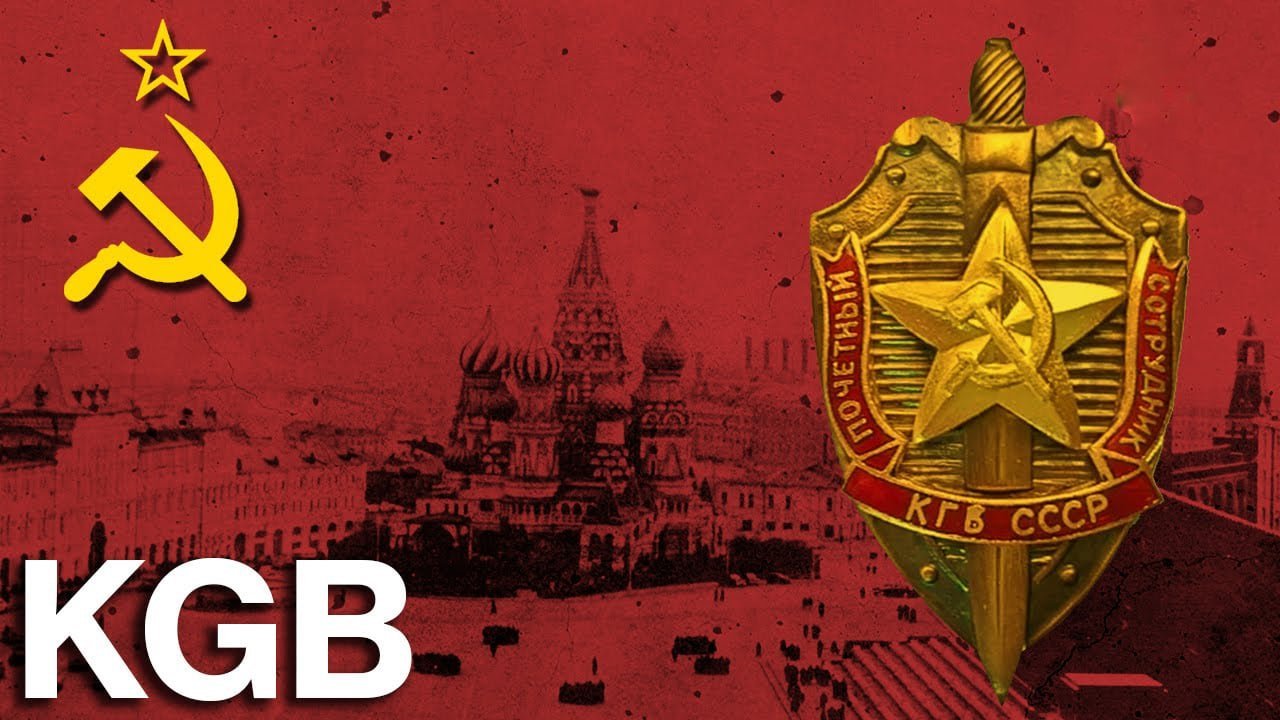 Perhaps it is a case of historical amnesia, or protection from the true horror of the Soviet regime why some have argued for an equivalency between ex-CIA director G.W. Bush and Putin’s days in the KGB. The failure to appreciate the sheer level of corruption and self-interest that permeated the KGB precedes the failure to understand why Putin’s KGB affiliations are so alarming. The KGB, a group that had presided over thought-policing and mass murder of civilians with zero accountability and operated above any law, taught its officers to operate with neither integrity nor respect for the rule of law. The corruption that such a man brings to government is the stuff of conspiracy theories: the secret service plants bombs to justify starting wars, political adversaries die from mysterious illnesses and autopsy results are hidden. Furthermore, those who run against Putin end up shot on the steps of the Kremlin or in prison.

Putin’s KGB training undoubtedly comes into play in the masterful way that he’s cemented his own power. A shocking move that drew international outrage, but seems a fringe concern for many Russians was the increasing control that the Kremlin exercised over ‘Independent Television’. Putin has removed political opponents and the democratic election of governors, but many argue that his unbelievably high approval ratings are not just the result of bullying. They are also through a skilled manipulation of the state-run media. Clever political games such as alliance with domestic theocrats, persecuting LGBT people on behalf of the Orthodox Church and supporting the Chechen Islamists who murder them allows Putin to utilise what he can to cling to power at the expense of the well-being of his citizens. His superb marketing of himself and public deception gives some insight into many of the non-violent ways in which maintains his ludicrous approval.

Another issue that confounds those who fail to grasp the nature of this new “Cold War” is the level of self-interest that permeates the foreign policy of the Russian Federation. Foreign policy is an area that leaves the US vulnerable to criticism, justified or otherwise, and it can be hard to relatively convey just how much worse Russian Foreign policy is. However crude one may find the US defending its interests, the interests in question can almost always be boiled down to the things that a nation cannot do well without; some equate the US invasion of Iraq, or even Afghanistan with the annexation of Crimea. However, a world of difference clearly exists between even the least well justified invasion of a hostile nation in open collaboration with international terrorists, and redrawing borders of an undisputed sovereign nation to expand the borders of one’s own. Even the military campaigns that may be defensible, such as the second Chechen war, are mired in deception, war crimes and the installation of a barbaric Islamist regime under Russian rule. However ill planned or poorly executed one may argue the Iraq war to have been, huge amounts of resources were invested in the rebuilding of an accountable Iraqi state that can operate independently of the US. Chechnya, on the other hand is now just part of Russia.

Undoubtedly Russia has moved on since the days of the Cold War. The government has learned diplomacy and restraint, it has technologically caught up with the rest of the world and it no longer sits on the verge of annihilating every large city in the developed world. However, Russia’s nuclear weapons are not benign and the government looks outwards: its cyber capabilities, propaganda and the investments of its oligarchs spread the power and the corruption nestled in the Kremlin. From child sex rings to the murder of those who catch the ire of powerful Russians, this influence undermines equality, fairness and the rule of law, which is neither meek, stoic, nor democratic. Perhaps a corrupting influence is not the mark of a global war between two ideologies that will resort to everything but mutually assured destruction, but the relationship between the US and Russia continues to deteriorate. Since 2011, the US and Russia have been fighting a proxy war in Syria and their campaigns there have directly affected one another. Most recently, the Russian government has been caught influencing the elections of the only nation that can stand unaided against it. Whilst embassies close in both countries and a man openly endorsed by the Russian government shares classified intelligence with their enemy in the Oval Office, the US electorate’s reaction is not one of appropriate horror, but denial. Accusations of ‘fake news’ retard the progress of the media exposing Russia, whilst real fake news from Russia Today is endorsed by increasingly influential Alt-Right publications. If the new Cold War has begun, it is not going well. A healthy dose of Russia-phobia may be our only hope. 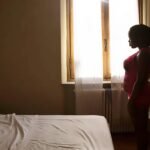 Human Trafficking in Europe: the “Juju Curse” of Nigerian Prostitutes 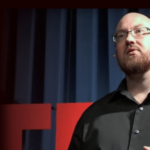