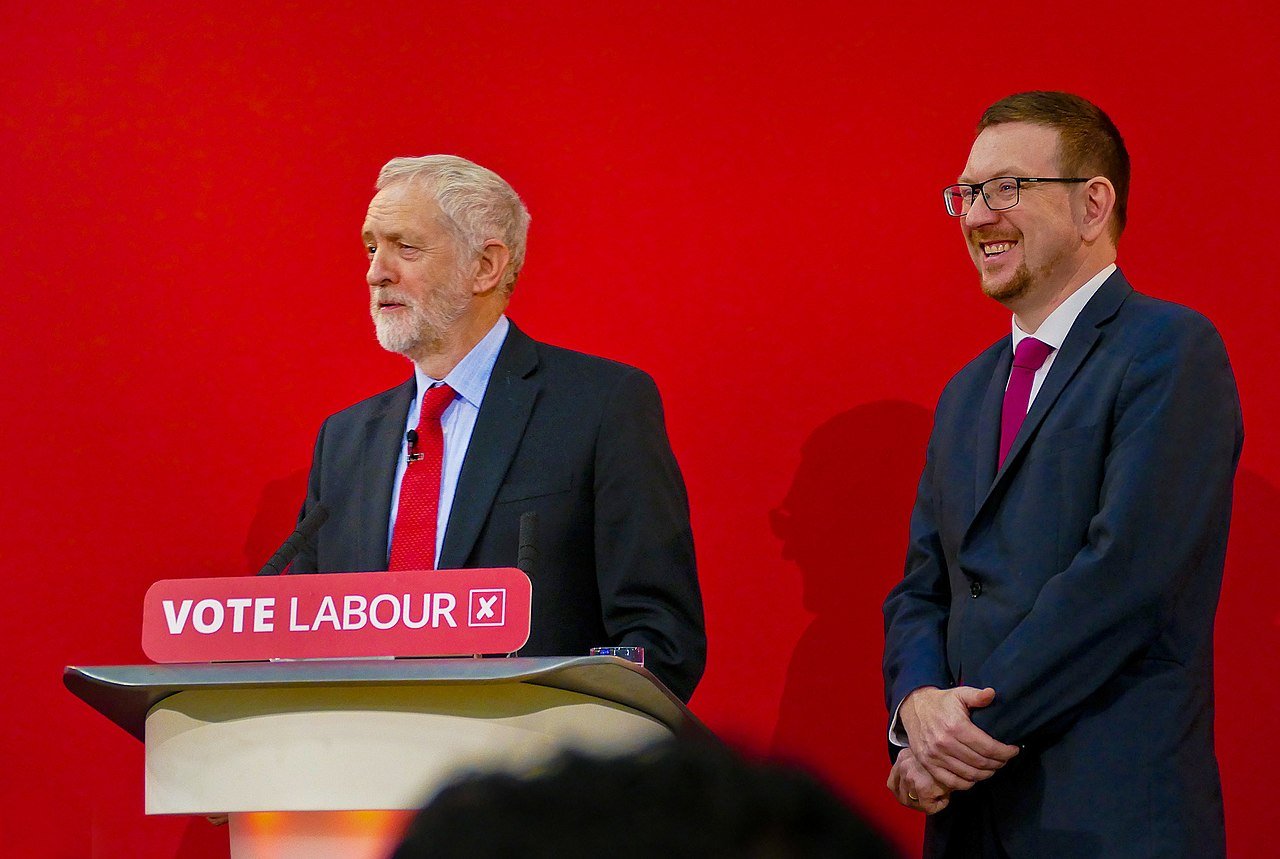 The Labour Party’s 2019 Election Manifesto has promised to fully enforce single-sex spaces but also to allow gender self-ID. How do these promises interact?

Reactions from feminist campaigners have been mixed today as the Labour Party releases its 2019 election campaign manifesto.

The manifesto promises that Labour will “Ensure that the single-sex-based exemptions contained in the Equality Act 2010 are understood and fully enforced in service provision.”

This has been hailed as a victory by some women’s rights campaigners who have sought to protect women’s spaces from intrusion by males.

The manifesto goes on to state, however, that “Labour is committed to reforming the Gender Recognition Act 2004 to introduce self-declaration for transgender people”. This has raised questions over how sex-based protections and self-declaration of gender interact.

If sex and gender are treated as fundamentally distinct, in theory this should not be an issue – identifying as a different gender does not change your biological sex, even after gender reassignment surgery.

However, the notion of biological sex in itself has come under increasing attack even by high profile individuals and organisations.

The campaign to erase the concept of biological sex would inherently destroy the foundations of any sex-based protections, leaving the policies entirely reliant on gender identity, which Labour promise to open up to self-declaration.

Until Labour can clarify their stance as to whether gender self-ID will override single sex provisions, confusion will continue to reign.

Despite assertions that sex-based protections were never under threat by gender recognition act reforms, hostile reactions to Labour’s manifesto have begun to emerge from those who claim to fight for transgender rights.

Dawn Butler, Labour’s Shadow Women and Equalities Secretary, had this to say:

However, sources inside the party claim that this is the work of a faction within the party furious that it lost the vote in committee, and does not represent the intentions of the manifesto. It remains to be seen, therefore, what the outcome of this will truly be.

Without further clarification and commmitment on Labour’s part, however, it means little to have a promise in a manifesto when the Shadow Secretary for Women and Equalities is clearly disinclined to implement the policy. 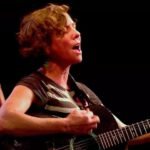 Thistle Pettersen: How I Became the Most Hated Folk Singer in Madison 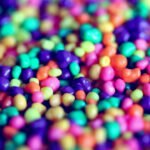 Where Each Party Stands on Self-ID and Women’s Rights