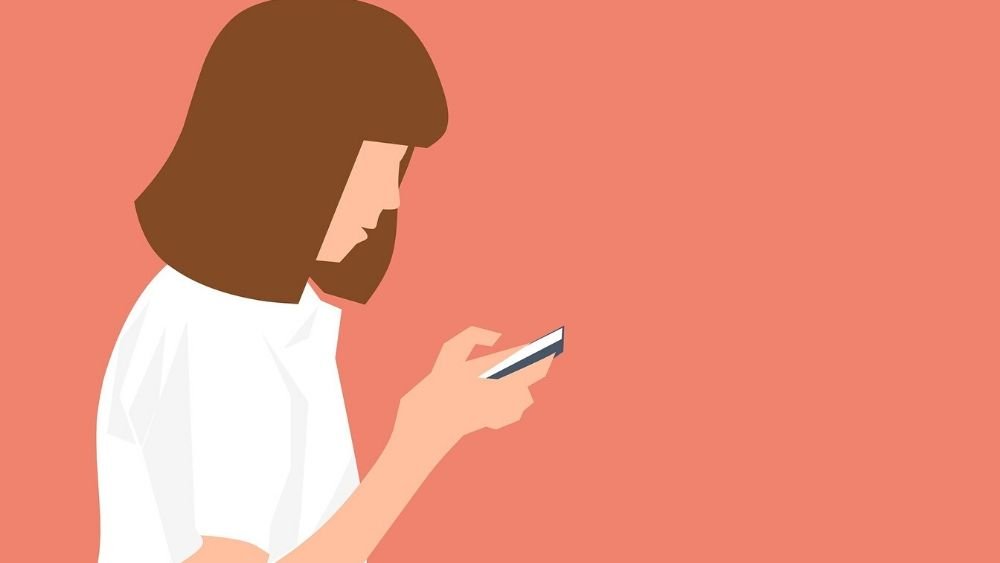 In the face of increasing harassment by men, along with censorship on social media, women are establishing their own spaces online.

The web is not a hospitable place for women and girls. A study has found 39% of female Facebook users reporting abuse, as well as 14% of Whatsapp users and23% of Instagram users.‘The most common type was abusive and insulting language (reported by 59% of respondents), followed by deliberate embarrassment (41%) as well as body shaming and threats of sexual violence (both 39%),’ according to The Guardian. Post-COVID-19, more women are spending more time online – and men are becoming more creative in their harassment strategies, creating such innovations as ‘zoombombing’.

Women on the internet navigate an environment which is gritty with harassment from individual males. For women who dare to challenge or criticise male dominance, it becomes jagged with organised hatred. In Gendertrolling, Karla Mantilla identifies a staggering roster of women victimised by ‘gendertrolls.’ Anita Sarkeesian and Caroline Criado-Perez are perhaps the most well-known victims of organised misogynistic campaigns. Despite the time passed, the disproportion of the anti-feminist backlash against them still has the power to shock. Merely advocating for more positive representation of women in video games and on banknotes drove hundreds of men to create relentless barrages of abuse – often smeared in the idiom of sadistic pornography. But these are only two of dozens upon dozens of cases Mantilla has collated.

‘Spaces such as Twitter or Facebook, which are ideally suited to advocacy, campaigning, and political speech, are increasingly spaces where women are shut down and excluded from public participation,’ write Barker and Jurasz. Furthermore, if your position is both feminist, and also explicitly critical of mainstream, liberal feminist positions, then Twitter, Facebook and the other new empires of the age will be as likely to boot you off the platform as the men who threaten to kill you and rape you.

Feminism has been always been formed when women talk to women, in spaces where men aren’t present, where hierarchies are broken down, and where experiences can be shared openly. This creates the environment in which gendered inequalities can be identified and articulated. This environment can only be generated in sustainable women-centred spaces. For many women, the solution has been private Facebook groups, which operate by invitation only to create virtual ‘safe spaces’. These can be supportive, woman-centric spaces, and can also become hubs of activism. However, these have the limitations of being connected to a user’s real name, which runs the risk of exposure if a group is infiltrated by hostile actors – or even if an argument gets out of hand and becomes personal. There is also always the discomforting notion that Facebook’s algorithms are processing all that data to develop more effective ways of targetting you with advertising.

On the other hand, anonymous but open forums have served as a platform to create openly women-centred spaces. Mumsnet and Lipstick Alley, for instance, allow women to interact in plain sight, shielded by anonymity. Anonymity might be depersonalising, but it also creates an ersatz equality, where people are judged on their posting histories rather than identity markers. Anonymity also massively reduces the threat of doxxing (revealing personal details for the purpose of harassment) and potential fallout from sharing unpopular views. It allows women to share embarrassing and shameful experiences without it being connected to their real names, and for women to connect to each other’s experiences and identify, as Carol Hanisch said, that the ‘personal is the political.’

Being anonymous and open also has the impact of making feminist arguments and women’s experiences visible to outsiders whilst limiting their capacity to troll and harass the women sharing them. This can be an eye-opening experience. As a former moderator of r/GenderCritical, I remember several cases of women ‘hate-reading’ the community, and slowly seeing the logic behind our positions. After Reddit removed the GenderCritical community from the platform, the former moderators (including myself) created Ovarit, which stands as a tiny, sovereign city state in a world of social media empires. A woman-centric site, owned and run by radical feminists, it provides a space to talk about feminism and women’s issues outside the male-dominated internet – a very different experience from Reddit, with its enthusiasm for misogynistic pornography and the hostile attitudes to women that this fosters. As an Ovarit member wrote ‘the most immediate difference I noticed from Reddit is when I have a notification here, before I click on it, I don’t wonder if it’s going to be a death or rape threat from some rage-fuelled lunatic.’

Clearing away the grit and barbs of male aggression allowed us to take the first step into our autonomous city state. The second involves developing new modes of communication; a new culture. Professor Sarah Pedersen has noted that as women interacted on a woman-centric online space they grew more confident and direct in their expression; meanwhile men, unused to being a small minority, learned to moderate their tone, qualify their pronouncements, and pay more respectful attention to women. Even so, it’s important to keep control in female hands: the decline of the radical Korean online women’s community Megalia was at least partly attributable to allowing males to take roles as moderators. Ovarit’s woman-centric culture means that only women can be moderators or admins. No more relying on men; no more men in positions of power over women. We learned this principle through bitter experience with the tecbros of Reddit.

It was time to take back the tech. Feminist coder MK Fain created the social media sites Spinster and 4W, out of concern for the silencing of feminists on these platforms. She also helped us at Ovarit during its most vulnerable period of transition from Reddit to our own autonomous space. Fain is an advocate of ‘open source’ software, a based in collaborative project developments which allow ‘users to run, copy, distribute, study, change and improve the software according to their needs’, driven by cooperative competition rather than capitalist models of intellectual property. ‘As late-stage capitalism threatens to seize more and more control of our democracy, the tools we have available to us to resist will be increasingly important. In today’s world, that means technology,’ says Fain. It’s through these accessible technological tools that Ovarit’s volunteer developers were able to create a site that lived up to our hopes and continue to provide more and more features for our users. This autonomy allows our community to flourish, and to develop according to our own needs.

Virginia Woolf said that in order to write, a woman needed to be able to sustain herself autonomously. As a women’s movement, we can’t flourish unless we collectivise her vision. For online feminism to flourish, women must feel able to talk – including talking about feminism – freely and without fear, in a space that we control independently, where men can’t pull the plug if they don’t like what we’re saying. As a woman-centred, woman-owned, woman-run location, Ovarit provides a space where we can have conversations that will bring feminism back to the grass-roots – where it belongs. As Carole Hanisch writes, the ‘grassroots voices of the Movement have been replaced by those centred in the academy and other professionals writing on feminism for the “market” of the establishment media.’ Women-centred spaces are providing the space necessary for dissident feminists to speak up from outside establishment feminism and neoliberal feminism. Women have long been weavers. We have the tools. We can weave our own webs.

Karen Oakey, aka womenopausal, is a radical feminist with an interest in global violence against women. She is a former mod of r/GenderCritical and currently an admin of Ovarit.com, a project dedicated to women’s liberation that provides a platform for women-centered communities. 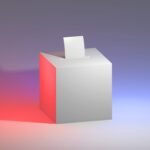 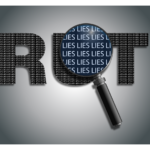