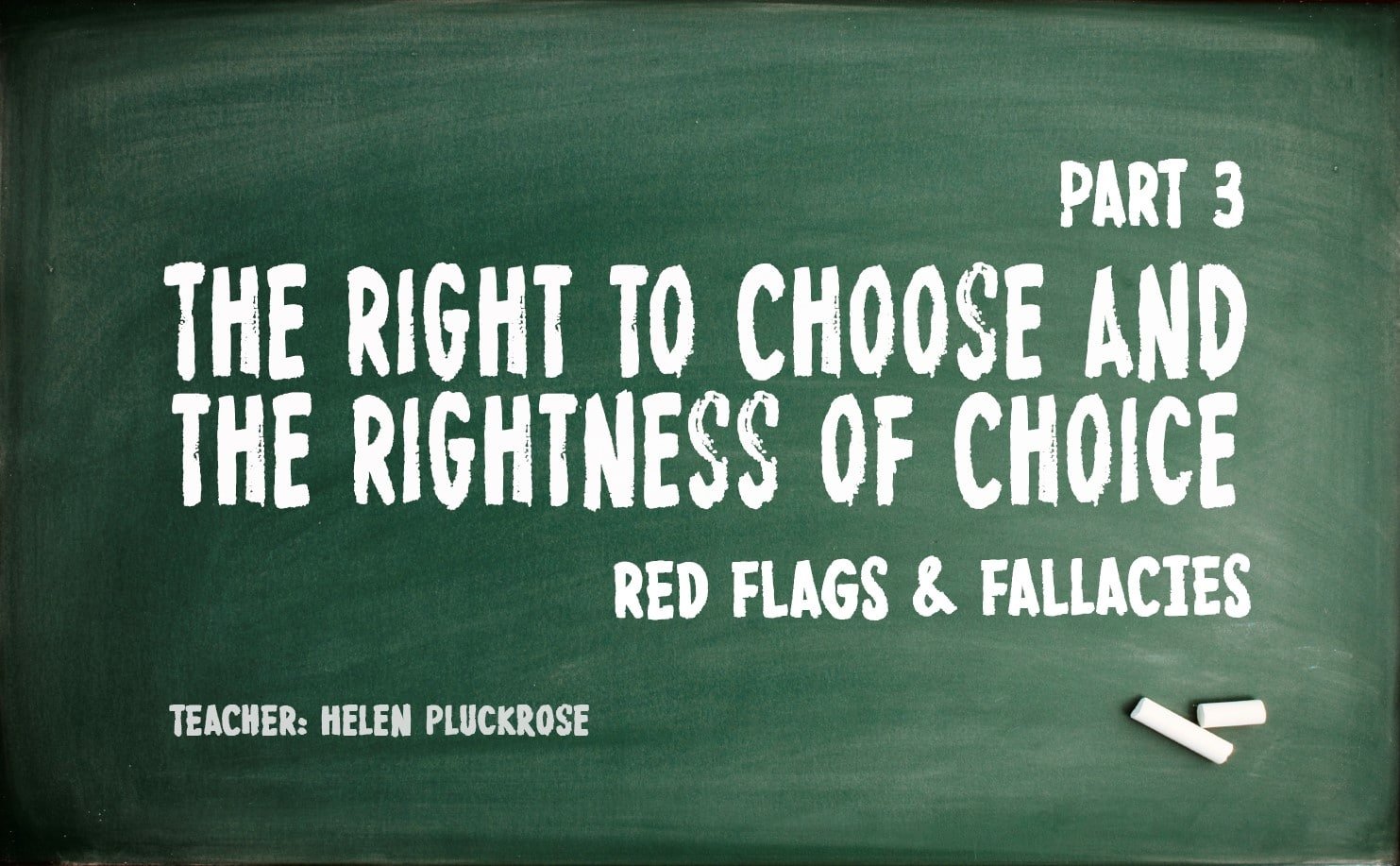 One of the most glaring logical fallacies in our current discourse is the conflation of the right to choose with the ethical rightness of that choice.

There seems to be some difficulty in understanding the distinction between defending the right to make a choice and defending the choice as ethically right. This distinction is central to liberalism and yet it is primarily liberals committing these logical fallacies.

The word ‘liberal’ comes from the Latin stem ‘liber’ meaning ‘free’; liberalism has always been concerned with individuals’ freedom to make choices for their own lives provided they do not impinge upon the rights or freedoms of others.  The concept of ‘tolerance’ is closely related to this. It has been understood that to tolerate something is to allow something you personally dislike or disagree with to exist unpunished and unhindered provided it does not impinge on anyone else’s rights and freedoms.  Therefore, in a liberal society, liberals must tolerate people expressing socially conservative views and living by them whilst social conservatives must tolerate liberal views and people living lives that do not accord with traditional, heterosexual gender roles. The religious must tolerate people of other religions and no religions, and atheists must tolerate the religious. This does not mean that people with very different ideas all have to agree with each other or refrain from criticising opposing viewpoints. Another central aspect of liberalism has always been the free exchange of ideas, none of which are sacred and all of which may be critiqued and discussed.

This very clear distinction now seems to be breaking down for many people who consider themselves liberals. Much has been written about the moral confusion around the possibility of defending someone’s right to speak without defending what they say. There is now often the assumption that if we defend someone’s right to express horrible views, we must agree with those views rather than want to simply address them. A good example is the recent furious debate over whether it is acceptable to punch Nazis for their speech. Those who said that no, it was not acceptable, were accused of supporting Nazism. Equally, to criticise someone’s speech or ideas is often seen as a precursor to banning them or, more vaguely, creating too hostile an environment for them to feel safe in exercising their choice. This is a dangerous confusion of ideas with actions – one of the most dangerous fallacies.

The same conflict exists in relation to choice. The distinction between defending someone’s right to a choice and seeing that choice as ethically right is often lost. As usual, these fallacies are most pronounced when it comes to Islam where the cultural relativist/intersectional liberal hits a dilemma when faced with the choice whether to defend the culture of a minority group or criticise socially conservative ideas that are sexist or homophobic. The concept of a gender-specific modesty code that places an unfair burden on women is a prime source of contention here and defenders of it have tended to take refuge in the principle of freedom of choice and present this as the only liberal issue at stake. It isn’t. Anyone trying to critique the idea of gender specific modesty codes in the form of the burqa or hijab is indignantly informed that this is a choice and to question it is to deny the right to choice.

This isn’t how liberalism works, is it? We don’t say ‘Oh, you choose to uphold socially conservative ideas of gender, race or sexuality? Of course, in that case, they are fine and there’s nothing more to say on the issue,’ do we? If we respect liberalism consistently, we respect the right to make the choice, but we do not respect the choice itself if it is illiberal. We should not approach random people and demand they justify their choices but we can continue to criticise the ideas behind them, the values they represent and the consequences of perpetuating them.  In the case of gender-specific modesty dress codes, there is much to say about why women are burdened with them, whether the virtue of ‘modesty’ should relate to what anyone wears and whether this implies that women who do not comply with them are immodest and therefore less virtuous. Many Muslim feminists and liberals have been critiquing this idea consistently and should be able to rely on support from non-Muslim liberals.

The frequent recourse to these fallacies does not seem to exist in relation to Christianity. A hypothetical parallel scenario could involve a gay man who makes a personal choice to remain celibate because he is a Christian and believes gay sex to be a sin. It is very unlikely any liberal would claim he did not have the right to make this choice and must be coerced into having sexual relationships with men. It is no more likely that any liberal would decide that because it was his choice, the idea that gay sex is a sin is a good one and should be presented positively and criticism of it regarded as a denial of freedom. Here, the liberal responsibility to support the right of individuals to live according to socially conservative ideas and the liberal responsibility to criticise extremely socially conservative ideas is understood completely. This is not always the case with Islamic modesty codes and instead we see alleged liberals promoting ‘modest’ fashion ranges, perpetuating the idea of such ‘modesty’ as a virtue and even wearing hijabs to showcase their pseudo-liberalism.

It is unlikely that pointing out these fallacies will change the mind of any hardened cultural relativist. Their ethics are not rooted in applying liberal principles consistently but in applying different ones to different cultures. It is, however, one of the most glaring fallacies present in our current discourse because it indeed conflates the right to choose with the ethical rightness of the choice and because it is discriminately applied. I frequently see liberals who do not subscribe to culturally relative ethics about gender equality get trapped in it. Therefore, it is useful to think through this distinction and feel confident in saying, 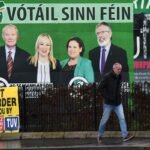 Wait, Abortion Is a Problem for Northern Ireland’s Republicans Too 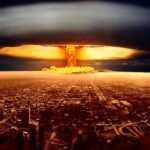