Skip to content
Main Story • Opinion • World  »   Sexual Assault: We Know the Problem. It Is Time for a Solution 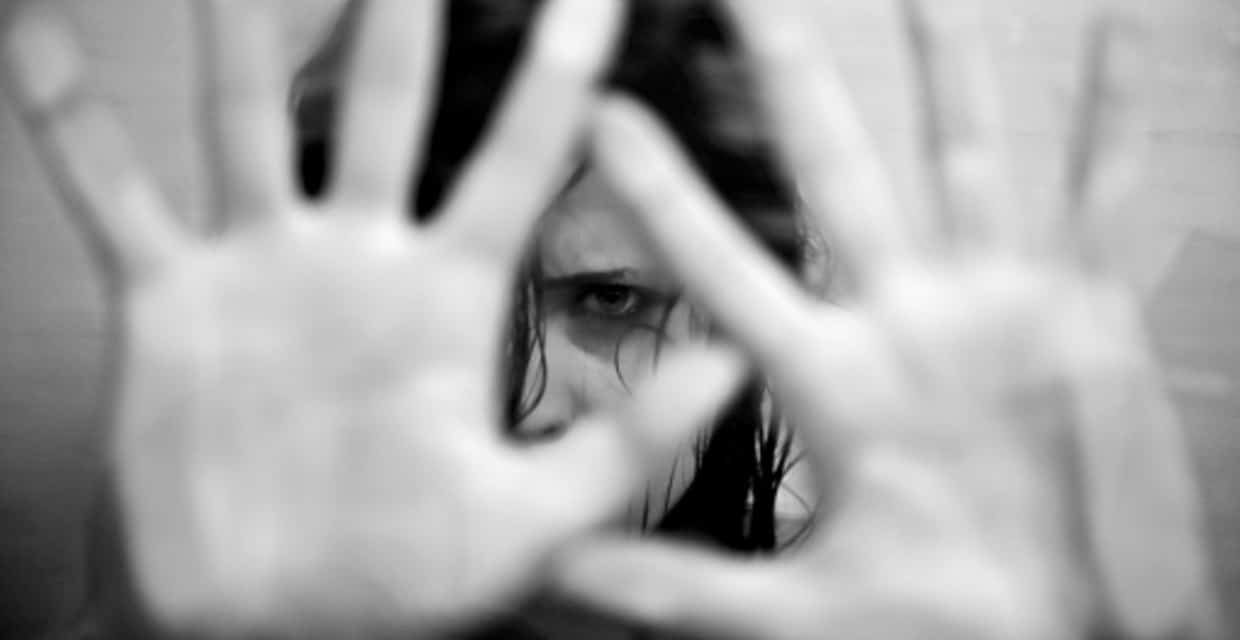 Whilst long on complaints, #MeToo was short on solutions. It is imperative we confront the underlying cultural and psychological causes of sexual assault.

The threat of sexual assault is omnipresent for women and girls. In England and Wales, Ministry of Justice figures suggest that 1 in 5 women have experienced some form of sexual violence since turning sixteen. True figures are possibly higher as not every woman will recognise an experience as an act of sexual violence, or may not admit to herself, let alone others, that she has been a victim. Approximately 85,000 women a year are raped or sexually assaulted by penetration, the most serious forms of sexual assault.
The #MeToo movement, which gained ground in the aftermath of alleged sexual harassment and assault in the film industry, revealed stories of harassment and abuse which were all too familiar to many women. For a brief moment it was almost possible to believe that the silence, which so often benefits perpetrators, was about to be permanently broken. In reality what #MeToo brought was evidence of a problem that women cannot fail to be conversant with. The scale of the problem may have shocked some men, but women and those men who listen to them were unsurprised. The problem, perhaps ubiquitous to protest movements, is that whilst long on complaints, #MeToo was short on solutions.

“The problem, perhaps ubiquitous to protest movements, is that whilst long on complaints, #MeToo was short on solutions.”

At a societal level, we see tackling rape and sexual assault as being the preserve of the criminal justice system. We like to think that reporting an attacker will result in justice.  Yet we know that victims are often let down by the system. Only around 15 per cent of women even get as far as reporting their assault to the police. Reasons given by women for this lack of reporting include feelings of shame and embarrassment as well as a belief that the police cannot help them. Others have seen the way that victims are treated by the courts and, unsurprisingly, decide that it is not worth risking re-traumatisation in the hopes of a conviction.
Conviction rates are notoriously low. Only 5.7 per cent of reported rapes result in a conviction.  Statistics like these make it clear that it is ridiculous to blame women for not reporting their assaults. ‘Why didn’t she report?’ is a question with very obvious answers. After the Brett Kavanaugh confirmation hearings, women took to Twitter to explain their reasoning. Seeing Professor Christine Blasey Ford’s distress at what she alleged had happened, and the abuse she has suffered since making her allegations, prompted women to offer up their painful stories in the hopes of shutting down the narrative that ‘real’ victims would immediately tell someone. The hashtag #whyIdidntreport reveals a litany of fear, dismissal, victim-blaming and denial.

“Only 5.7 per cent of reported rapes result in a conviction.”

For those who do report, there is no guarantee that the police will even refer the case to the Crown Prosecution Service (CPS) or that if referred, the CPS will choose to charge the alleged offender.  Both of these ‘gatekeeping’ stages have seen a decline in cases meeting thresholds in recent years, with a 9.1 per cent drop in police referrals and a 23.1 per cent drop in charges.
If a victim does manage to negotiate the criminal justice system thus far, and finds their alleged attacker charged, the system continues to be stacked against them. A victim’s character, actions, and previous relationships are scrutinised in minute detail. Some victims being forced to literally hold up their underwear for the jury, as if the choice of pants somehow reveals whether or not they were likely to consent to sex.  Juries are notoriously reluctant to convict defendants in rape trials, and it is almost certain that rape myths play a large role in this, as well as the often times ‘her word against mine’ nature of allegations. Juries consistently seem disinclined to believe it worth ‘ruining’ a man’s life because of rape.
The biggest problem with relying on the criminal justice system to deal with the scourge of sexual violence against women and girls is that it means that assaults have to occur before action is taken. Avoiding sexual violence is something most women and girls think about on a regular basis, modifying behaviour, taking precautionary steps, and curtailing their freedoms. The problem with this, of course, is that women themselves are not to blame for their assaults and cannot prevent them.  Rapists cause rape.  Men. Women cannot themselves end the plague of sexual violence against them.  90 per cent of rapes are committed by men known to the women they rape. No amount of avoiding dark alleys is going to stop this.

“Avoiding sexual violence is something most women and girls think about on a regular basis, modifying behaviour, taking precautionary steps, and curtailing their freedoms. The problem with this, of course, is that women themselves are not to blame for their assaults and cannot prevent them.”

No doubt some of the men reading this are now shaking their heads and uttering the familiar riposte “Not all men are like that”. Whilst at an individual level this is clearly true, the issue is that men as a sex-class are responsible for all rapes in this country and over 98 per cent of all sexual offences. That some transwomen are now being counted as women by police forces does not negate the fact that rape is a specifically male crime. Men that are ‘not like that’, that do not commit crimes of sexual violence against women, need to be part of the solution.
What is that solution? Clearly a reliance on the criminal justice system does not offer women the justice they deserve nor prevent men carrying out sexual offences against them.  So how, as a society, do we move forwards and reduce the numbers of women and girls left traumatised by sexual assault? The simple truth is we need to stop men raping and sexually assaulting women. The hard part is working out a way to do this. Whilst I can offer some suggestions, I make no claim to having all or even most of the answers.
Committing rape or sexual assault needs to be a stronger taboo. At the moment there is too much in our society that celebrates coercing a woman into sex, unwanted groping or raping women clearly too incapacitated to give meaningful consent. Rape jokes and a ‘boys will be boys’ culture harm all of us. Boys need to be taught the meaning of consent from a young age and the idea that such consent should be enthusiastic and freely given, needs to be the norm. Schools have a part to play in this, of course, and PSHE education should explore this from primary school. Parents need to talk to their sons about consent and make it clear that ‘boys will be boys’ is not a free pass to sexually assault women and girls.
Pornography is a pervasive malevolent force when it comes to engendering a rape culture in society.  Ever more extreme porn is just a click away and smart technology means it can be watched on phones and tablets anywhere. I would argue that all pornography plays a role in hyper-sexualising society and in reducing women to nothing but a vessel to be abused.  Extreme porn, including rape-porn, is becoming more popular and clearly desensitises those who watch it to the horror of the crime. There are more and more cases being reported of men who watch violent pornography before committing sexual assault and rape  Teenage girls in our schools are being coerced into committing sex acts they find distasteful because pornography has led to their boyfriends believing that this is the way sex should be: all about male pleasure at the expense of female safety, comfort and pleasure. Restricting the availability of, and removing violent, pornography is key to changing attitudes towards women.
Finally, if you are one of those men who is ‘not like that’, speak up. Small numbers of men are doing so, questioning what some term ‘toxic masculinity’. Others need to join them. Find your voice within your social circles, find your voice publicly. Educate your fellow men, educate your sons. Make it clear that, actually, to be a ‘real man’ is to respect women. Women need you to pull with us. We live in a patriarchal society where men’s voices still count for more than women’s voices. Call out sexually-entitled behaviour where you see it. Don’t allow it to slide for the sake of your friendships or a quiet life. Don’t do it because you have a mother, wife, sister or daughter, do it because it is the right thing to do. Don’t speak for women but help to amplify our voices and speak for yourselves.

“Call out sexually-entitled behaviour where you see it. Don’t allow it to slide for the sake of your friendships or a quiet life. Don’t do it because you have a mother, wife, sister or daughter, do it because it is the right thing to do.” 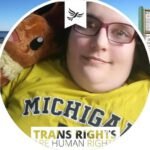 The Art of Deceit: How Russia Manipulated America into Electing Donald Trump