Skip to content
Main Story • Opinion • UK  »   The Spousal Exit Clause: Trans Widows’s Rights Are Not Yours to Give Away 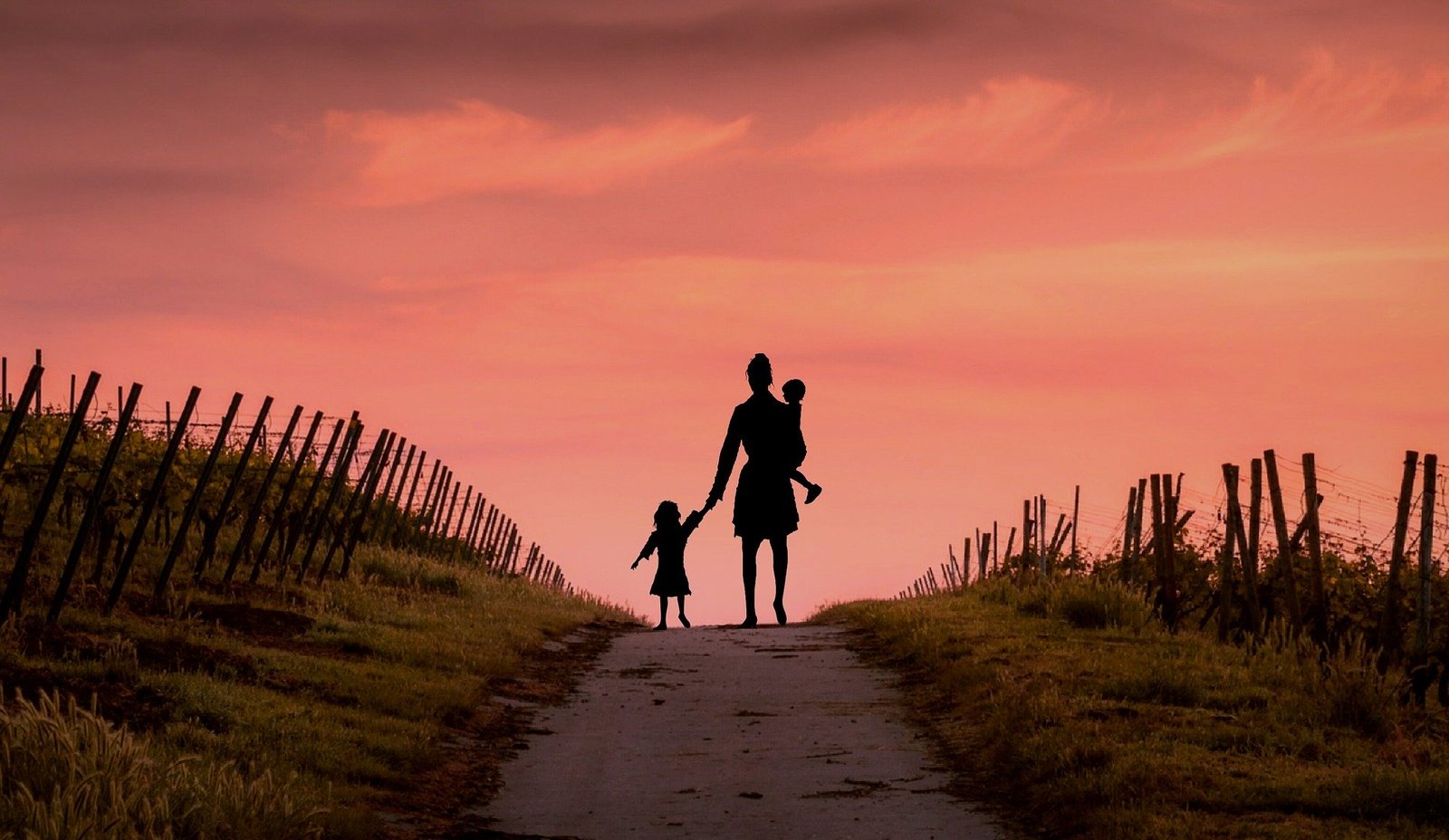 Misinformation abounds over the so-called ‘spousal veto’. Abolishing the spousal exit clause would mean an abandonment of trans widows.

As far as we know, the ink hasn’t even been taken out of the bottle on the government’s reform (or lack thereof) of the Gender Recognition Act, let alone dried, but already female socialisation, a well-intentioned desire to appear reasonable, and the imperative to be #bekind, is causing women to start to consider what concessions feminists can make going forward.

When you knew you had won the argument, but didn’t expect to win the battle, the thought of what might come next can be disorientating.

Women are used to pacifying angry males and children. We spend a large proportion of our life doing it, and we become skilled at it. We might give a child a lollipop to help them feel better after some kind of deprivation or disappointment. However as any Trade Unionist will tell you, whilst this might be a useful ploy in personal relationships or in parenting, it should not be how one conducts a negotiation.

As feminists start to plan the way forward in this strange new world, there is something they should not lose sight of. Following an impassioned debate over the proposals for reform of the GRA, which was entirely about the importance of maintaining the existing rights of women, now is not the time to start bartering other women’s rights away in order to make us feel less bad about upsetting our opponents. In particular the rights of Trans Widows. We’d quite like feminists to #bekind to us, please.

It has already been suggested that the Spousal Exit Clause (sometimes misnamed the Spousal Veto) in the Gender Recognition Act is something that could be got rid of, as a concession, particularly given the plans for “No Fault” divorce to (possibly) be introduced in England and Wales.

This suggestion leaves the trans widows standing on tiptoes, trying to be seen as we wave from the other side of Chesterton’s fence and ask why some feminists have missed us off their list of priorities again.

The Spousal Exit Clause has relentlessly been propagandised as a veto on transition, but you only have to read the actual law (something the MPs who wished to reform the Gender Recognition Act appear not to have done), in order to discover that this is not true.

An interim GRC holder can do anything they want, wear what they want, call themselves whatever they like, their transition is not prevented. They can change the sex marker on their passport and driving licence. The only thing that they cannot change without a full GRC is their birth certificate.

The absolute key issue here (imagine me spray painting it in six foot letters on Mr Chesterton’s fence) is that there is provision for an annulment, which enables those spouses who cannot get divorced for religious or cultural reasons to exit the marriage. Do not think that this is something that does not affect women who are part of cultures in this country that do not embrace gender change.

The Exit Clause also enables spouses to exit the marriage before, rather than after, its status potentially changes, and their heterosexual marriage legally becomes a same sex marriage that they didn’t sign up to. Why should history be rewritten to say that I married a woman? It would be legal conversion of my sexuality, and we’re against that sort of thing now.

Bearing this in mind, it can be seen that even the introduction of no fault divorce is not a replacement for the existing exit clause. That’s not to say that divorce is never used in this situation, it usually is. But we need to remember the women who cannot access it.

This relatively obscure, but very thoughtfully drafted piece of legislation, has received a disproportionate amount of attention from Trans Rights Activists. Why are they so concerned with this, that they have had to invent the myth of the abusive trans widow who spitefully delays her husband’s transition just because she can? (Not a shred of evidence is ever given of this). Why is the abolition of the Spousal Exit Clause an important part of Liberal Democrat Policy? Why was a bill introduced in the House of Lords to abolish it?

Why has the law already been changed in Scotland, without a murmur of support for trans widows? In Scotland, a trans widow’s right to exit the marriage before the status of the marriage changes has been replaced by a right to be notified by the Sheriff that a GRC is being granted.

Male entitlement plays a part – males must have agency and females must serve – but surely the real reason for the focus on the exit clause is because this neat little piece of law stands in the way of self-ID. A man cannot follow a legal path to self-identify as a woman, if at any stage he has to get the agreement of his pesky, inconvenient wife.

If the prospect of self-ID for Gender Recognition has really been thrown out in England and Wales, it will be interesting to see if the Spousal Exit Clause continues to get such a disproportionate amount of attention.

To find out more about trans widows, please visit our website.

Transwidows are anonymous women who have lost partners to transgenderism. 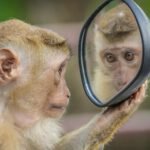 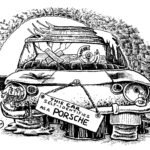 Stella Perrett: My Open Right of Reply to Critics and Morning Star Readers