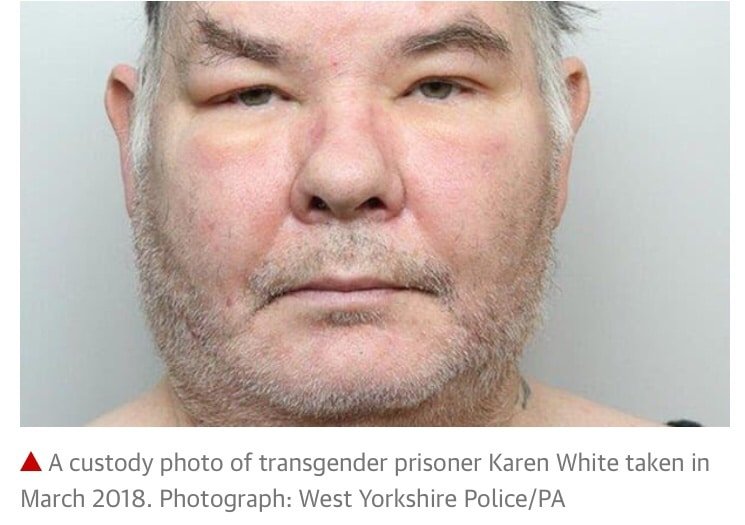 An expert in male sexual offenders was banned from Medium for this article on trans identified males. Some readers may find the content disturbing.

I specialised in working with male sexual offenders for twenty years and was employed by West Yorkshire Probation Service. I worked both in the community and in prisons.

Many Trans Identified Males (TIMs), are using women’s toilets, changing rooms at leisure centres, in clothing shops and gaining access to women’s refuges and prisons, even though they know women don’t want them there because they are vulnerable and in states of undress. It is not appropriate, under these circumstances, to have a male person present.

This is not stopping them and they are forcing their way in, citing “Trans Rights”, regardless of how women feel about it.

Service providers are not stopping them for fear of being labelled “transphobic” and “exclusive”, despite UK law upholding single-sex spaces as being essential for women.

Many of these TIMs are then escalating the offence caused and taking sexualised photographs of themselves in women’s toilets and publishing their “achievements” online, for other men.

The photograph above was taken in a women’s refuge, by a TIM and was circulated online. It is sexualised in nature and he is sporting an erection.

TIMs are also reported to immerse themselves in pornography, by women who have been in relationships with them for years. The photographs these TIMs are taking in women’s single-sex spaces are sexualised. They know that they are not wanted in these spaces and the reasons why, but they do not care. In fact it arouses them all the more. All they care about is feeling validated as a “woman” and sexualising the whole experience.

Both TIMs and male sexual offenders evidence high deviancy in their attitudes towards women, which then inform their offending/offensive behaviours. Taking photographs in women’s safe spaces is highly inappropriate, and despite wearing women’s clothing, they are still men.

I am also knowledgeable of the fact that many TIMs have a mental health condition called autogynephilia. (Auto=self, gym=female, philia=love). Ray Blanchard who is very supportive of TIMs, cross-dressers and transvestites, has written at length about this condition. Very simply put, autogynephilia (AGP), is a mental health disorder, where men across the sexualities are sexually aroused by the thought of themselves being women.

Autogynephilics dress up as women, apply make-up and sport feminine hair styles. They affect their mannerisms and talk in a higher voice than they normally would do. The more people mistake them for a woman, or they feel that they “pass”, the greater the sexual arousal they experience.

I first read about this a few years ago, but I dismissed it as being sensationalist and in poor taste. It would seem that I was wrong to dismiss it, because I have heard similar accounts a number of times from these women who have spent decades with these men as their partners and I have seen it depicted on TIM web sites devoted to this practice.

Autogynephiliacs, like most addictions, requires more and more affirmation of their “woman-ness” to keep the fantasy alive, hence the pillaging of sanitary bins for used products.

These TIMs are acting out a sexual kink, or a fetish, rather than exercising a desire to merely identify as a “woman”, as they and the transgender movement, would have us believe.

TIMs are exhibiting sexually deviant behaviours in women’s spaces and celebrating it. The taking of trophy-photographs that are shared online with others of the same ilk, to be used as AGP pornography, is evidence of this.

The fact that they still persist indicates that these are sexual predators by anyone’s definition, and they need to stay out of women’s single-sex spaces.

85% of them do not seek gender reassignment surgery, and retain their penises. They therefore still present a sexual risk to women and girls, of rape, and of harmful sexualised behaviours, as can all men regardless of how they chose to identify.

A TIM prisoner called Karen White, who is a convicted rapist, violent offender and child sexual offender, was placed in HMP and YOI New Hall, in West Yorkshire, a women’s prison, because “she” identified as a woman.

I know from working as a Probation Officer, who visited inmates at HMP and YOI New Hall, over the years, that women in prison are extremely vulnerable and most have serious and complex mental health problems, which are invariably linked to their traumatic experiences of surviving child sexual abuse, and domestic violence. Many are self-harmers and most also have long-standing addictions and substance misuse problems.

Most women in prison are serving sentences for non-violent offences. White had had no surgery and retained a functioning penis. Within three months of being there, Karen White sexually assaulted two young women in the prison. The Ministry of Justice apologised, after White eventually received a life sentence and was returned to a male establishment.

In conclusion, it causes me a great deal of concern, for the safety of women and girls in toilets, changing rooms and women’s refuges and prisons, where TIMs with AGP and who simply self-identify as “women”, have demanded access to women’s refuges and prisons and got them. It is therefore apparent that men’s feelings are more valuable than women’s safety, which is deplorable.

Feminists and women’s groups who have been objecting to this, have been vilified and presented as bigots, “TERFS” (Trans-exclusionary Radical Feminists), transphobes and scare-mongers, by lobby groups, who want “Trans Rights” imposed at any cost and over every other consideration, including women’s safety and safeguarding procedures.

Women’s toilets, leisure centre changing rooms and women’s refuges and prisons, should be single-sex and stay single-sex, to protect vulnerable women and girls from these injurious and harmful behaviours from men, however they choose to identify and however loud “Trans Rights” is shouted.

Issy Dickinson is a radical feminist and activist both online and in the community. She is studying the social sciences at University of Leeds, in order to gain a Masters Degree. She qualified as a Social Worker (Diploma in Social Work) in 1996 from University of Bradford, where she also gained a BA Hons in Applied Social Studies. She was then employed by West Yorkshire Probation Service for twenty years, as a Sexual Offender Specialist, both in the community and in HMP Leeds. Within this role she concentrated on assessing and reducing the risk of harm presented to women and children, by men who rape and by paedophiles (Minor Attracted Persons). 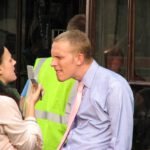 Laurence Fox and the Value of White Perspectives on Racism 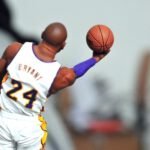