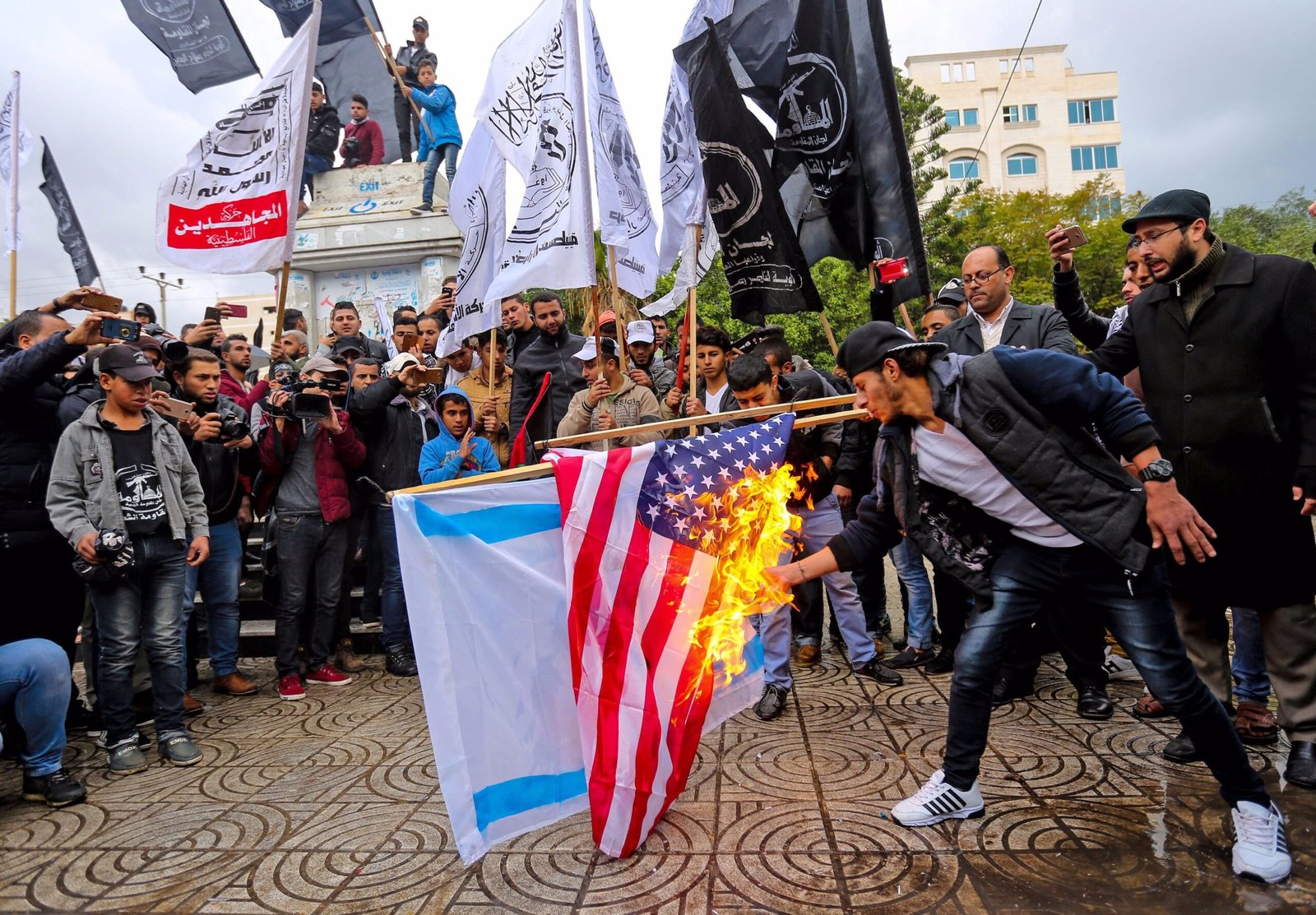 President Trump’s decision to move the US embassy from Tel Aviv to Jerusalem has upended decades of consensus on the Israel-Palestine peace process.

President Donald Trump recently announced that the United States embassy in Israel would move from Tel Aviv to Jerusalem, recognising Jerusalem as the Israeli capital in the process. In a statement on the issue, Trump declared that it was time for ‘a new approach to conflict between Israelis and Palestinians’.

The decision to declare Jerusalem the capital of Israel was first made by the United States in 1995 as part of the Jerusalem Embassy Act ratified by the US Congress. The decision, however, had been waived every six months since that time due to ongoing security concerns in the region.

The decision to move the United States embassy to Jerusalem, as well as the timing, has taken many by surprise. Moving the embassy to Jerusalem has effectively upended more than two decades of international consensus on the Israel-Palestine peace process. Following the Oslo Accords, signed in 1993, the Palestinian Authority (PA) was established and the peace process, involving a two-state solution was initiated.

In the two decades following the accords, the peace process has stalled on many occasions. Violence has broken out across the West Bank and Gaza several times. Several potential deals have also broken down at the last minute. The last sustained negotiation process between Israeli and Palestinian leadership collapsed in April 2014. Later that year, an extended period of conflict broke out between Israel and Hamas, lasting 50 days.

Israeli Prime Minister Benjamin Netanyahu hailed Trump’s decision to recognise Jerusalem as the capital of Israel, stating that he was ‘forever grateful’ to Trump for doing so. In a statement, Netanyahu said that the decision recognised ‘an enduring, ancient truth’ and would allow for the advancement of peace talks between Israel and Palestine.

The PA as well as Hamas strongly condemned Trump’s decision. Following Trump’s announcement, Palestinian Authority’s president Mahmoud Abbas denounced Trump’s statements as jeopardising the peace process between Palestine and Israel. According to PA staffers and advisers, Trump’s decision was made without consulting Abbas or anyone within the PA.

Abbas is currently battling for legitimacy among the Palestinian population, as well as the militant Hamas, who currently control the Gaza Strip. In the eyes of both Hamas and ordinary Palestinians, Abbas has taken too soft a line and has acquiesced to Israeli demands in peace process negotiations. Facing political pressure from Hamas, Abbas’ opposition to the move will likely become more hardline, as a means of consolidating his power within the Palestinian Authority.

The move has drawn criticism as well as praise from world leaders. Critics have claimed that the move will jeopardise the peace process between Israel and Palestine. Many world leaders, including France’s Emmanuel Macron and Britain’s Theresa May, have condemned the move. The general consensus among the majority of world leaders is that the decision was unhelpful. Some leaders, such as Germany’s Angela Merkel, cited the Oslo accords and the need for decisions to be made within the framework of a two-state solution.

There have also been nations, such as the Czech Republic, Hungary, and the Philippines, which have followed Trump’s move and formally recognised Jerusalem as the capital of Israel. These nations also plan on moving their embassies to Jerusalem from Tel Aviv.

Moving the embassy and recognising Jerusalem as the capital has also highlighted a sharp divide between Israeli Jews and diaspora Jews. In the United States, for instance, 80% of American Jews oppose the embassy move to Jerusalem. This is in stark contrast to Israeli Jews who, across the political spectrum, are vocally supportive of the move.

Secretary of State Rex Tillerson has acknowledged that the move of the embassy  itself would not be immediate. In a bid to calm tensions on the Palestinian side, Tillerson also reiterated that Trump’s statement would not prejudge the outcome of negotiations between Israel and Palestine.

The president in his statement… did not indicate any final status for Jerusalem. In fact he was I think very clear that the final status, including the borders, would be left to the parties to negotiate and decide.

Tillerson’s statements, as well as those made by Trump, have not alleviated the fears of Jerusalem’s Arab population. They fear that Trump’s move spells the end of the two-state solution and will further marginalise their status within Jerusalem. Despite Trump’s statement not officially changing anything in terms of the peace process negotiations, his statements are seen as a huge symbolic blow from the Palestinian perspective.

Though the move has had a clarifying effect in terms of the United States’ stance on the issue, other problems will now likely arise. There are, for instance, practical concerns which must be acknowledged. The safety of embassy staffers is among these concerns. Hamas, in response to the decision, has declared a day of rage, inciting violence against the Jewish population of Israel. Protests against the embassy move have also taken place throughout Europe. In Sweden, a synagogue was firebombed during violent protests. The militant wing of Hamas is likely to continue and escalate attacks on US as well as Israeli government buildings in response to the embassy decision.

Moving the embassy to Jerusalem, on one level, is a recognition of the reality that Israel considers Jerusalem as its capital and has done so since 1949. It is also, however, a significant decision to make that, if handled improperly, could destabilise the peace process between Israel and Palestine further.

In order for the move to work, Trump, as well as Tillerson and the State Department, must be disciplined and consistent in terms of their messaging and positions. Donald Trump’s initial statement, recognising the respective claims of Jews, Christians, and Muslims to Jerusalem as a holy site, as well as insisting that they were not taking a position on the status of negotiations, might be considered a wise one. Likewise, Tillerson recognising that moving the embassy would not be an immediate move and reiterating Trump’s position on negotiations was a shrewd way to allay concerns from the Palestinians.

“In order for the move to work, Trump, as well as Tillerson and the State Department, must be disciplined and consistent in terms of their messaging and positions”

Given the Trump administration’s record on enacting policy so far, however, there is understandable skepticism that this will remain the case. In order for this decision to move beyond a symbolic victory for Trump and a genuine step in the right direction toward peace, the Trump administration will need to proceed with caution. 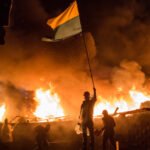 The Unrealised Promise of Ukraine’s Euromaidan 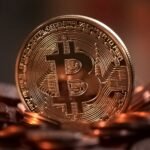