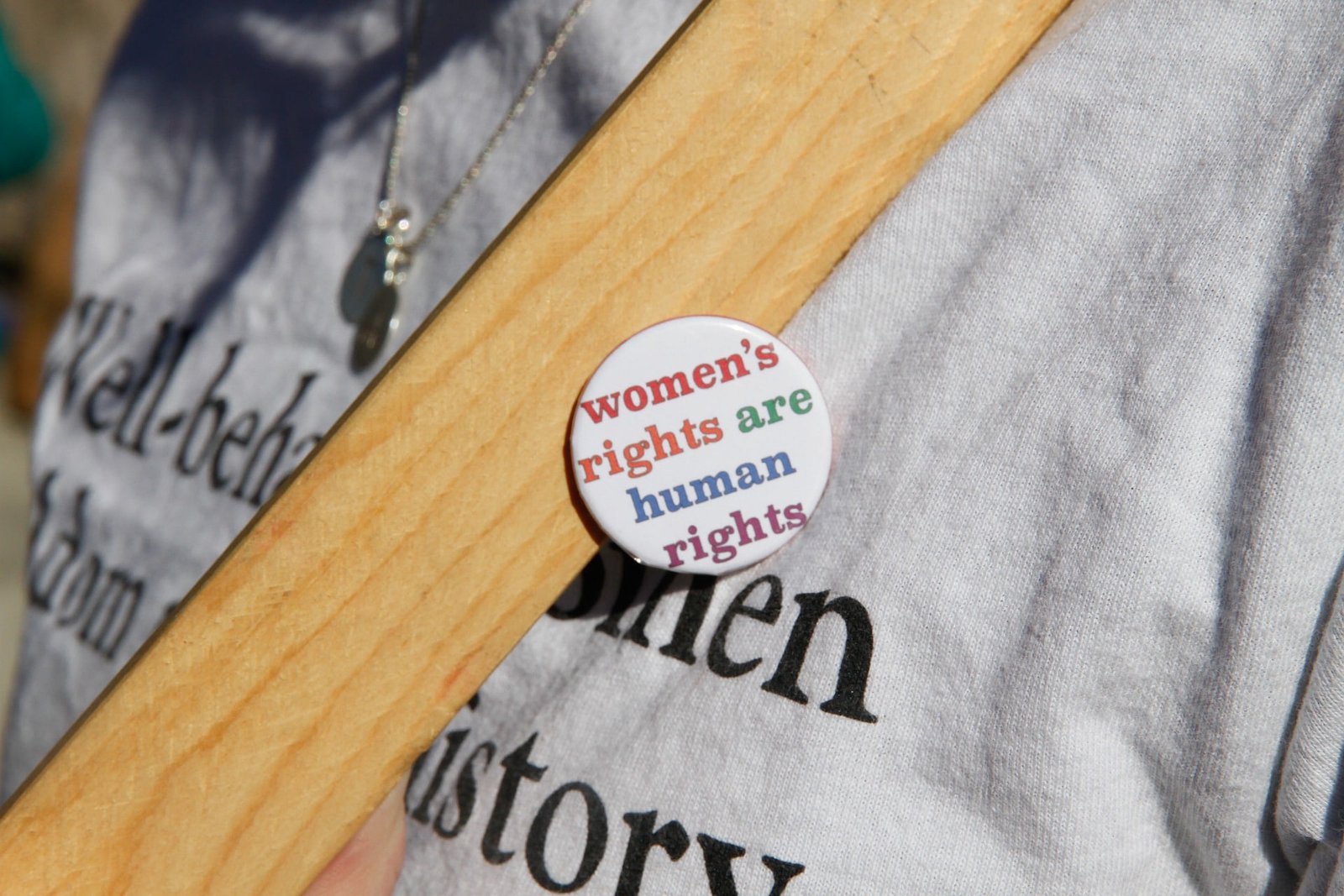 This week, the Women’s Human Rights Campaign launches in the US. Their mission: to protect women’s sex based rights from encroachment by gender identity.

The Women’s Human Rights Campaign initiates its USA launch this week. WHRC is an international group of women dedicated to protecting the human rights of women and girls, and opposing the replacement of the category of sex with that of ‘gender identity’. The organization is gathering signatures on its public decree, the Declaration on Women’s Sex-Based Rights, which was developed to petition governments to re-affirm and reinstate sex-based protections for all women and girls, including lesbians, who are discriminated against because of their sex-based attraction.

Since people have been legally permitted to “identify” as the opposite sex, many males “identifying” as females have gained access to female-only spaces and asserted themselves in predatory ways. These outcomes have caused many to challenge the notion of ‘gender identity’ and have urgent concern about its implications for females. Many men who have been transferred to women’s correctional facilities have assaulted female inmates herein, and increasing acts of male exhibitionism have been reported in female dressing and restrooms. Additionally, men and boys who “identify” as women and girls have been swiftly defeating females as champions of exclusively female sports, awards, and subsequent scholarship opportunities. Since these sports and scholarships were created to offer women and girls a fair chance to compete, permitting males to “identify” and compete as females negates this fair chance. WHRC represents a growing movement against this erasure of female humans in their rightful spaces.

This week, the Women’s Human Rights Campaign USA will make public appearances, release media, and engage in civil actions to raise awareness about the urgency of its message. After this week’s launch, the group will recruit more volunteers and continue its work until the goal of removing ‘gender identity’ as a legal form of sex recognition is achieved.

WHRC’s Declaration on Women’s Sex-Based Rights is publicly accessible, and any supportive individual or organization is encouraged to review and sign it at womensdeclaration.com. WHRC USA is on Facebook, Instagram, and Twitter, and is currently developing its USA-specific page on the main WHRC website. 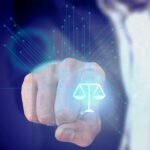 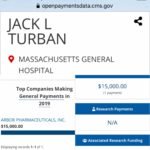 Why Jack Turban Should be Investigated by the American Medical Association