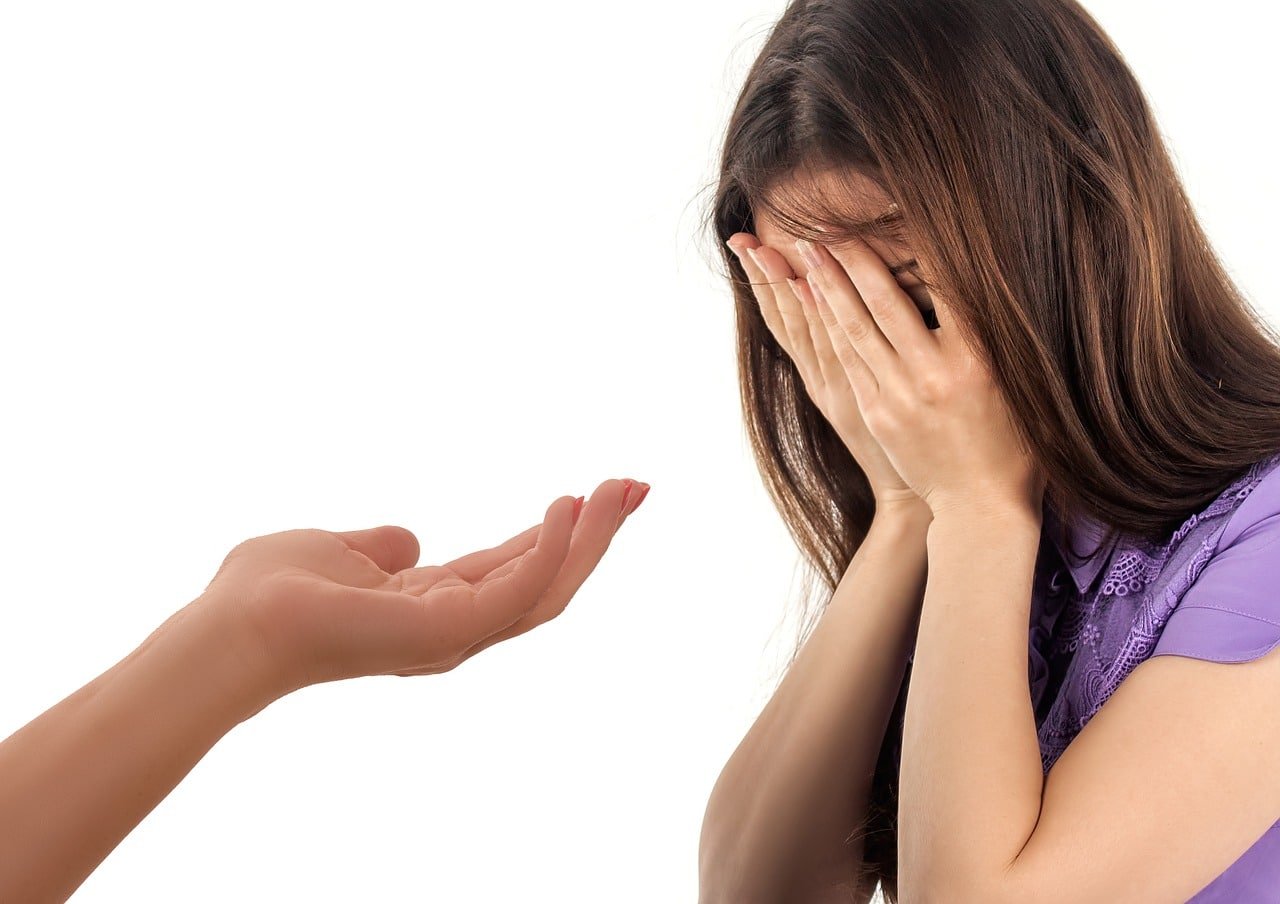 Dr. Caleb W. Lack, Ph.D. is a licensed clinical psychologist, an Associate Professor of Psychology at the University of Central Oklahoma, and the Director of the Secular Therapist Project. Dr. Lack is the author or editor of six books (most recently Critical Thinking, Science, & Pseudoscience: Why We Can’t Trust Our Brains with Jacques Rousseau) and more than 45 scientific publications on obsessive-compulsive disorder, Tourette’s Syndrome and tics, technology’s use in therapy, and more. He writes the popular Great Plains Skeptic column on skepticink.com and regularly presents nationally and internationally for professionals and the public. Learn more about him here. Previous sessions can be found here: Session 1, Session 2, Session 3, and Session 4.

Scott Douglas Jacobsen: What does a secular therapist do in America? How do their methodology and practice differ from the majority of religious practices within the United States?

Dr. Caleb Lack: Overall, a secular therapist and a non-secular therapist have roughly the same goal: to alleviate the distress someone is experiencing. The ideas behind what is causing the distress and how to ameliorate it, though, can vary widely among (and within) these groups. Good secular therapists would look to what the empirical evidence says regarding the causes of, for instance, obsessive-compulsive disorder, and then base treatments on those causes. These treatments should not just be based on someone’s ideas, but instead have been tested out in a well controlled manner. Ideally this means via a randomized, double-blinded, placebo-controlled study; this allows us to know that any change a person experiences via a particular therapy is due to that therapy and not to things like the placebo effect or a natural improvement across time (also called regression to the mean). In other words, it’s not enough to show that a person gets better because they were in therapy – instead we have to show that they get better because of that therapy specifically. This is what’s called using evidence-based practices.
It’s important to note that therapists who are religious can and do use evidence-based practices in therapy. In fact, most therapists are religious, and many do not let that aspect of their personal identity impact their work with clients. However, there are a significant number who provide things like “Christian counseling” either explicitly or implicitly, meaning that they bring their religious beliefs or practices into the therapy room. This might include doing things like praying with clients, relying on Biblical teachings to help clients solve problems, and so forth. The main issue with doing this, from my point of view, is that there’s not empirical evidence backing up that these things are actually helpful to reduce certain kinds of psychological symptoms or help improve one’s quality of life.
I’m not saying that they couldn’t help, but I personally would rather see someone who is doing something we are relatively certain will help me achieve a particular mental health goal, rather than just asking me to have faith that something will help.

Jacobsen: How does a practitioner of evidence-based therapy acquire training and earn accreditation different from ones more oriented to theory alone or faith as the fundamental bases for their practice?

Lack: That’s a great question. It’s almost surprisingly easy to become a licensed mental health professional in most states in the U.S., and across the world. In fact, in some countries, there is not any standard types of training or even a cohesive licensing board that ensures anyone calling themselves a “counsellor” or “therapist” has a certain level of education or training.
For anyone interested in becoming a very well trained mental health clinician, the first thing I would recommend is to carefully look at the curriculum being offered and the faculty teaching those classes. In general, you want a curriculum that’s very heavy on courses emphasizing known evidence-based therapies and assessment methods that’s taught by full-time faculty. Seeing what the faculty have listed as their therapeutic orientation is also good; most of our well-supported treatments are behavioural, cognitive, or cognitive-behavioural therapies. In case you aren’t familiar with what an EBP is, The Society for Clinical Psychology maintains an extensive list of known EBPs, while the Society for Clinical Child & Adolescent Psychology has great information on what we know works with youth.
I would also talk with some of the core faculty about the training model they employ. I and a colleague recently published an article that outlined a training model for master’s level clinicians. It emphasizes a step-wise model of training where each clinical class builds upon the next one, with large amounts of intensive supervision both by faculty and outside supervisors.
Some red flags in programs that could indicate poor quality of training might be large amounts of classes taught by adjunct faculty and those without a terminal degree in the field (usually a doctorate); a very high student to faculty ratio in a program; low requirements to enter the program (for example, not requiring an undergraduate degree in psychology, taking people with a GPA below 3.0, or not requiring recommendation letters); clinically-oriented skills classes that are taught online; and courses that emphasize feelings or faith over fact.
Jacobsen: What makes a good therapist? Also, what is the typical optimum range of clientele for a therapist before either a) too few clients for them to become sufficiently proficient in their work or b) overdrawn, taxed, and likely to be at or already burned out on all three sides of the proverbial candle?
Lack: A good therapist is someone who is nonjudgmental, doesn’t try to force their particular worldview or ethical stance on you, and who helps you learn new, effective coping methods for the particular emotional, behavioral, or cognitive difficulty you are having. They also should be appropriately licensed or credentialed in the state or country you are in (what this means varies considerably between locations, though).
The second question is a bit trickier. In general, doctoral-level psychologists in the US and Canada have 4,000 or more hours of clinical experience by the time they graduate with their degree. For masters-level clinicians the number varies widely, with some programs only requiring 200 hours and others requiring 800 hours. However, that’s more to deal with being able to become licensed.
In terms of how many clients a clinician sees weekly, that varies widely depending on what kind of work they do. For someone seeing individual clients once a week or so, 25 clients is a fairly typical, non-overwhelming workload. Given that progress notes and treatment planning (not to mention things like billing, potentially) take up a fair amount of time, someone seeing that number of clients would have a full-time workload each week (or more). Of course, seeing more intense clients, or for longer amounts of time each week could adjust these kinds of numbers downward. Or if you are like me and a full-time professor, you might only see a couple of people each week to keep your clinical skills honed, as more is impossible due to time constraints. 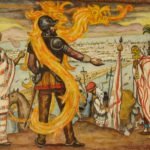 Malinche and Cortés: When Liberty and Patriotism Conflict 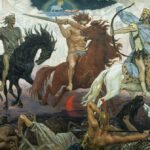 Of Demons and Musketeers: The Four Horsemen | Daniel Sharp