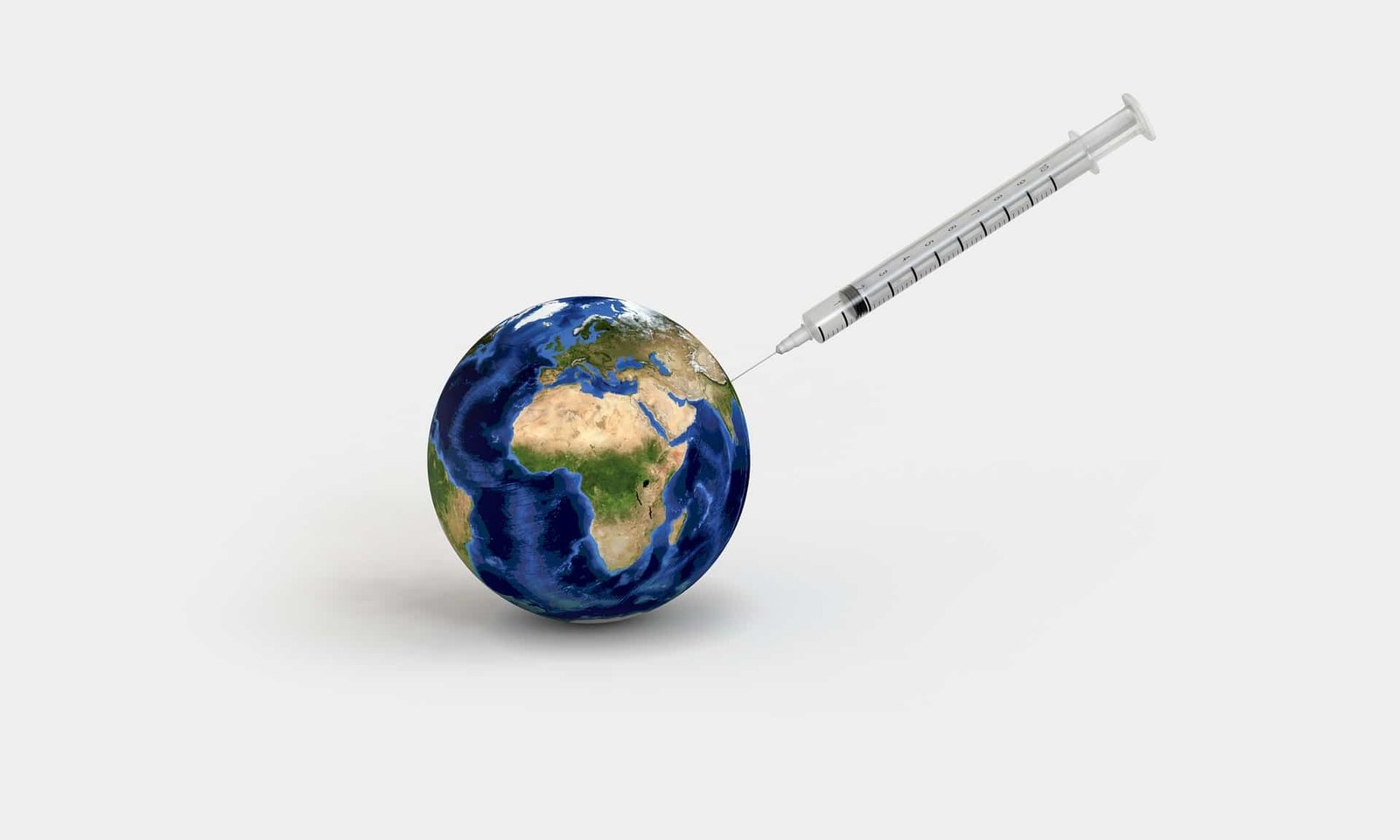 Scott Newgent responds to assertions made in a recent article published on Uncommon Ground Media with a call to focus on the issue at hand.

This statement will also be published on Scott Newgent’s website, TReVoices.org

Whatever you think of my identity or decisions is a moot point for me. What is most important to me is that we raise the alarm on transitioning gender-confused children and adolescents. Full stop: that is my mission. As they say, politics makes strange bedfellows. To see feminists, lesbians, fundamentalists, Christians, men, and trans adults come together on an issue is genuinely fascinating and should show the world this alarm is worth raising. It also should be a lesson that if we can come together to save our children, we can again come together on other issues.

I have pondered whether to rebut the plethora of errors in the article and even contemplated a defamation suit, but after more thought, I have decided that it doesn’t matter. It’s hard to see someone’s sincerity through a screen or on a video; I get that. But I will cover the errors on my very brief respite and finances.

To clarify, I bowed out for three days of the trans debate because I don’t do anything halfway. To get people’s attention, you have to make it personal. I regularly split my chest open for the world to see, and at times the criticism and vitriol gets to me since I am human.

While I was recovering from my transition, I studied trans healthcare, and the progression of human rights changes internationally. I suspected and was right that the UK was going to be the starting point, and so I studied and studied. I also spent six months trying to break into the mainstream media with facts that policymakers need to know, without success. So, I bought the media. As an advertising executive, my career experience gave me insight into how to play the PR game, so I used it. Every time someone googled ‘Mermaids/Stonewall,’ a ‘TReVoices video’ popped up. For the first time, MPs and everyone were seeing trans adults pushing against radical trans ideology. A perfect storm of Transgender Trend, trans adults, JK Rowling, feminists, and parents came together and look at what happened. I believe I made the right decision. In the eight weeks of my marketing, several things happened:

I am not saying it was solely because of TReVoice’s marketing; what I am saying is the perfect storm happened. People came together and important changes were made.

Moveover, for three months I emailed or called more than 5000 politicians worldwide. I was relentless, and such a pain in their sides that they had to pay attention to me because if what I was saying were true, they knew they would be held liable and could not ignore me. If you focus one person for ten minutes on the facts, none will come away believing medically transitioning kids is the right thing to do. Thus, I launched TReVoices and planned a speaking tour to spread the word further.

While I did receive donations, they were not enough to fund the tour, and I was getting nowhere with corporate sponsorship. I refused a $1200 donation because TReVoices didn’t need it, and I didn’t want to not deliver, so I re-aligned my already received donations to focus on maintaining my website and media blitz while I keep looking for corporate sponsorship. I could have kept accepting funds for the tour, but I did not.

I believe now more than ever, as I have always believed and will not back down, that the fastest way to extricate children from the grasps of pharmaceutical companies and greedy corporations persuading them they are trans is for trans adults to step up. This belief is not because I believe we are better humans; instead, we have a shock effect that makes people look, and for a brief moment, we have an opportunity to look someone in the eye – and it’s priceless. We are essentially accepting the job as the oddity in the circus, taking in the glares of judgment, laughter, and contempt, using this to save kids. Being trans is nothing to be celebrated, and believing so is I feel inaccurate.

Let’s make history and unite, or we can repeat history and fight; it’s up to us. Once again, my hand is reaching out to work together on stopping the medical transition of gender-confused children – will you accept? 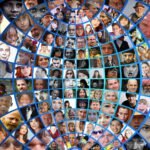 In Defence of a Broad Church Approach in Gender Criticism 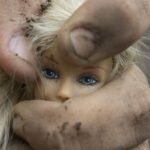 The Faux-Left and the Objectification of Women